If you’re travelling by rail this Easter, your journey could be disrupted by snow, strikes or planned engineering works.

There is planned engineering work and strikes set to take place across the UK rail network over the long weekend.

Forecasters predict another cold snap, dubbed the ‘Beast from the East Mark 3’ and are predicting snow in northern and central areas on Good Friday and Saturday.

If your train is delayed due to a strike, you can claim Delay Repay compensation, but based on the temporary timetable.

There are also a number of planned engineering works which will disrupt normal services this weekend, including:

There are also other works planned around the United Kingdom. For a full list and to see if your journey is affected, visit the National Rail website.

Because engineering works are usually published well ahead of time, you can only claim compensation based on the temporary timetable.

For more information, see our free guide on what you can claim compensation for. 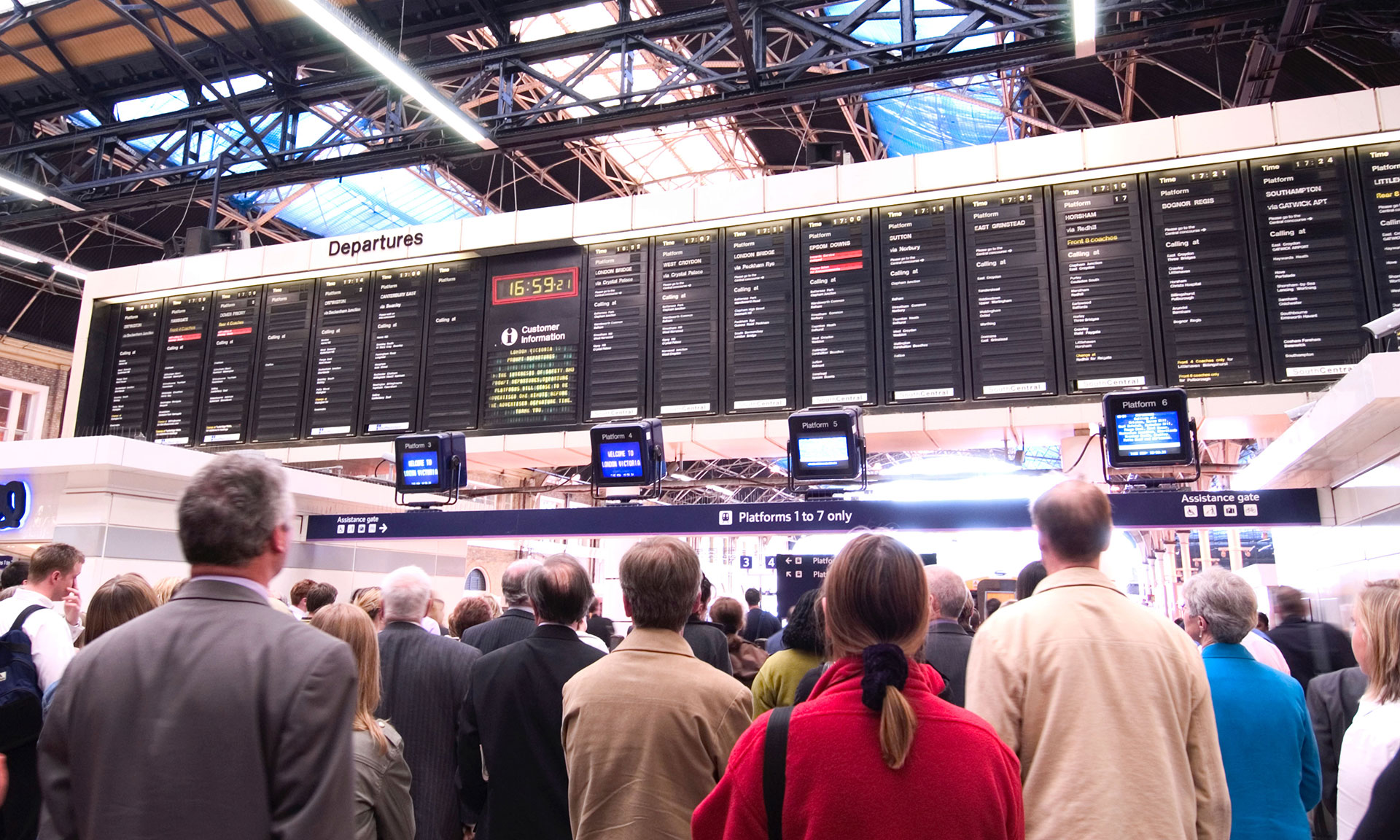 Is there more snow on the horizon?

If your train or plane is delayed or cancelled because of the weather, you could be entitled to a refund, refreshments or some compensation. But your rights are different, depending on whether it was a train or plane.

Under the Delay Repay system, passengers are able to claim for compensation even if the company was not responsible for the delay, because of bad weather or a signalling failure, for example.

See our guide on how to make a Delay Repay claim.

If your train is cancelled, you might be able to use your ticket to get onto another train, or if you decide not to travel you should be able to get a full refund.

Your airline should let you know if your flight is delayed or cancelled.

When flights are delayed under Denied Boarding Regulations (EU 261), airline passengers are entitled to:

If a flight is cancelled or delayed by more than five hours and a passenger decides not to travel, they should be offered an alternative flight or a full refund.

Read our guide on what you can claim for if your flight is cancelled.