Eon has announced it is cutting two money-saving initiatives from its bills and increasing its standing charge for some customers on the coldest March day on record. This will lead to affected customers paying £30 a year more, leading to an annual average energy bill of £1,153.

Existing customers on Eon’s standard variable tariff will no longer be able to benefit from dual fuel and paperless discounts, as of 19 April. There will also be an increase in the standing charges for certain types of payments.

Although this is not a direct price hike of gas and electricity prices, this does mean that customers who did benefit from a £30 dual-fuel and paperless discount will see their bills rise by 2.67% – from an average of £1,123 to £1,153.

Keep reading to find out more about other energy companies’ price rises. Plus, are you with one of the Big Six energy companies? Find out how much you can save by switching to the cheapest deal on the market – customers of one company could save £359 a year.

If you’re concerned about your energy bills rising as the temperature drops, use our free, independent switching site, Which? Switch, to find the best energy deal for you.

Exactly how much more affected Eon customers will pay varies, depending on where they live. Broken down, customers will no longer be able to benefit from:

This Eon announcement comes just days after new legislation was brought before Parliament to cap energy prices, which could see us all collectively saving £1.4bn a year. The Bill gets its second reading next Tuesday.

The cap means that there will be a limit on how much energy companies can charge for their standard variable tariff, this is the default tariff – customers are automatically put onto it if they don’t switch when their fixed tariff runs out. The Government says this will help as many as 11 million consumers. 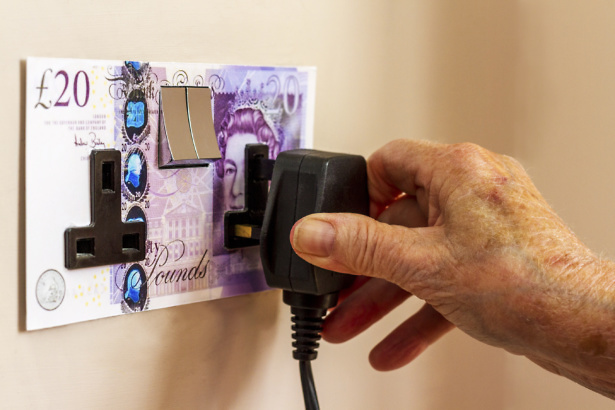 Which? managing director of home products and services, Alex Neill, said: ‘Hard-pressed customers will be severely disappointed to hear about Eon’s price increase during this cold snap when many are already struggling to pay for their energy.

‘Anyone overpaying on a poor-value tariff should look to switch away to a better deal immediately, as they may save up to £305 a year.’

Will other energy companies’ bills increase?

Eon may be one of the largest energy companies, but it’s not the first whose customers face higher bills this year. 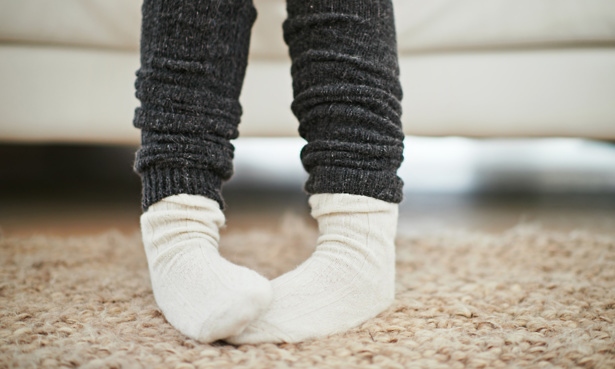 Wholesale prices have been rising, and the cold weather and greater demand for gas has put a squeeze on resources. If companies haven’t hedged very well, or bought sufficient energy in advance, they’ll be under pressure from the rises. If they’re buying ahead, they’ll feel the impact but it shouldn’t affect consumers immediately.

Last year, all of the Big Six – British Gas, EDF Energy, Eon, Npower, Scottish Power and SSE – announced increases. These mainly came into effect during February and April 2017, although British Gas froze its prices until August 2017.

We can only wait and see if any of the other Big Six energy companies follow Eon.

Big Six vs the cheapest deal – how much can you save?

We’ve taken a look at the Big Six energy companies’ standard variable tariffs and the cheapest energy deal on the market. 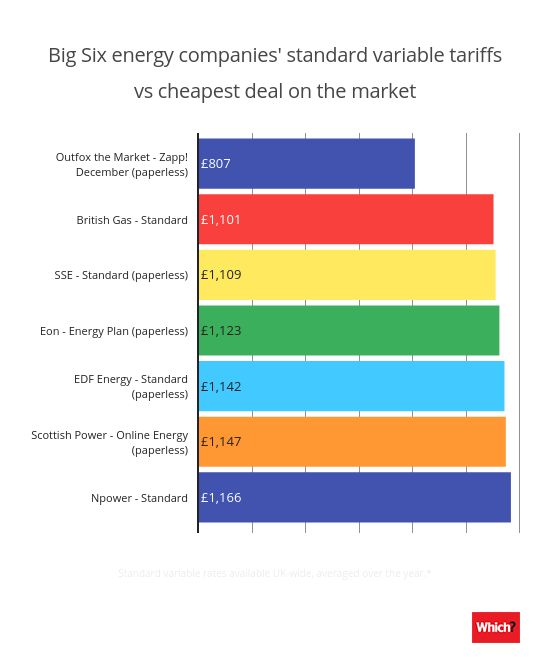 So don’t pay more for energy than you have to. Find out how to switch energy supplier.

*(Data from Energylinx, based on a dual-fuel medium user [using Ofgem averages of 3,100kWh electricity and 12,000kWh gas per year], paying by monthly direct debit with paperless bills. Prices are averaged across GB regions and correct on 28 February 2018.)