A company suspected of making more than 200m illegal automated nuisance calls has been raided by the information watchdog.

The Information Commissioner’s Office (ICO) says the number of nuisance calls the unnamed Scottish firm is suspected of making is one of the highest it’s ever investigated.

After receiving complaints about automated nuisance calls for boiler and window replacement schemes – often aligned to non-existent Scottish and UK government initiatives – the ICO searched the premises of the West Dunbartonshire business.

The ICO said the nuisance calls could have put lives at risk by clogging the Network Rail’s Banavie control centre, a safety line for pedestrians and drivers at unmanned level crossings.

Computers and documents were seized from the business as part of the ICO investigation. 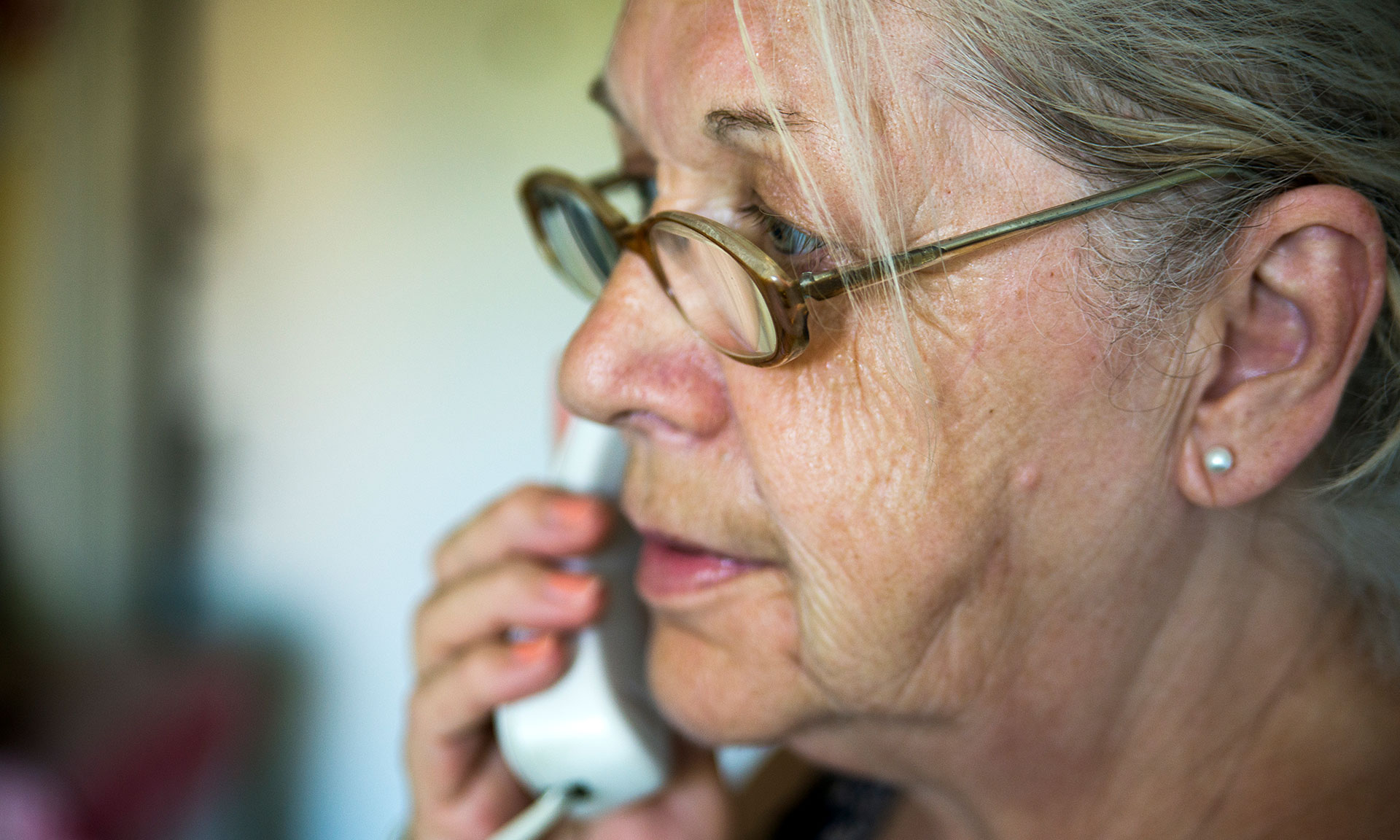 Nuisance calls continue to be a menace

Which? managing director of home products and services, Alex Neill, said the news of 200m nuisance calls by a Scottish firm was ‘very disappointing’.

‘These calls continue to be an everyday menace for too many people in Scotland.

‘We welcomed the Scottish Government’s action plan back in September 2017, and now we need to see real action by business groups and ministers across the UK to ensure people are no longer bombarded by these unwelcome calls.’

People are sick of them

Head of the ICO Scotland, Ken Macdonald, said the calls had caused millions of people disruption, annoyance and distress.

‘But not only this, those made to a control centre charged with public safety may have endangered lives.

‘Companies behind nuisance calls should know that people are sick of them, and when people complain to us, we will act.’

How to stop nuisance calls

If you’re receiving unwanted phone calls or texts from a company or unknown number, you can complain to a number of organisations.

You should register with the Telephone Preference Service (TPS). If after doing so you’re still getting calls, contact your phone company and consider call-blocking technology.

Which? is working with the government to take action on nuisance calls and texts to stop us all from being bombarded by this menace.

Show your support and sign our petition to call time on nuisance calls and texts.