Over the four days the big hitters delivered as expected – including the unveiling of the Samsung Galaxy S9+ and the revamped Nokia 8110 4G. But behind the crowds buzzing about the main stands were a quiet confluence of guests intrigued by some of the more eyebrow-raising innovations and developments.

Read on for some of the highlights, including a smartphone with an under-display fingerprint sensor, toe-tapping shoes and a pop-up webcam.

Can’t wait for the future? Browse the Best Buy smartphones you can pick up right now. 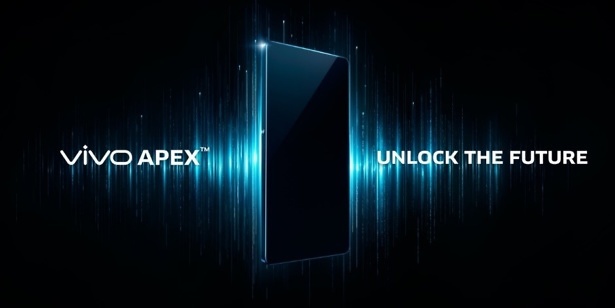 Vivo is a smartphone brand with little presence in the UK. But it seems to be leading the charge when it comes to integrating a fingerprint sensor underneath a phone’s display.

But in the march towards this design, it’s vital that important features aren’t lost. One problem has been trying to get a fingerprint sensor to work underneath a display – and the Vivo Apex concept phone is the latest iteration.

It’s an improvement on the Vivo X20 Plus UD. While this phone shows that an under-display fingerprint sensor is possible, the fingerprint sensor section on the display is very small. With the Apex, you can place your digit almost anywhere on the bottom half of the screen for it to unlock. 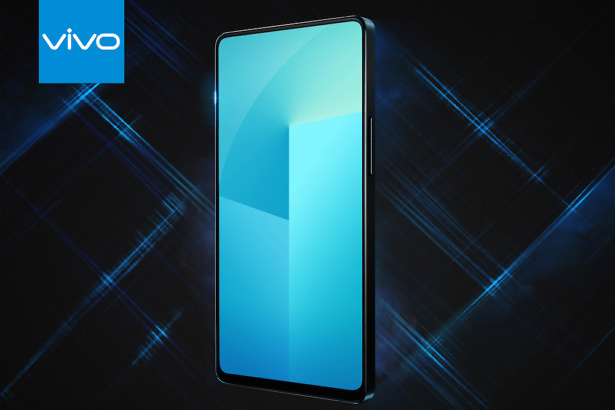 As you can see, the Apex has incredibly tiny bezels surrounding the screen. It has managed to integrate the phone’s earpiece underneath the display, but unfortunately not the front-facing camera. Selfie fans needn’t be concerned though – incredibly the camera pops out from the top of the body. 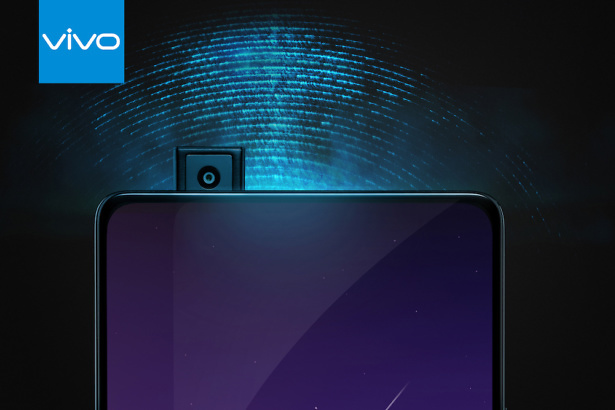 The Apex is ultimately a concept phone, but it’s an exciting example of how smartphones in the near-future could develop.

2. A smartphone with five-day battery life 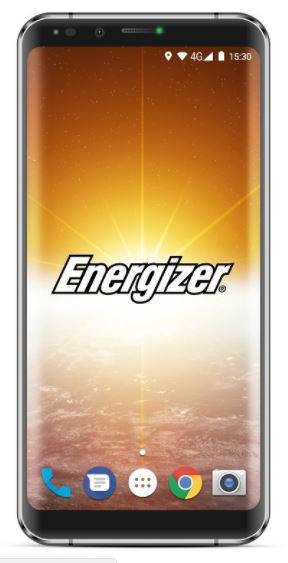 As smartphone displays get bigger and better, tech brands are working frantically to ensure the batteries can keep up. At this year’s MWC, we’ve had our hands on a smartphone that takes mobile phone battery life to another level.

You may think of Energizer when buying batteries for your TV remote, but the company also produces its own range of smartphones.

This year’s most hyped mobile, the Samsung Galaxy S9, arrives with a 3,000mAh battery. But that’s not nothing compared to the Energizer Power Max P16K Pro – it has a mind-boggling 16,000 mAh battery. We’re told it can last ‘up to five days’ on a single charge.

Of course, that chunky battery has to live underneath the display, and the result is a smartphone that feels bulky in the hand. But if battery life is important to you, you might be willing to overlook a slightly cumbersome design. Other features of the Power Max P16K Pro include a 5.99-inch Full HD display, 6GB of Ram and fast charge support.

See what Energizer is up against in our guide to mobile phones with the best battery life.

AR could be the new VR, if you believe the hype. Augmented Reality works slightly differently but is arguably more useful, and works by overlaying information onto the real world around you. Think walking past a shop and seeing opening times or special offers in your peripheral vision, or seeing what a sofa looks like in your home before you buy it.

Apple is interested, having recently released its ARKit – software that allows developers to get involved and make apps for its phones, and something caught our eye at MWC that could well be the sort of thing Apple had in mind.

Vuzix claims its Blade Smart Glasses offer this hands-free connection between the digital world and the real world – you don’t have to take your smartphone out of your pocket or bag to check your notifications – instead, they’ll float into your view while you’re wearing the glasses.

They can also do things like show you directions, so you don’t need to constantly check your phone to make sure you’re on track.

You can control the new glasses via voice command as well as by touch. The addition of an 8Mp rear camera also means you can quickly take photos on the move, increasing your chances of capturing the unexpected.

The Vuzix Blade Smart Glasses live in the shadow of Google Glass, which proved unpopular. To be successful, the new release needs to be genuinely useful and not too interfering. We’re not completely sure on UK price or release date just yet – but we think they’ll cost close to £1,000 and be available to buy before the end of the year.

As for Apple’s own smart glasses, we’ll have to wait and see.

If you haven’t given Virtual Reality (VR) a try – there’s never been a better time. Find out how to try VR for free on Apple and Android phones.

It’s not just smartphones that are aiming for thinner bezels – the new Huawei MateBook X Pro, with its stunning 13.9-inch 3K touch display, has such thin bezels running around the edge of the screen, there’s no room for an integrated webcam.

Huawei has come up with an ingenious way to make sure MateBook owners still get to make video calls – by installing a pop-up camera lens. It sits at the top of the keyboard, and a simple press on the camera key will see it rise slightly to reveal a wide-angle lens.

We expect to see pop-up cameras appearing on more laptops in the future from other big-name brands. Aside from providing a solution to thinner bezels, not having a webcam lens pointed at you all the time may give security-conscious users some peace of mind. 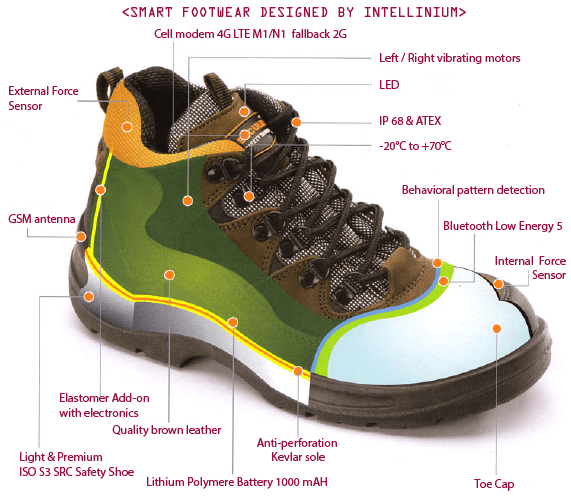 Now for something a little bit different. A slightly bizarre addition to the MWC exhibition were safety shoes, designed by Intellinium and integrated with Sierra Wireless’ technologies.

The shoes include a built-in smart Sim card, vibration module and audible alarm. They’re pitched at teams of industrial workers, with the idea being they can tap out warning messages in a form of morse code to let others know of safety issues on site. Managers can also send alerts to workers’ shoes, which in theory they can feel or hear above noisy construction equipment.

Putting visions of tap-dancing construction workers aside, these ‘smart shoes’ do seem to have potentially life-saving application – provided it’s easy enough to tell the difference between tapping ‘bad weather on the way’ and ‘two sugars please’.

Despite a lack of ‘flagship’ mobile phone launches from a lot of the big brands, there was plenty else to see and do at this year’s MWC. The good news for those who feel phone prices are now too high, is that high-end features now appear to be filtering down to lower-end models. Our round up of the latest budget smartphones shows what you’ll be able to buy for a song this year, and if you can spend a bit more, these mid-range mobiles look pretty capable as well.

One brand that did have a big presence was Nokia, which announced four new smartphones. Nokia has really looked to cover all the bases with a handset for practically every budget, and we even saw the return of the ‘banana phone’, first launched in 1996.

And if you are happy to pay premium prices – Samsung has of course announced its new flagships for 2018. Find out how the Samsung S9 and S9+ compare with the iPhone X.