The cost of motoring has risen by more than a third for the poorest families, and across all households in Britain it’s up a fifth to £99.50 per week, according to a new report by the RAC Foundation.

For families in the lowest 10% disposable income bracket, the average weekly spend jumped to £58.20 per week in 2016/17 compared with just £42.50 during the previous 12 months. Motoring costs account for a quarter of these families’ weekly spend, according to the Office for National Statistics.

To find out which car will offer you the best value for money, visit our extensive car reviews. They include information on how many miles per gallon you’ll actually get for the car.

The real cost of running a car

Cars with the best miles per gallon (mpg) offer the greatest savings on fuel. For example, the difference between the most and least fuel-efficient medium-sized hatchback is more than £800 a year – enough money for a holiday. 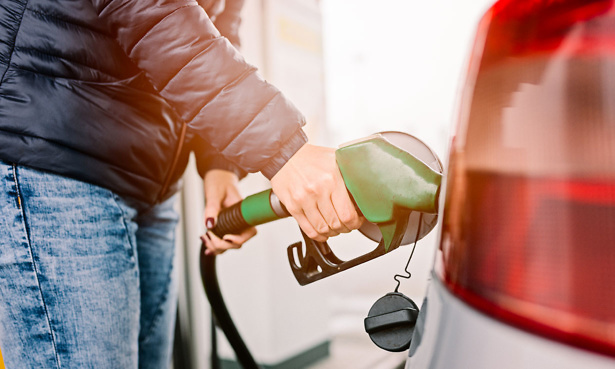 But Which? tests have found that advertised mpg figures can’t always be trusted. Our fuel economy test is carried out on a rolling road in a lab and simulates wind resistance. This allows us to test each car in the exact same way and in the same environment, so you can compare their fuel efficiency.

If you do a lot of miles, remember to check out the ‘motorway mpg figure’ that we publish in every one of our independent car reviews.

Aside from your home, your car is probably the most expensive item you’ll buy, so you’ll want to avoid spending lots to keep it running. That’s why we survey more than 40,000 car owners every year to find out which cars are the most reliable.

Our findings reveal that popularity, brand recognition and price have no bearing on reliability. We’ve found expensive, sturdy-looking 4x4s that have common brake faults and popular family hatchbacks with dodgy electrics.

Type the model of the car you’re interested in buying into our reliability checker to discover how reliable it is, where faults are likely to occur and what they cost to fix. 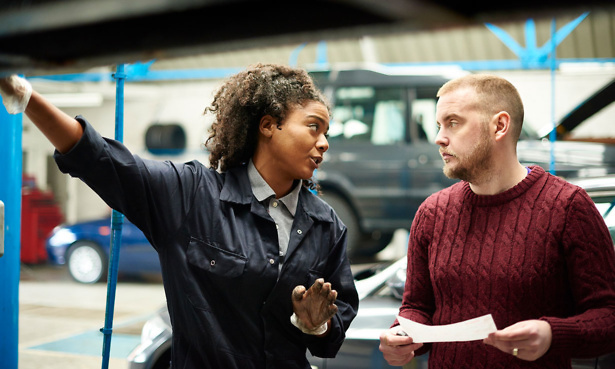 Diesel cars are more expensive to buy, but they used to be touted as the best choice for saving on fuel. However, with new diesel cars no longer benefiting from low car tax, residual values set to decrease and concerns over air pollution driving new legislation, is it still the fuel of choice?

But, with the average UK motorist now covering around 9,000 miles a year, the potential fuel-economy savings aren’t that impressive. You also need to factor in the cost of tax.

Car tax used to be considerably cheaper for diesel cars. Under the old system (pre-April 2017), if you owned a diesel Ford Focus, you’d pay nothing in car tax for the first year, then just £20 a year after.

If your car’s CO2 levels were less than 100g/km, as with the diesel Nissan Qashqai, you would’ve been exempt from car tax completely. Now owners of the same cars have to pay between £120 and £140 in the first year, and £140 per year afterwards.

To put this into context, we’ve calculated how long you’d need to own three popular diesel cars before they work out cheaper than the petrol versions.

Before the 2017 April car-tax change, the diesel version of the Ford Focus would have worked out cheaper than the petrol after just three years. But now, three versions of this car will take longer:

Add in the falling resale value of diesel cars and the cost of replacing diesel particulate filters that keep diesel engines running smoothly, the choice is no longer a simple one. Read our full guide to diesel vs petrol cars to find out which is the best option for you.