Telecoms regulator Ofcom has launched an inquiry into Vodafone and Three to assess whether they are altering online mobile traffic against EU ‘net neutrality’ rules.

Net neutrality rules mean that all internet providers should treat traffic across different platforms equally. But in order to deliver fast internet speeds, EU regulations do allow internet providers to use ‘reasonable’ measures to ensure their networks run smoothly, which could include managing traffic.

However, Ofcom wants to establish whether Vodafone and Three have been slowing down certain types of online mobile phone traffic, a practice known as ‘throttling’, which is prohibited.

We’ve asked customers to rate some of the big-name mobile phone providers, including Vodafone and Three. Find out which are the best and worst mobile networks.

Claims against Vodafone and Three

Both companies have been accused of altering traffic by intentionally slowing down certain types of traffic, including those roaming on a mobile phone.

Three is alleged to have been prohibiting tethering, which enables another device to use the internet of the phone it’s tethered to, on certain plans.

Three may also have been placing restrictions on devices where a Sim card is used. For example, customers not being able to use a Sim card purchased for a mobile phone or a tablet.

For Vodafone, Ofcom will be looking in particular at Vodafone Passes. These are special bundles that allow people access to a specific selection of sites, such as social networks.

Ofcom will be reviewing the information gathered. Later this year, it will publish a report looking into these practices by all providers.

What do Vodafone and Three say?

Vodafone has denied the claims, saying: ‘Our Passes allow customers to access their favourite content without fear of running out of data or attracting out-of-bundle charges.

‘Vodafone does not throttle speeds on Vodafone Passes, either in the UK or while customers are roaming.’

A spokeswoman for Three said: ‘We’ll be working closely with Ofcom to understand their concerns.’ 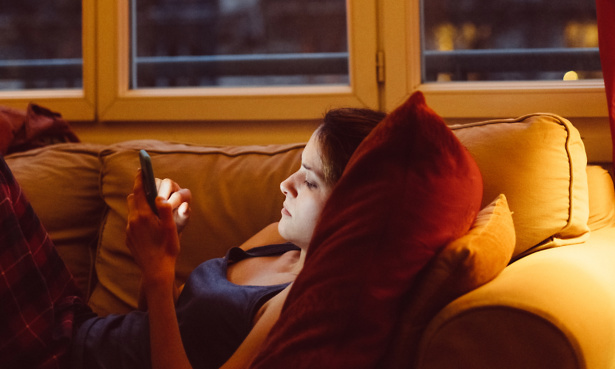 We all surf the net on our mobile phones – whether we’re on the train reading the latest news stories or talking to friends on social media. But we also all know that mobile phone internet speeds and availability can vary widely, depending on where you are and which provider you’re with.

Our research with OpenSignal in autumn 2017 revealed that EE customers received the fastest average 4G speed of 29Mbps, a faster speed than many people will get from their home broadband connection.

Three was shown to offer the second fastest average speed of 22.3Mbps and Vodafone a little lower at just under 19Mbps.

We also looked at 4G availability. After all, there’s no point having fast internet speeds if you can’t even get a signal.

EE also came out on top here, with its customers having the best chance of getting a 4G signal, gaining access on average 78.5% of the time.

Find out more about our investigation, including our expert analysis on 3G speeds. Go to which phone network offers the best signal? 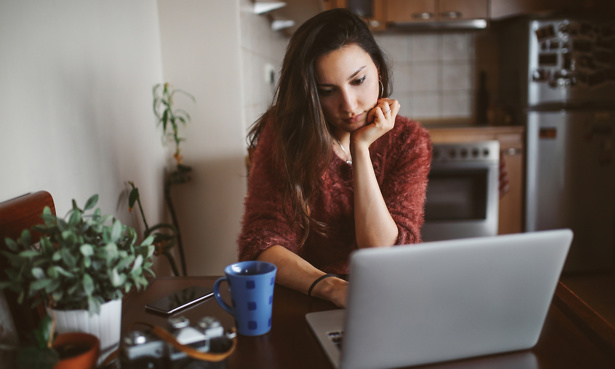 Internet speeds can also vary depending on where you are in the country, what device you’re using, what type of broadband you have and which provider you’re with.

But not all providers seem to offer the speeds their customers expect. Our research into high-speed broadband not meeting expectations suggested that people who expect to receive broadband speeds in excess of 30Mbps are the most likely to be let down when they log on.

Those who expected their speed to be below 10Mbps saw their expectations exceeded by an average of 38%.

This research was part of our Fix Bad Broadband campaign to tackle the issue with speed, particularly in rural areas.

You can help us highlight where in the country there are problems with internet speeds, dropouts and poor connections.

Our speed checker tool measures key aspects of your broadband connection, including download speed and upload speed. It will help you discover the broadband speed you receive and compare it to what you’ve been told to expect by your internet service provider.