Today, the Financial Conduct Authority (FCA) has re-launched its PPI claim-awareness campaign, with the famous Austrian actor Arnold Schwarzenegger urging people to ‘do it now’.

In total, almost £30bn has been paid out since 2011, but the big five banks still have billions set aside for future claims.

With the deadline for claiming mis-sold payment protection insurance (PPI) less than 18 months away, Which? is also joining the call for you to make a PPI claim now.

Grab a piece of the PPI pie – read some success stories from people who’ve successfully claimed.

We have a free guide to help you make a PPI claim and send it directly to any major bank you had credit with.

There’s no middleman or fees involved, regardless of whether you have any of the paperwork or not.

In a survey of 995 people who claimed for mis-sold PPI using our free tool, two thirds of respondents told us that they wouldn’t have made a claim without it. One in four had their claim upheld, with the median average payout reported to be £1,600.

Which? Money expert, Gareth Shaw, said: ‘As the deadline to claim on PPI draws closer, we’re urging anyone who thinks they might have been mis-sold PPI to lodge their claim now.

‘There is potentially hundreds of millions of pounds worth of compensation owed to consumers ripped-off by the scandal that could go unclaimed. So use our free PPI tool to make a claim before it’s too late.’

Arnie’s back in a brand new advert

The Terminator star’s animatronic head will re-appear in new adverts on screens, social media, the radio and in bus stops from today to remind people to get their claim in before the deadline on 29 August 2019.

In the new nineties and noughties-themed radio adverts, Arnie highlights that PPI was sold alongside a vast array of products which many people may not think of, such as car finance, catalogue credit, credit cards, store cards and mortgages. 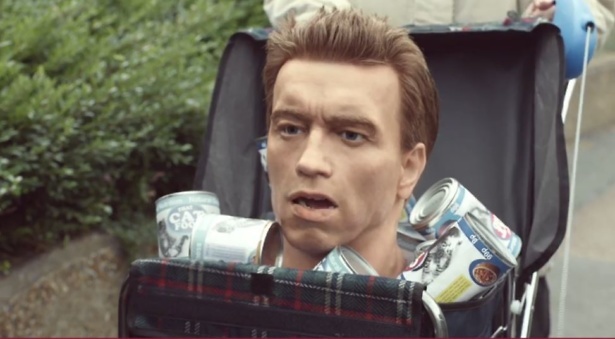 In the nineties radio ad, Arnie sings along to a rendition of the 1990 hit Pump Up the Jam, but gets the lyrics wrong, instead singing:

‘Jump out the tram, catch it up, grab a sandwhich, chomp it and then she plays the trumpet.’

The message of the advertisement is that we don’t ‘totally recall’ the 1990s, so you might not remember if you were sold PPI.

Chief executive of the FCA, Andrew Bailey, said that many people just don’t realise they had PPI on their credit products. He added:

‘Since we launched our campaign the largest firms have told us that the proportion of people complaining to them directly has increased.

‘This may in part be due to the improvements we asked firms to make to their complaint handling processes, including the introduction of online checking and complaining tools. This means that more customers get to keep more of the redress that they are due.’ 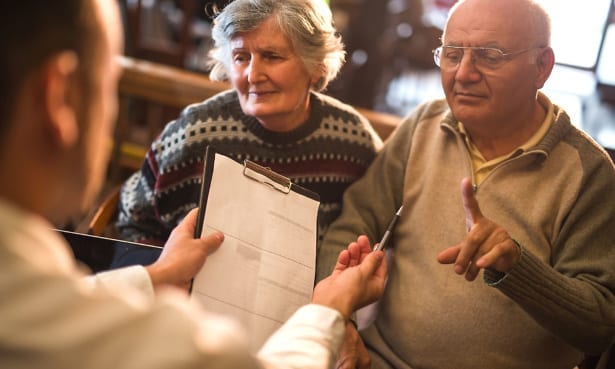 Could you claim again? The ‘Plevin’ ruling

Consumers can also claim for ‘Plevin’, following a recent court case – even if they were not mis-sold PPI – this is the difference and interest from mis-sold PPI where the cost was made up of more than 50% commission and the customer was not informed.

These claims can be made by anyone who has previously had PPI, making thousands more eligible for compensation.

See our PPI guide to find out how to make a ‘Plevin’ claim.