TalkTalk was the most complained about provider for broadband and landline services, according to a recent report from telecoms watchdog Ofcom.

Overall, broadband and landline services were the most complained about services in quarter four (October to December) 2017. This quarterly report looks at complaints Ofcom receives about the UK’s major telecoms and pay-TV providers including, BT, Sky and TalkTalk.

BT didn’t fare much better than TalkTalk with the highest number of complaints for pay-TV and above-average complaints for both broadband and landline services.

BT and Vodafone shared the dubious honour of receiving the most complaints for pay-monthly mobile services.

The biggest problems for these customers included complaints handling, billing, prices and charges. It’s good news for Sky, though, as it received the lowest number of complaints across broadband, pay-TV and landline services (of the providers large enough to be included in Ofcom’s analysis).

For this year’s best and worst providers, read our broadband providers overview.

TalkTalk customers made 31 complaints per 100,000 customers in the three months at the end of 2017. The biggest issue for its customers was classified as service faults and similar issues, such as cut-outs.

On the other end of the scale, Sky received just seven complaints per 100,000 customers. 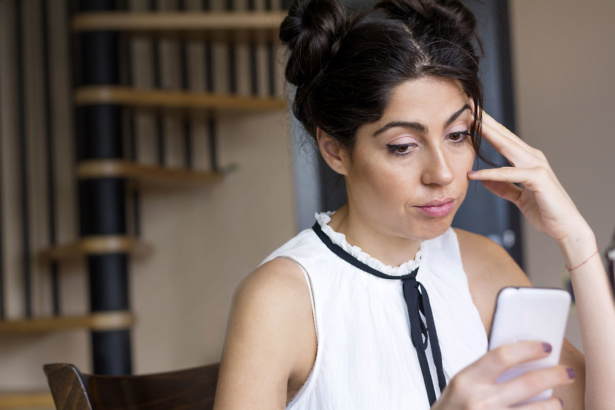 Vodafone and BT customers made the most complaints about pay-monthly phone contracts – both received 11 complaints per 100,000 customers in the last quarter of 2017. The main issues for these customers were around complaints handling, billing, prices and charges.

Tesco Mobile received the least complaints with just one complaint per 100,000 customers.

It’s no surprise to Which? that TalkTalk ranked so highly for complaints. In December 2017 and January 2018 we surveyed more than 1,900 broadband users about their provider in our best and worst broadband providers survey and found that TalkTalk customers complained more of problems relating to connection speed and reliability than customers of many other providers.

However, it was far from the only provider letting its customers down – we found that almost three in five households had experienced problems with their provider, with these ranging from price hikes to connection dropouts.

Alex Neill, Which? managing director of home products and services, said: ‘Too many people are still experiencing a poor broadband service and our research has shown that more than half of British households have had a problem in the last year, with customers citing price hikes, poor speeds, connection dropouts and router issues as their biggest complaints.

‘Some broadband providers are still letting their customers down, with many not showing any signs of improvement. Anyone not happy with their current service should complain to their supplier and look to switch.’

To make sure you get the best information, follow our advice about switching and how you can complain to your provider. 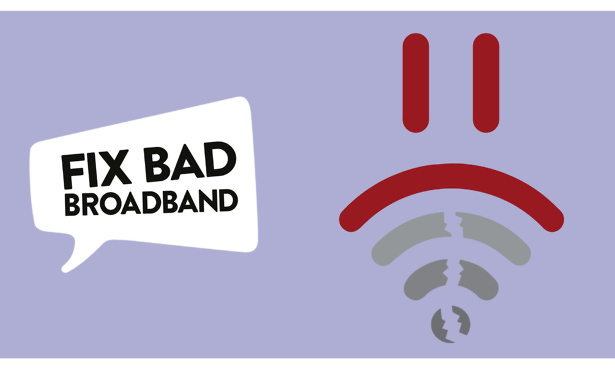 Every year, we survey thousands of broadband customers to find the best and worst providers in the UK, so you can know whether you’re getting the service you deserve. We believe that providers have a responsibility to deliver a satisfactory broadband service to their consumers. That means fair pricing, satisfactory speed and reliability, and providers fixing issues quickly when they arise.

We’ve made significant progress over the past year, but we’re not finished yet. That’s why we also think it’s important to give users the tools to try to help themselves.

Browse our in-depth guides on fixing bad broadband for a range of help and advice, including how to fix a router, how to set up a mobile phone wi-fi hotspot and how to speed up slow broadband.

It’s also important to know where to turn when things go wrong, and that can be difficult if your broadband is down and you don’t have contacts to hand. Bookmark our guide to how to contact your provider on your mobile phone and you can be sure you’ll be able to get in touch, or find out more about a bad connection, with a minimum of fuss.

Read our in-depth broadband provider reviews for all the data from our latest survey.