SmugMug has bought Flickr. Could Flickr be revitalised after falling behind its rivals in popularity over the last few years? And what does it mean for you if you’re a current Flickr user?

Flickr was launched in 2004 and acquired by Yahoo! in 2005. It was once the king of image and video-hosting websites, for professionals and enthusiasts alike who wanted a feature-packed place to store and share their images for free.

SmugMug is a similar site that started in 2002 but was more focused on professionals. It provided a service that customers were willing to pay for, especially for privacy and storage, as opposed to Flickr, where most of the 75 million members use free accounts.

Best Buy DSLR cameras – see which cameras get our seal of approval.

Since then, other photo-sharing sites such as Google Photos and Apple Photos have grown to overtake Flickr.

With this sale, will Flickr be reinvigorated? SmugMug’s CEO Don MacAskill told USA Today that he’s committed to doing so. ‘Flickr is an amazing community, full of some of the world’s most passionate photographers,’ Mr MacAskill said.

‘It’s a fantastic product and a beloved brand, supplying tens of billions of photos to hundreds of millions of people around the world. Flickr has survived through thick and thin and is core to the entire fabric of the internet.’ 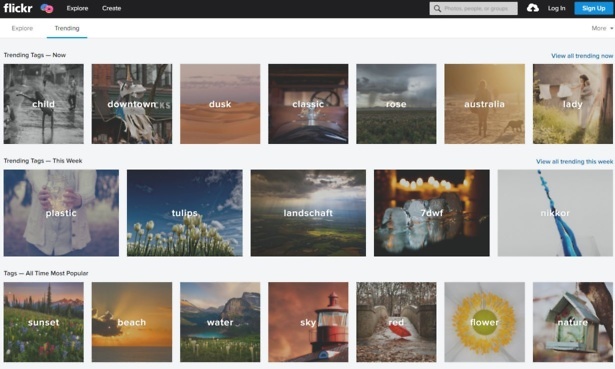 SmugMug plans to grow the site and associated mobile apps, plus add new features. At present it intends to keep Flickr as a standalone community and provide it with more resources than it currently has.

There has also been some discussion around a general rebrand, but nothing’s confirmed yet. SmugMug has said it’s not going to merge the two services, and that they will operate independently and separately.

At this stage, absolutely nothing. Both services will continue as normal, and you will continue to log in with your current credentials. If things change in the future, Flickr aims to be as transparent as possible and provide you with enough notice on key issues.

What will happen to your photos?

Nothing. They won’t be moved from SmugMug or Flickr and you’ll still be able to access your photos as you currently do via the same SmugMug or Flickr URL. Over time, SmugMug may migrate Flickr over to its infrastructure, but the photos will remain.

Existing Flickr Pro subscriptions will remain valid and there are no changes to pricing for the accounts ($5.99 a month or $49.99 a year), but you can try the service out for free with a 49-day trial.

What are your choices if you don’t want to continue with Flickr?

If you still want somewhere to store your photos online for free, there are other options at your disposal.

One of the most popular is Google Photos, but you should take into consideration that Google Photos falls under the Google terms of service. This means you’re trading privacy for convenience and giving Google access to your data and photos.