The number of British companies suffering cyber attacks is on the rise, and investigators are warning the strikes are growing more aggressive.

A joint report by the National Crime Agency (NCA) and the National Cyber Security Centre reveals that between October 2016 and the end of last year, there were 34 significant cyber attacks.

The biggest was the devastating international strike on bodies including the NHS.

There was also 762 ‘less serious incidents’, it’s now becoming more important than ever to spot the threats and protect your personal data. 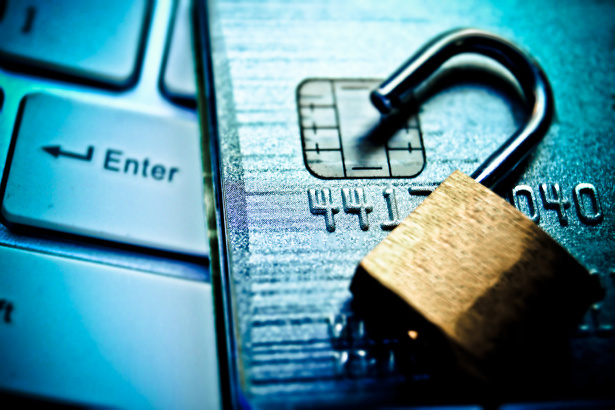 The report identified what some of the potential upcoming strikes could involve.

Cybercrime is now classed as a tier one threat, alongside terrorism, war and natural disasters, because operating online has become such a vital part of our national infrastructure. 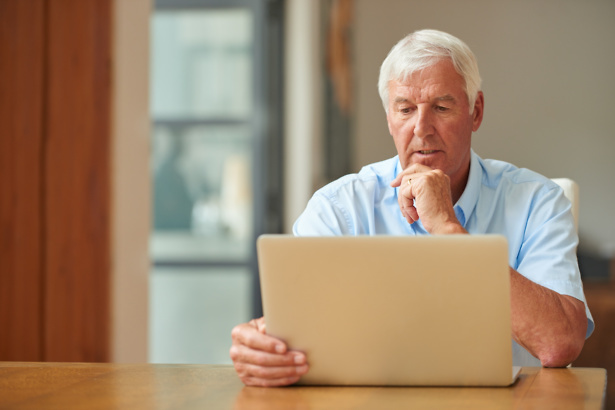 What to do if your data’s been lost

If your data has been lost in a breach, there are steps you should take immediately to keep yourself safe.

In some cases you can even claim compensation.

We have free information on what to do if your data has been lost and what your rights are under the Data Protection Act.

You can check if your email address has been part of a data hack at ‘Have I Been Pwnd’.

Companies will soon have to pay

Under the General Data Protection Regulation (GDPR), which will come into force in May, organisations will have to report data breaches within 72 hours or they’ll be fined.

Deputy director of the NCA, Oliver Gower, said when companies try to cover it up it ‘has caused more harm than good’.

‘With Uber they paid the criminals 100,000 US dollars to have the data deleted, but in time these things come out and it does more damage to public trust if you haven’t been upfront.’

In November 2017, Uber concealed a data hack which affected 57 million users and drivers – including 2.7 million people in the UK.