Those who live in the capital city are the least likely to have actively switched their gas and electricity supplier, Which? research reveals.

But that’s not because Londoners are happiest with their current choice of energy company. In fact, they are the least likely people in the whole of Britain to be very satisfied with their gas and electricity firm*.

Welsh energy customers are the most content – 43% are very satisfied with their energy firm. Whereas Yorkshire and Humber residents are the most likely to have switched.

Want to switch now? Compare gas and electricity prices with Which? Switch to find the best energy company for you. 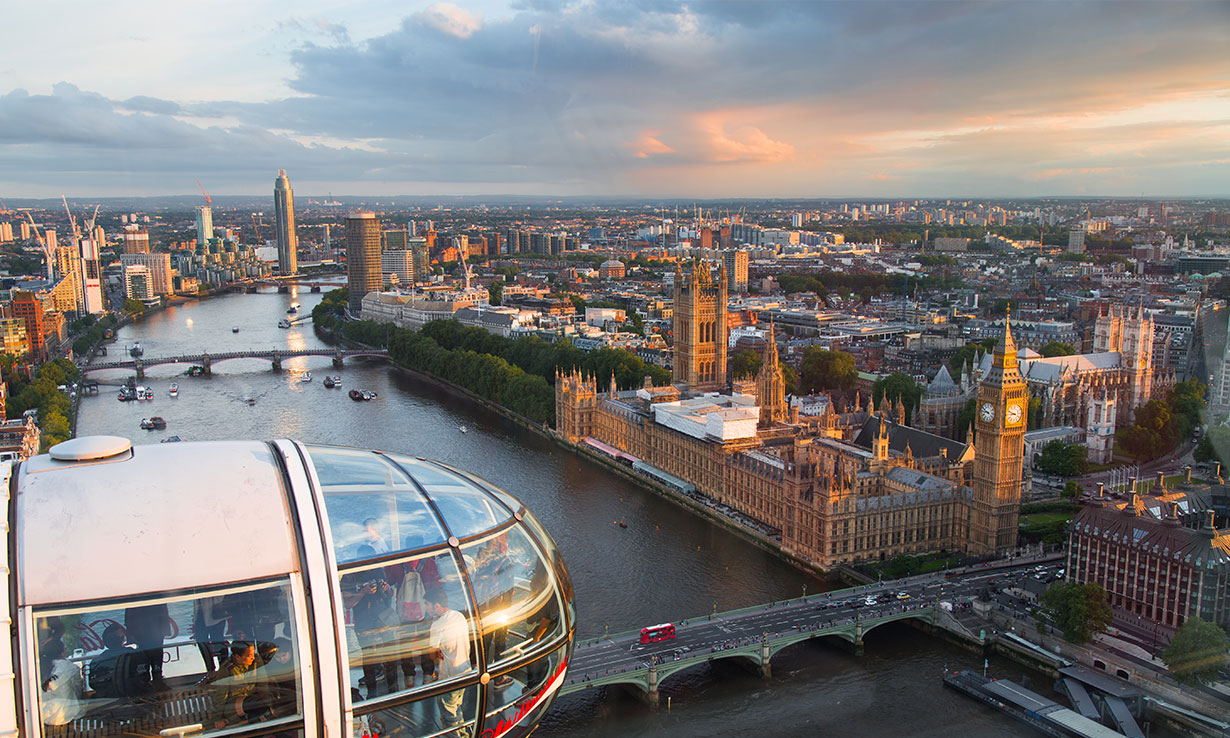 Yorkshire and Humber residents are most likely to have switched energy firm. Some 60% of them say they have done so. 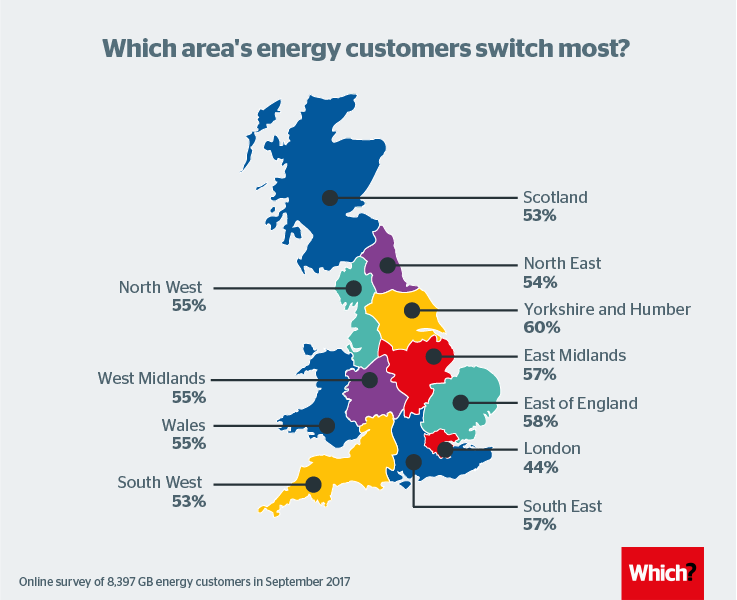 Averaged across all regions, 55% of people in Great Britain say they have chosen to switch energy supplier.

You’re more likely to have switched if you’re a homeowner, than if you rent your home.

Do you rent your home? Our bespoke guide to switching energy supplier as a tenant takes you through your rights and how to switch. 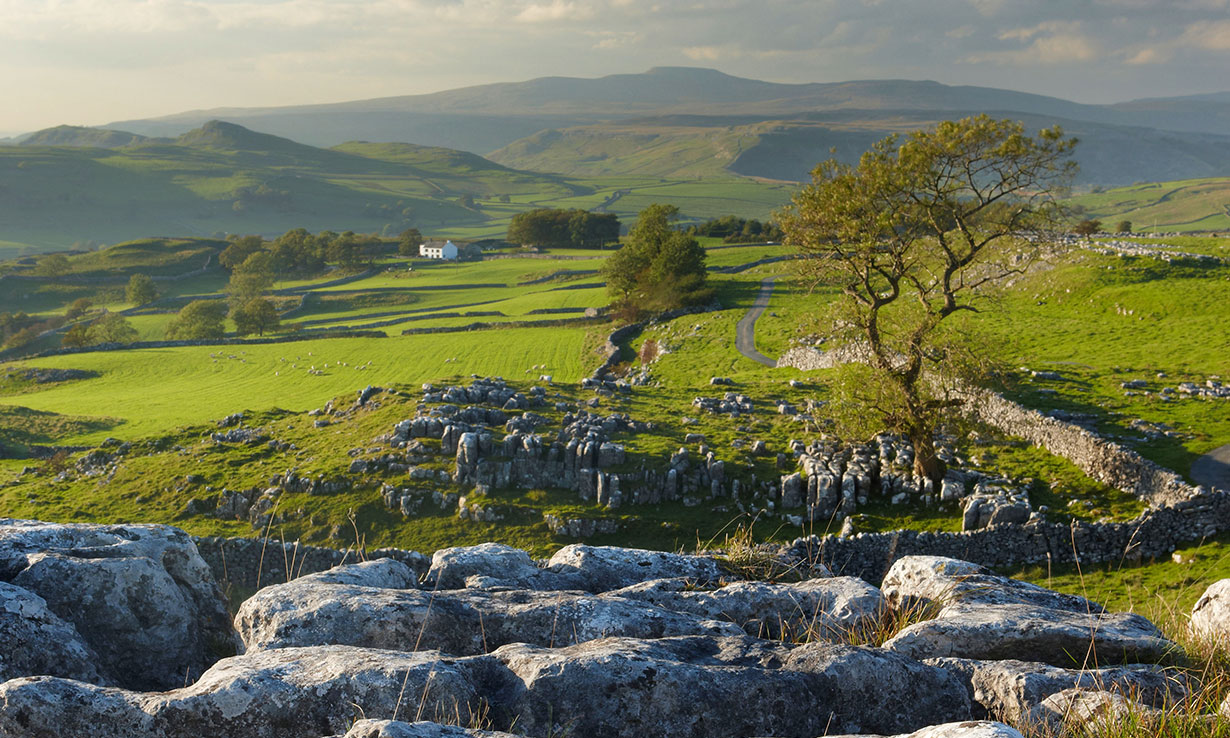 Where are the happiest energy customers? 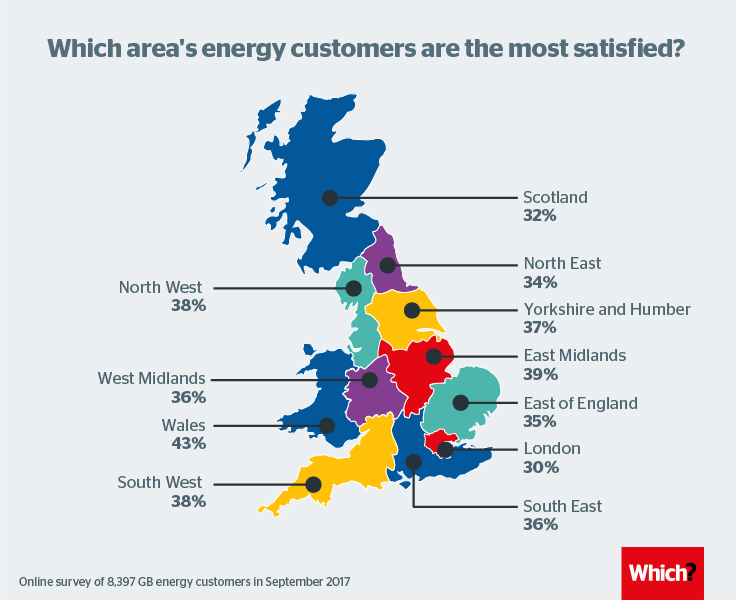 But just 30% of London residents say they’re very satisfied with their energy firm.

Why you should switch energy supplier

We asked those who have switched energy supplier to tell us their top reasons for doing so. They said:

Plus, 90% of those who have switched said they found it easy or very easy to do so. 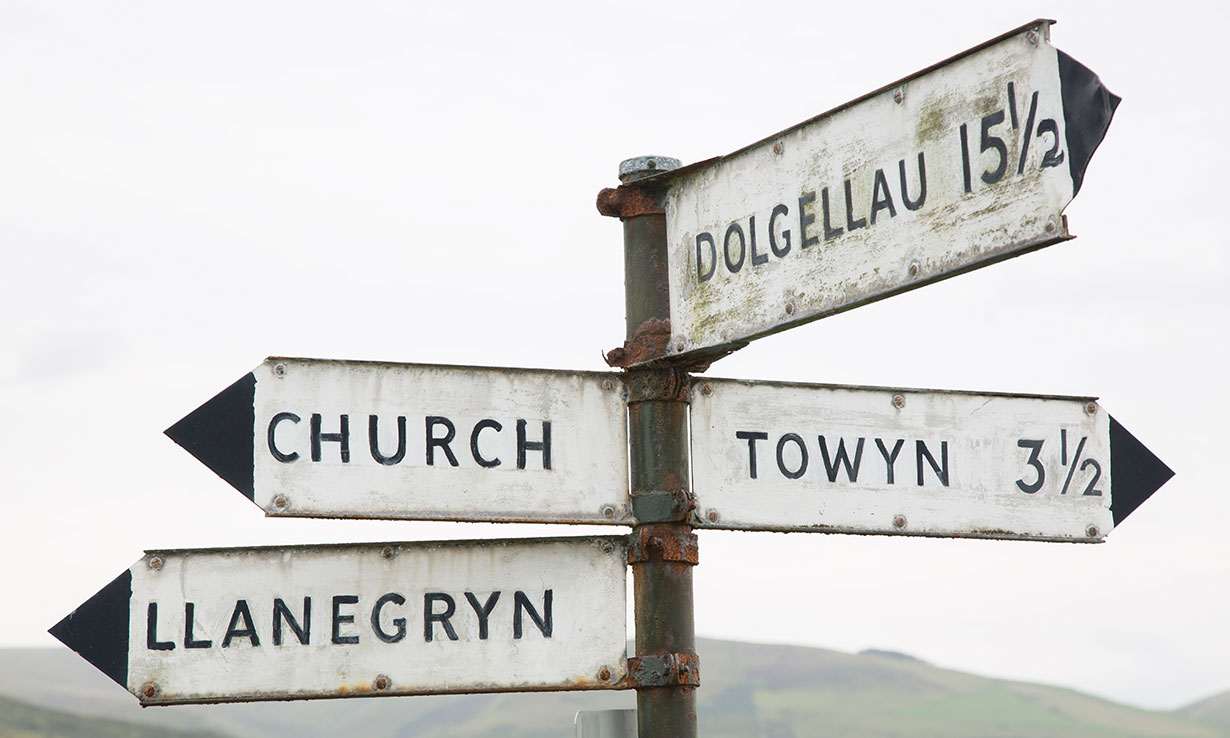 *We surveyed 8,397 energy customers online in September 2017 and asked respondents how satisfied they are with their energy firm, whether they have switched supplier, as well as other questions.

Find out the best and worst energy companies, as revealed by our survey.