From today, ticket resellers will have to quote the unique ticketing number to a buyer if the event specifies one.

The government said that these new rules will help better protect fans from rip-off prices.

From today, ticket resellers must also: 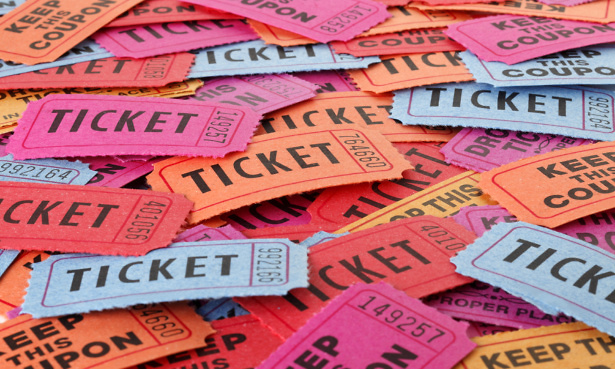 Cracking down on ticket bots

Consumer minister Andrew Griffiths MP said too often people are left feeling ripped off when using secondary ticketing sites and fans have a right to know exactly what they’re signing up to.

The minister for digital and the creative industries, Margot James MP, said that the new measures will give consumers even greater protection and transparency, and will help to keep Britain’s live events scene thriving.

Don’t get ripped off

We have a free guide on how to protect yourself from dodgy ticketing selling online and how to claim your money back if it goes wrong.

One in four tickets end up on secondary ticketing sites

A Which? investigation published in July last year found that more than a quarter of tickets for comedian Jack Whitehall’s Eventim Apollo show ended up on four secondary sites – GetMeIn!, Seatwave, Stubhub and Viagogo.

The investigation also found 17% of tickets for Lady Gaga at the O2 Arena in London and 15% of tickets for the first night of the BBC Proms at the Royal Albert Hall were listed for sale on secondary sites.

Which? found that the way tickets are resold makes it difficult for consumers to make an informed decision about what they are buying.