The planned merger of energy giants Npower and SSE must undergo further investigation to determine whether it gets the go-ahead, it was announced today.

The Competition & Markets Authority (CMA) announced today that the merger could result in a ‘substantial lessening of competition’ in the energy market. Its initial investigation also found that bills could rise for some customers, if Npower and SSE joined forces.

The CMA also said that rivalry between big energy companies is important to how tariffs are priced. Reducing competition could lead to higher prices for some.

So there will now be more investigations unless Npower and SSE can address the CMA’s concerns.

Update 8 May: There will be an in-depth investigation into the merger, the CMA announced. It said Npower and SSE failed to suggest measures to address its concerns about competition.

Update 30 August: The CMA has given the provisional go-ahead to the merger, after it found it ‘does not raise competition concerns’. Npower and SSE plan to form the new company and list it on the stock market by early 2019.

Read on to find out how the merger could affect you, or compare gas and electricity prices with Which? Switch to find out how much you could save by switching energy supplier.

The two energy companies announced plans to create a new gas and electricity supplier together in November 2017.

SSE shareholders still have to vote on the merger – the vote’s planned for July 2018.

Following today’s announcement, the companies have until 3 May to say how they will address the CMA’s concerns. If they don’t, the merger will go to further investigation.

Update 8 May: An independent panel will investigate the merger and publish a final report by 22 October 2018. 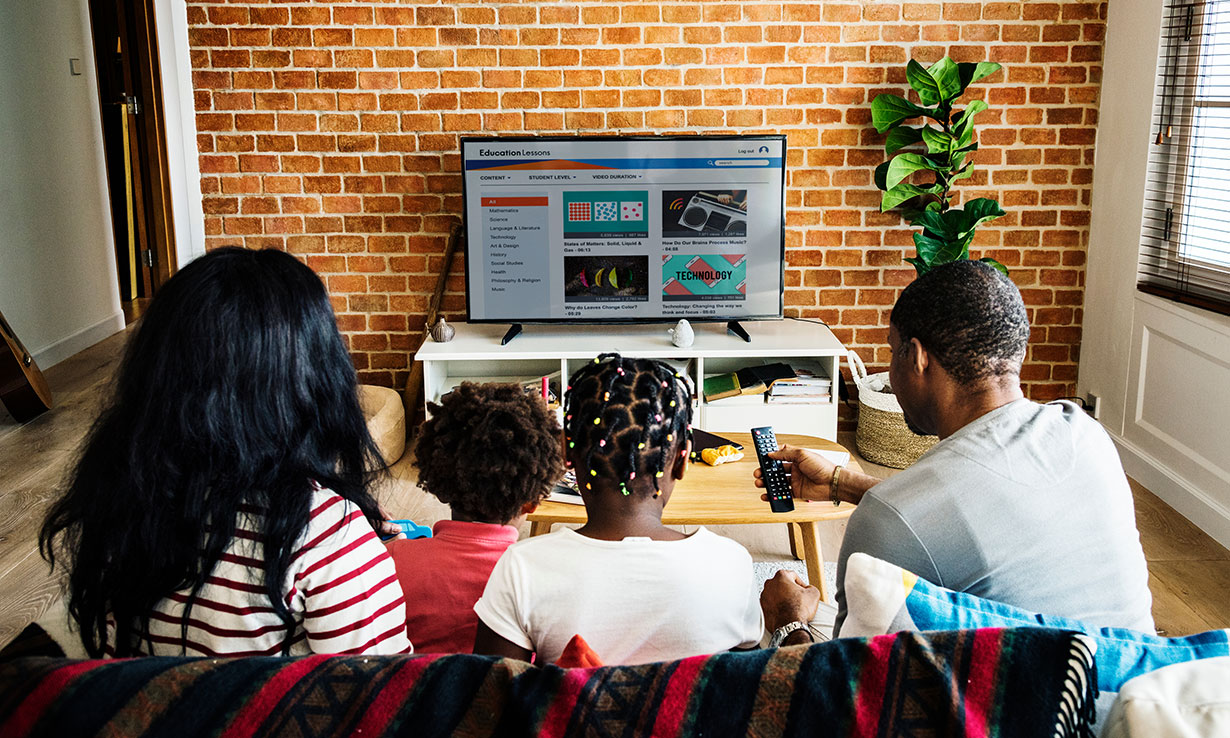 I’m an Npower or SSE customer: what does this mean for me?

With more investigation needed from the CMA into the proposed merger, it’s too early to say what this would mean for customers of the companies, or the prices of their energy deals.

Which? response to CMA announcement on the SSE and Npower merger

Alex Neill, Which? managing director of home products and services, said: ‘Mergers of big players in essential markets such as energy can mean consumers get a raw deal, so the competition authorities are right to warn that this merger of two big energy suppliers could reduce competition and lead to higher bills.

‘Given that both of these energy suppliers also struggle on customer service, coming in the bottom half of our satisfaction survey, it’s vital that there is thorough scrutiny of the impact on consumers before allowing any venture to go ahead.’

For the full results of our energy satisfaction survey, go to best and worst energy companies. 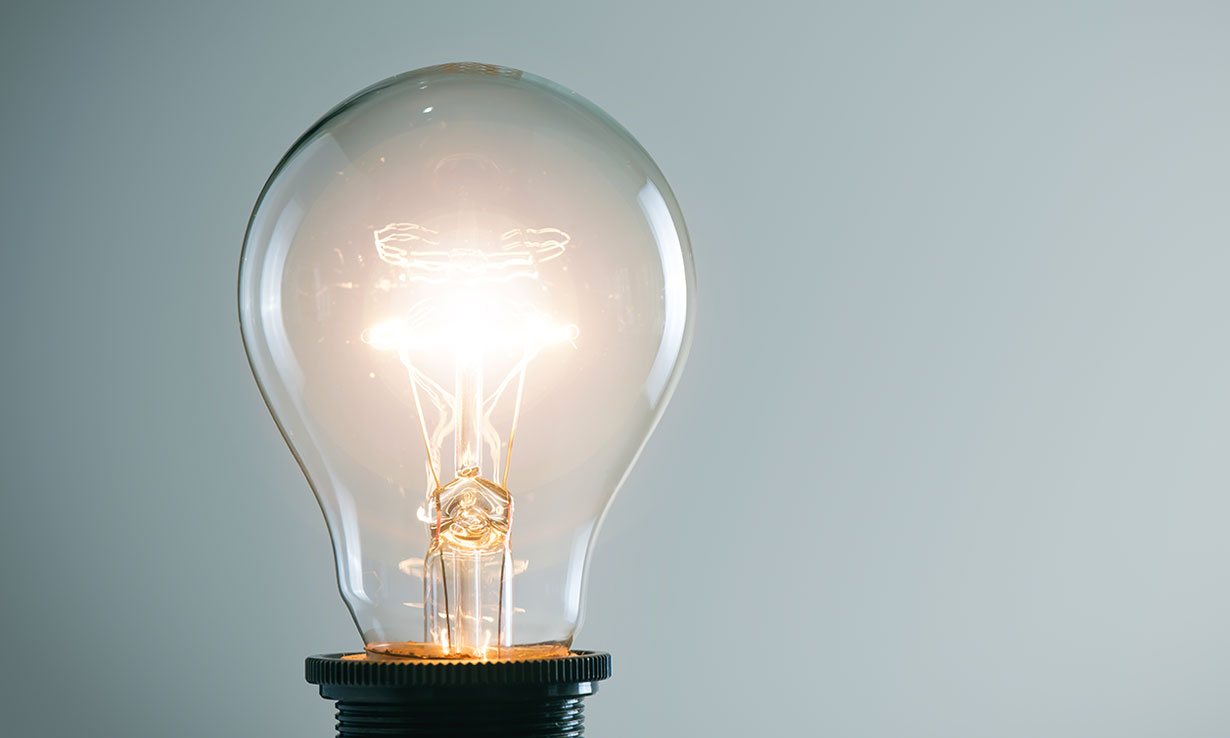 Npower and SSE: what customers think

Neither Npower nor SSE are highly rated by their customers, our exclusive online survey of more than 8,000 GB energy customers (September 2017) shows.

In fact, Npower was the lowest ranked of the 31 companies rated in our annual energy companies satisfaction survey, with a score of 45%. SSE finished joint 24 and scored 54%.

Both SSE and Npower have lost customers recently. Npower revealed last month that 155,000 customers had left it in a year. In 2017, it recorded a loss of £56m. SSE also saw 40,000 customers switch away from it within three months, it revealed in January.

Together, the companies have the opportunity to improve their customer satisfaction.