Millions of householders could be exposed to danger thanks to dodgy safety advice given out by some of the UK’s biggest retailers and Whirlpool.

Our undercover investigation used mystery shoppers posing as customers calling for advice on a fire-risk tumble dryer which smelled of burning.

Not one call to retailers resulted in what Which? would consider to be an acceptable response to this serious safety issue.

Despite there being a known fire risk attached to these models of tumble dryer, the customer service representatives gave inadequate, inconsistent and potentially dangerous advice, including:

We also found that in nearly six out of ten calls (58%) our mystery shoppers weren’t told to unplug the machine or not to use it – important safety advice which should have been given.

More than 100 Creda, Hotpoint, Indesit, Proline and Swan tumble dryer models (all brands owned by Whirlpool) made between April 2004 and October 2015 could pose a fire risk. This is because a fault in the dryers could lead to fires if excess fluff comes into contact with the heating element. Find out what to do if you think you might have a fire-risk tumble dryer.

In six out of ten calls our mystery shoppers were advised to contact the manufacturer, Whirlpool, directly.

The response from Whirlpool is in clear breach of its legal obligations under a Trading Standards safety notice which requires it to warn affected customers to unplug at-risk tumble dryers and not use them until they have been repaired. Whirlpool is therefore demonstrating a disregard for product safety law. 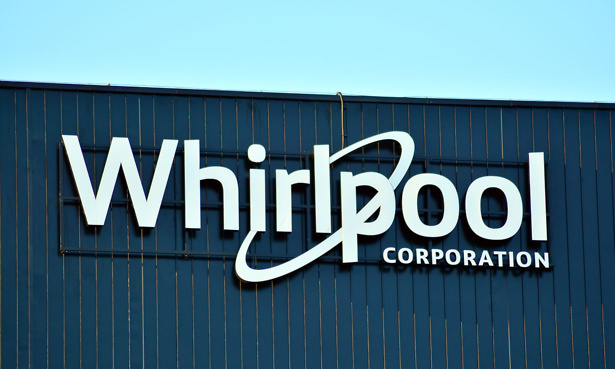 Whirlpool said our findings did not resemble its product safety advice or the high standards it expected of its staff.

Its spokesperson added: ‘We take our responsibilities on product safety matters extremely seriously and all members of our customer care team are thoroughly trained to ensure they provide consumers with the correct advice.

‘Our advice in all our communications is very clear: anyone still in possession of an unmodified dryer affected by this product safety campaign should unplug it and not use it until one of our engineers has carried out the modification.’

What do the retailers say?

Which? is sharing relevant details from the calls to help the retailers and Whirlpool improve their safety advice.

AO.com, Currys/PC World, Argos, Currys and John Lewis expressed surprise at the results and are investigating further. Co-op Electrical said it had reminded staff of the correct procedures. Argos and Very/Littlewoods declined to comment. 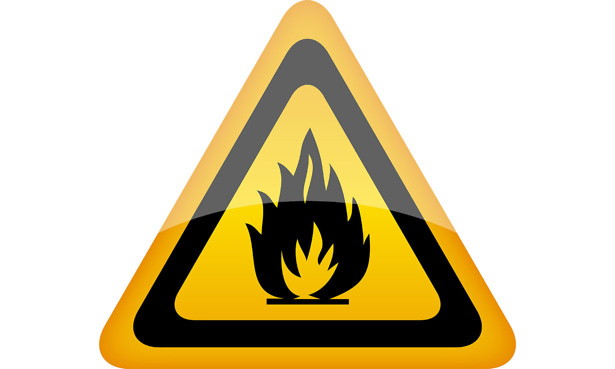 Which? is calling on the Office for Product Safety and Standards to take immediate action against Whirlpool and is demanding a full product recall of the affected tumble dryers.

Which? is also calling on retailers to urgently review their procedures for handling unsafe or recalled products, and to ensure customer service representatives are appropriately trained and informed on safety issues and product recalls relating to products they sell.

Alex Neill, managing director of home products and services at Which?, said: ‘Whirlpool has admitted that there could be at least a million fire-risk tumble dryers in homes across the UK. To discover that both retailers and Whirlpool are failing to give correct safety information to affected customers is shocking.

‘We’ve been asking for these machines to be recalled for over a year now and our investigation is yet more evidence that Whirlpool, the Government and retailers are not taking people’s safety seriously.’

Help us take a stand by signing our petition to end unsafe products.