All of the Big Six energy companies have now announced increases to customers’ bills in 2018. Four companies’ customers – nine million people – will see increases bite in the next fortnight. If this is you, now is the time to switch and save.

Npower customers will be overpaying by the most, with its standard tariff costing £1,230 per year on average after its price rise. The cheapest gas and electricity deal on the market costs £797 per year.

Npower’s price increase will come just after the end of the fortnight, following increases from EDF Energy, British Gas and Scottish Power.

Don’t overpay for energy. Keep reading to discover which energy deals are the cheapest. 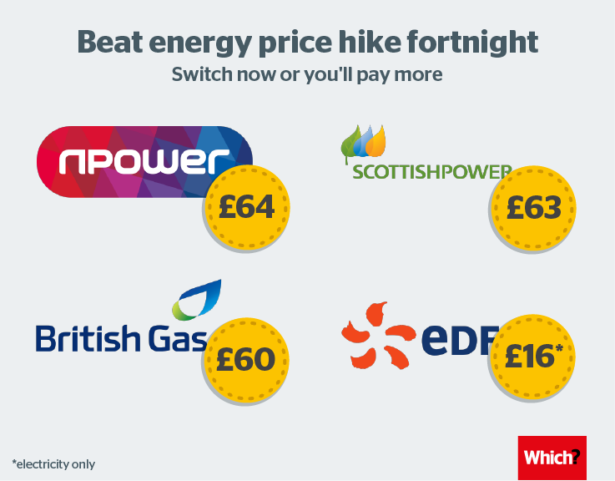 Are your energy bills rising? Compare gas and electricity prices with Which? Switch to find the best tariff and company for you. 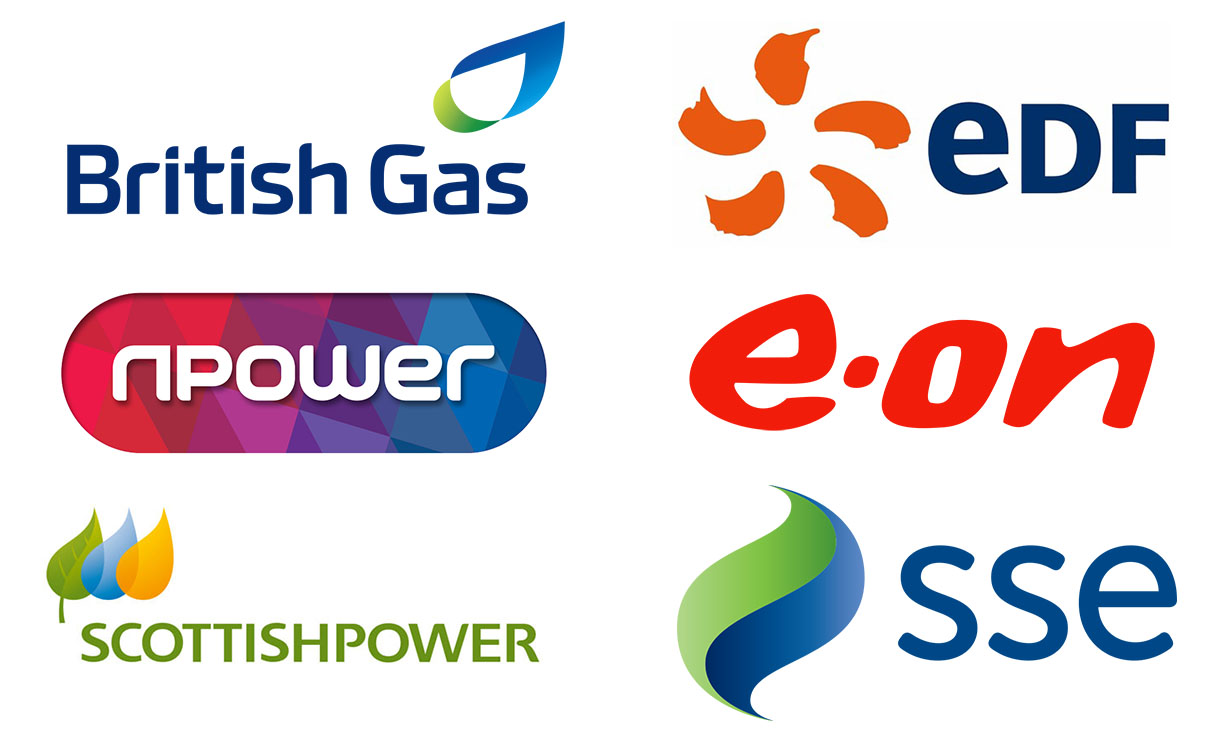 What Which? thinks of energy price rises

Alex Neill, Which? managing director of home products and services, said: ‘Energy customers tired of being slapped with eye-watering energy bills can take the power back into their own hands and radically change how much they pay, simply by choosing a better deal.

‘Before the energy price cap comes into effect later this year, anyone still suffering on a poor-value standard tariff should take five minutes to compare and switch as they could potentially save up to £434 a year.’

All price increases affect companies’ standard variable tariffs only. Beyond the next fortnight, SSE customers will also see their bills increase.

Can’t see the graphic above and you’re on a mobile? Click here.

Eon customers have also seen increases after the company scrapped its dual-fuel and paperless discounts in April and increased the standing charge for customers who don’t pay by direct debit.

Against a backdrop of price rises, we’ve crunched the numbers to find the five cheapest energy tariffs available wherever you live in England, Scotland or Wales.

The savings you could make are significant. Switch from the priciest standard variable tariff – Npower’s – and you could cut around £434 from your gas and electricity bill over the next year, compared with how much you’d pay following its standard-tariff price rise.

The prices are annual and based on a ‘medium user’, according to energy regulator Ofgem. But you can use these as a rough guide to see how much you might be overpaying on your current energy tariff. 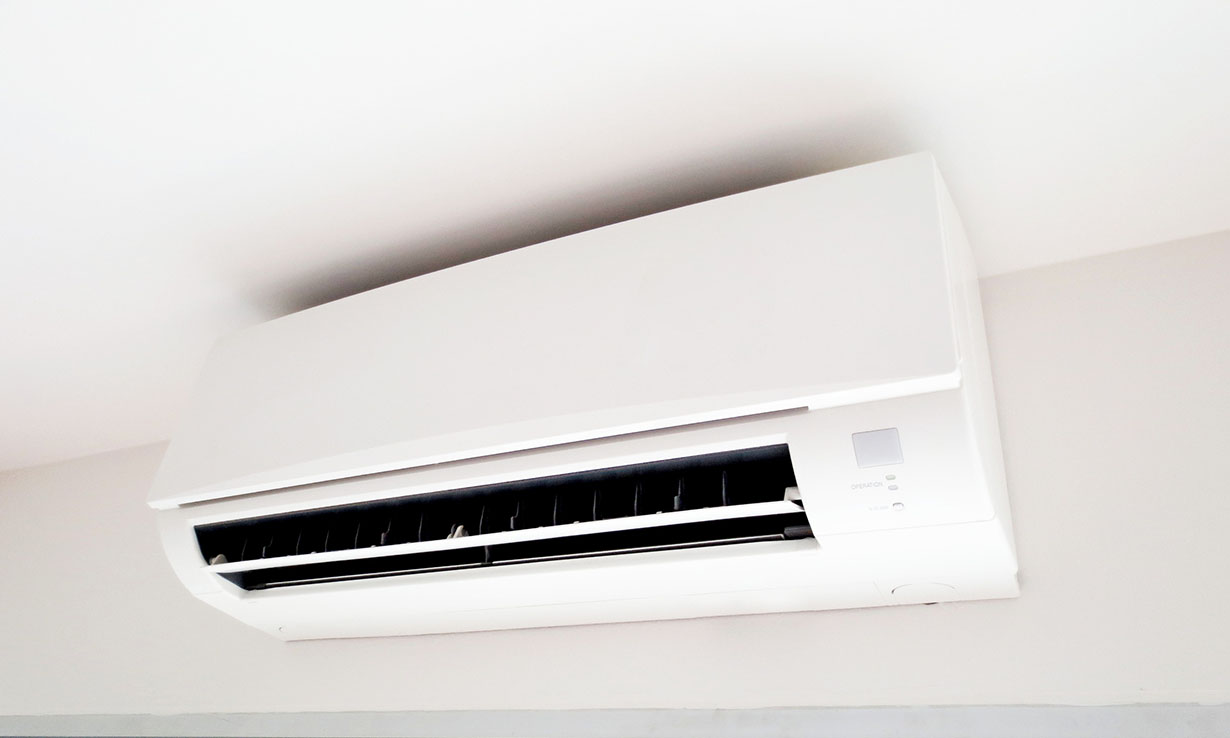 Don’t want to switch energy supplier? You’re not alone. We found that 39% of respondents to our survey said they haven’t switched because they’re happy with their current supplier*.

But you can stick with the same supplier and still save money. Simply switch to its cheapest deal.

We reveal the best and worst energy companies, according to their customers.

Although you’re unlikely to be able to save as much by sticking with the same Big Six energy supplier, compared with switching to a smaller firm, there are still cheaper deals available than the standard tariff.

Switch from Npower’s standard tariff – which currently has around 1.2 million customers, according to Ofgem in January 2018 – to the cheapest deal it’s currently offering and you could save around £268 per year.

Here are the cheapest dual-fuel energy tariffs with the Big Six energy firms**:

**Prices are based on a dual-fuel tariff available in all regions of England, Scotland and Wales for an average user (using Ofgem averages of 3,100kWh of electricity and 12,000kWh of gas per year), paying by monthly direct debit, with paperless bills. Data is from Energylinx. Prices given are averages across regions, are rounded to the nearest whole pound and correct on 29 May 2018.

Five tips for the perfect Christmas cheese board