Npower customers on its standard tariff will see their gas and electricity bills cost £64 more, on average, per year after the firm announced a 5.3% price rise.

Npower is the fifth of the Big Six energy firms to announce a rise to customers’ bills this year. But its customers will see the largest amount added to their bills.

Both British Gas and Scottish Power have announced 5.5% price increases for customers on their standard tariffs, but the increase in pounds for customers is slightly smaller (£60 and £63, respectively) because those tariffs were cheaper to begin with.

Npower’s price rise will come into effect on 17 June and it will affect one million customers. Read on to find out more about all the recent energy price rises and how much more you’ll pay.

Npower customers: you have a month to beat the price hike. Compare gas and electricity prices with Which? Switch to find a cheaper energy deal.

Npower customers: are you affected?

If you are on Npower’s standard variable tariff (called Standard), this announcement will affect you. From 17 June, this tariff will cost £1,230 per year for the average energy user.

If you have a fixed energy deal, the price you pay for each unit of energy you use will not change until your deal ends.

Npower said that 60% of customers, including those on its safeguard tariff and those with prepayment meters, are not affected. 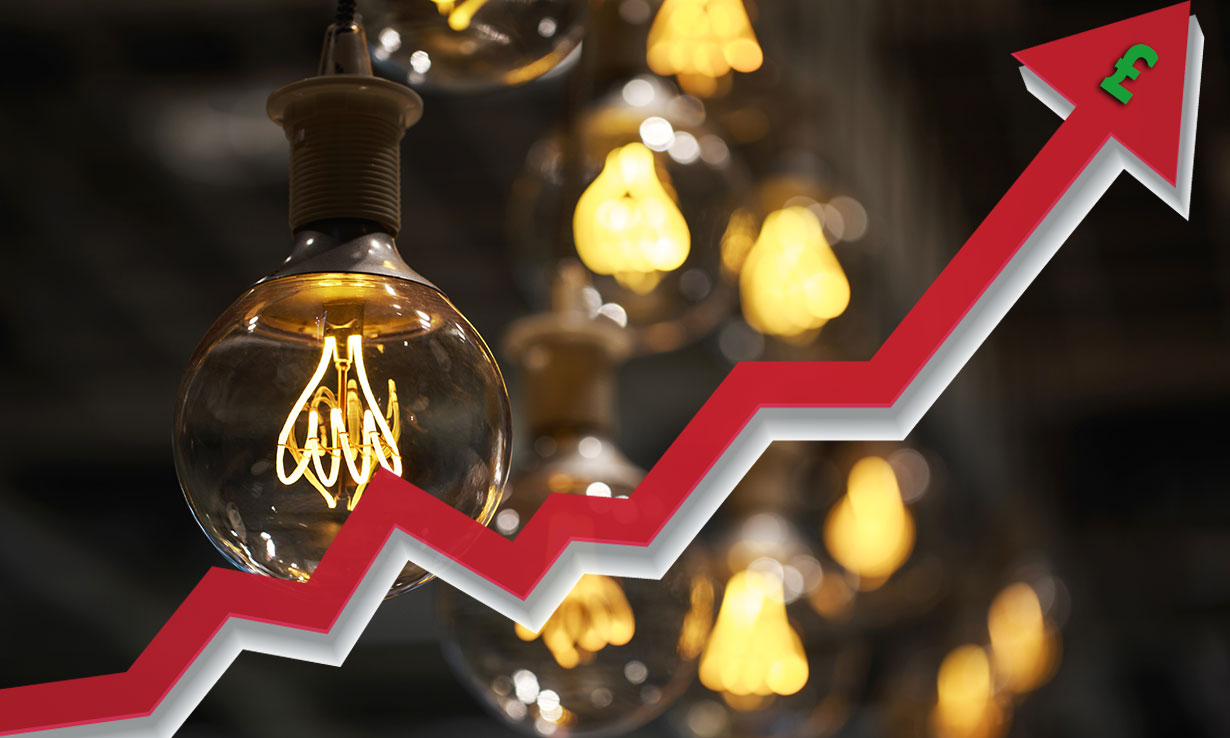 Why are energy prices rising?

Npower is the fifth of the Big Six energy firms to up their prices this year. SSE is the only one yet to announce a price change. We’re on the lookout to see if it falls in line with the rest of the Big Six.

Increase in policy and wholesale costs are the main reasons for the price rise, Npower said.

Simon Stacey, Npower managing director domestic markets, said: ‘The costs all large and medium energy suppliers are facing – particularly wholesale and policy costs, which are largely outside our control – have unfortunately been on the rise for some time and we need to reflect these in our prices.’

We reveal what energy customers really think of their suppliers – best and worst energy companies. 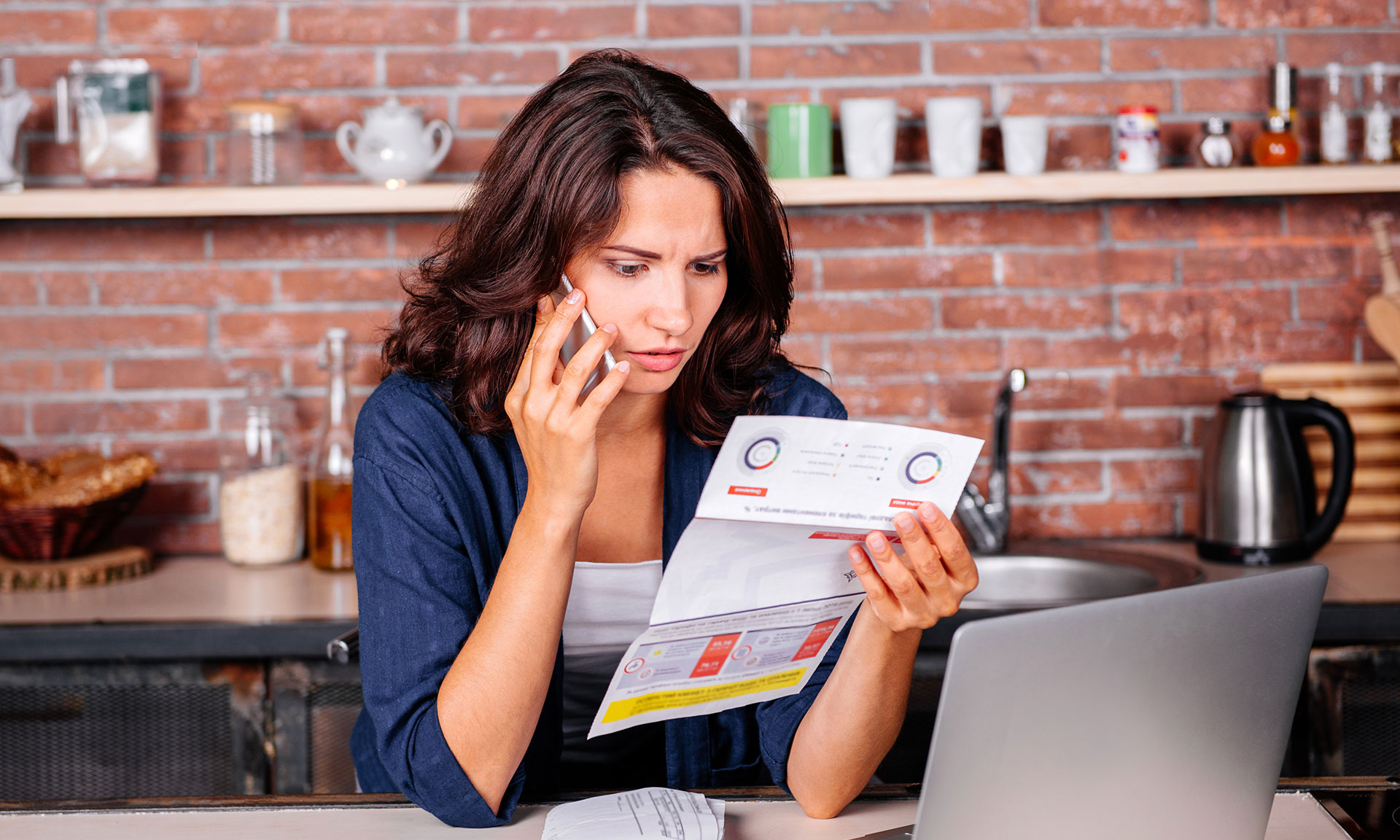 Which? verdict on Npower price rise

Alex Neill, Which? managing director of home products and services, said: ‘Npower already has the most expensive standard tariff available and has come bottom in our satisfaction survey for the eighth year in a row. This further price increase will leave customers questioning why they’re paying even more for their gas and electricity.

‘Npower’s customers looking to avoid the price rise should look to switch immediately, as they could be saving up to £433 a year once the increase comes into effect.’

Besides price, customers service is key to satisfaction with your energy provider. See the best and worst energy companies according to their customers.

Prices are based on a dual-fuel tariff available in all regions in England, Scotland and Wales for an average user (using Ofgem averages of 3,100kWh of electricity and 12,000kWh of gas per year), paying by monthly direct debit, with paperless bills. Data is from Energylinx. Prices given are averages across regions, are rounded to the nearest whole pound and correct on 11 May 2018.