One in ten people over 55 years old fear they have been the target of a scam since pension freedoms was launched three years ago, a survey has found.

And just less than one fifth of those approached by suspected scammers reported it to the authorities.

The survey, conducted by life insurance company Prudential, found 9% of respondents believed they had been approached by a scam.

Of those people, nearly half said that the approaches involved offers to unlock their pension funds or access money early and 44% said they involved transferring pensions. 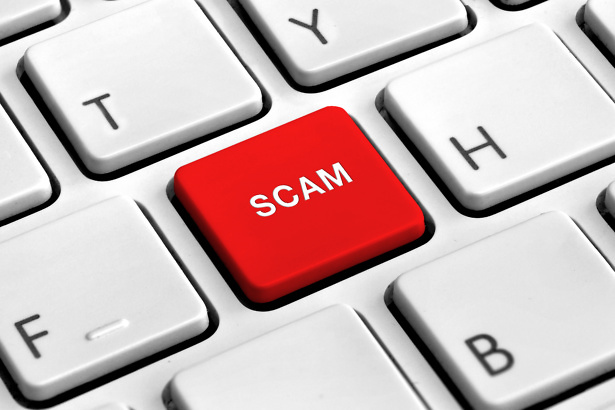 What are pension freedoms?

Since 2015, people with defined contribution pensions – those that invest your savings into a big pot to use to generate an income in retirement – have been able to access their money much more flexibly. They can even withdraw all of their pension savings in one go, if they wish.

People with final salary pensions – those that pay a defined income on a monthly basis – do not have the same freedoms. They have to transfer their savings to a defined contribution pension before they can access their money flexibly, and if they have savings worth more than £30,000, they have to take professional advice.

In most cases, this is not a good idea – you’re giving up a guaranteed income for life, which tends to rise annually with inflation and pays an income to your spouse or civil partner.

And, sadly, many offers to unlock or transfer pensions are scams and used to defraud people of their retirement savings – a lifetime’s savings can be lost in a moment. You should be very wary of offers to unlock your pension, or give you access before the age of 55, the minimum age to take your pension.

From how much state pension you’ll get to how to get the best income from your private pension, our expert guides can help you plan your retirement.

Last August, the government announced it would ban private pensions cold calling, including emails and text messages, to protect savers from unscrupulous scammers.

And, in an amendment to the Financial Guidance and Claims Bill the government has implemented an end-of-June deadline for pensions cold calling to be banned.

In an explanatory statement, the government stated: ‘This new clause inserts a power for the secretary of state to make regulations (subject to the affirmative procedure) banning unsolicited direct marketing relating to pensions. If the power is not exercised by June, the secretary of state must explain to Parliament why not.’

How do I spot a pension scam?

You should always be suspicious of anyone who contacts you out of the blue – this could be through a phone call, text message, a message via social media, email or letter.

You should also be wary of anything that sounds too good to be true.

Make sure you’re never pressured into making a quick decision and always talk to someone else about what you’re being offered.

REad our free advice to help you or a loved one at: spot a pension scam.

How to report a scam

If you think you’ve been approached by a scam offer, it’s important to report it to the authorities so they can investigate it.

It depends on how you’re approached as to who you should report it to.

We have free information about who you should report scams to.

Fraud is now at record levels, with more than 5m scams costing Britons a mind-boggling £9bn each year. And while there are sensible steps we can all take to protect ourselves, an unfair burden has been placed on the public.

We’re calling on the government, regulators and businesses to do more to safeguard us all from scams. Sign the petition now.