German authorities have issued an EU-wide recall of more than 60,000 Porsche cars that have defeat device software installed, similar to the Volkswagen ‘dieselgate’ scandal of 2015.

Due to the presence of the built-in defeat devices, there may be increased NOx emissions coming from the vehicles. Both V6 and V8 TDI engines are affected.

The recall comes only a day after the European Commission released a statement that Britain and five other EU countries are being referred to the European Court of Justice for failing to tackle illegal levels of air pollution.

The Federal Motor Transport Authority has implicated that ‘impermissible defeat devices’ that turn down emissions controls have led to an increase in the release of toxic nitrogen oxide.

Which cars come out on top when it comes to reliability, safety features and fuel efficiency? See our new and used car reviews.

Porsche recall: which cars are affected? 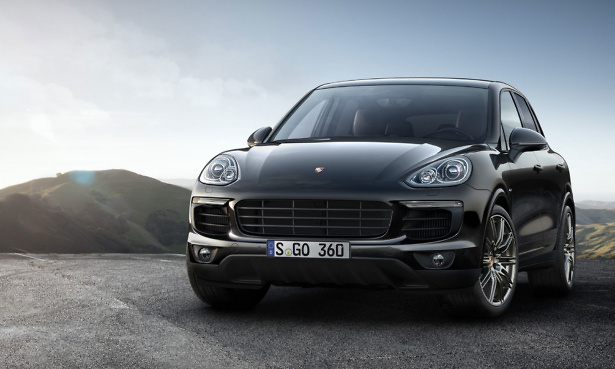 Earlier this year, Audi, whose luxury division makes the engines for Porsche, was also ordered to recall 127,000 diesel V6 and V8 TDI engines across Europe, due to a software-related issue.

We are currently awaiting comment from Audi on whether these cars also have a defeat device in them, and how many cars in the UK are affected.

These cars officially meet Euro 6 standards, which came into effect in September 2015. This standard aims to reduce harmful pollutants emitted by motor vehicles, such as nitrogen oxide, carbon monoxide and other particulate matter.

The engines for these Porsche models are made by Volkswagen’s Audi luxury division. This is the second Volkswagen recall we’ve reported on this month. On 14 May 2018 we reported that Volkswagen had issued a recall of more than 12,000 cars due to seatbelt safety concerns.

This is not the first time that Volkswagen has been caught cheating emissions tests. You might recall ‘dieselgate’, which started in 2015 when the Environmental Protection Agency in America accused VW of violating the Clean Air Act. This led to 8.5 million cars being recalled across Europe, 1.2 million of which were in the UK.

Which? is taking a stand against high-polluting cars. Get the low-down on all the cheats and find the brands with the cleanest records with our guide to the dirtiest and cleanest carmakers.

Every year, tens of thousands of people tell us about the cars they own. From the feedback we gather, we reveal the most and least reliable cars and car brands.

To find out which cars you can rely on, and which have a high chance of spending days on end in your local garage, see our advice guide on the most reliable cars.