BT has announced that its broadband prices are to rise yet again, with the next round of increases set to hit in September. The price hike will affect broadband deals, television deals, phone calling costs and the price of BT Sport.

The telecoms giant has said it will write to affected customers between now and August to let them know how their bills will be impacted. If you’re affected and are unhappy with the new price, you’ll have 30 days to cancel your contract penalty-free. The price rises will apply from September 16, 2018 and come just eight months after BT’s last round of price hikes in January.

How are BT’s prices changing?

BT hasn’t announced all of its price rises in full, saying it will notify customers directly to explain how they’re affected. However, it has detailed some of the changes in its Consumer Price Guide:

But BT has also said the price increases will affect broadband, TV and BT Sport customers. Several out of contract broadband deals will cost £2.50 more each month – an increase of as much as 7%. If you’re a BT customer, log in to your account online to check the new price of your broadband and associated packages. 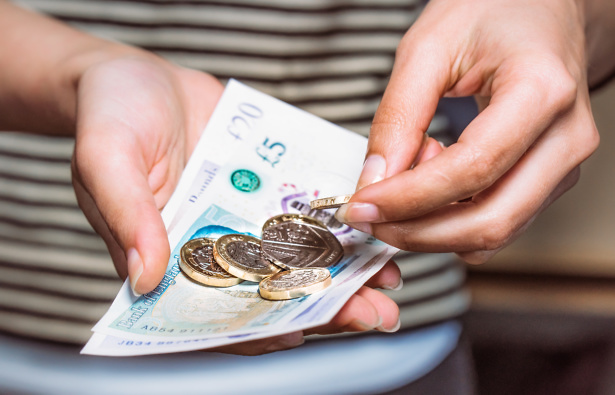 Beat the price hike by haggling

If you’re happy with the deal you’re getting from BT but not the new price, it’s worth contacting the provider to ask them to give you a better deal. BT actually invites this on its website, saying that it will help disgruntled customers ‘save with great deals and make sure your bill is the best it can be for you.’ If you try this, you’re likely to be offered the opportunity to sign up to a new contract (usually 18 months long) with a fixed fee.

Read our tips on how to haggle for the best broadband deal to make sure you get the best offer possible.

If you’ve been considering moving away from BT, this is a good opportunity to explore other available broadband deals. First you’ll need to cancel your broadband contract without penalty during the 30-day notice period.

Our broadband deal reviews allow you to compare the different prices on offer once any additional (upfront) costs are factored in. BT’s deals are already far from the cheapest available – in fact, other providers offer faster fibre deals for less than BT’s standard broadband offering.