Consumers face an ‘unnecessarily expensive deal’ unless action is taken now by the government to ensure it hits carbon emission targets, according to the Committee on Climate Change (CCC).

The government has legally binding targets to reduce greenhouse gas emissions under the Climate Change Act 2008. Ten years on, the CCC believes that the UK is not on course to meet its targets in the 2020s and 2030s unless it changes its current policies.

We’ve taken a close look at the report and figures, so keep reading to find out the solutions that the CCC is proposing, and how you can cut your energy use and carbon footprint now.

Have your gas and electricity bills fallen? 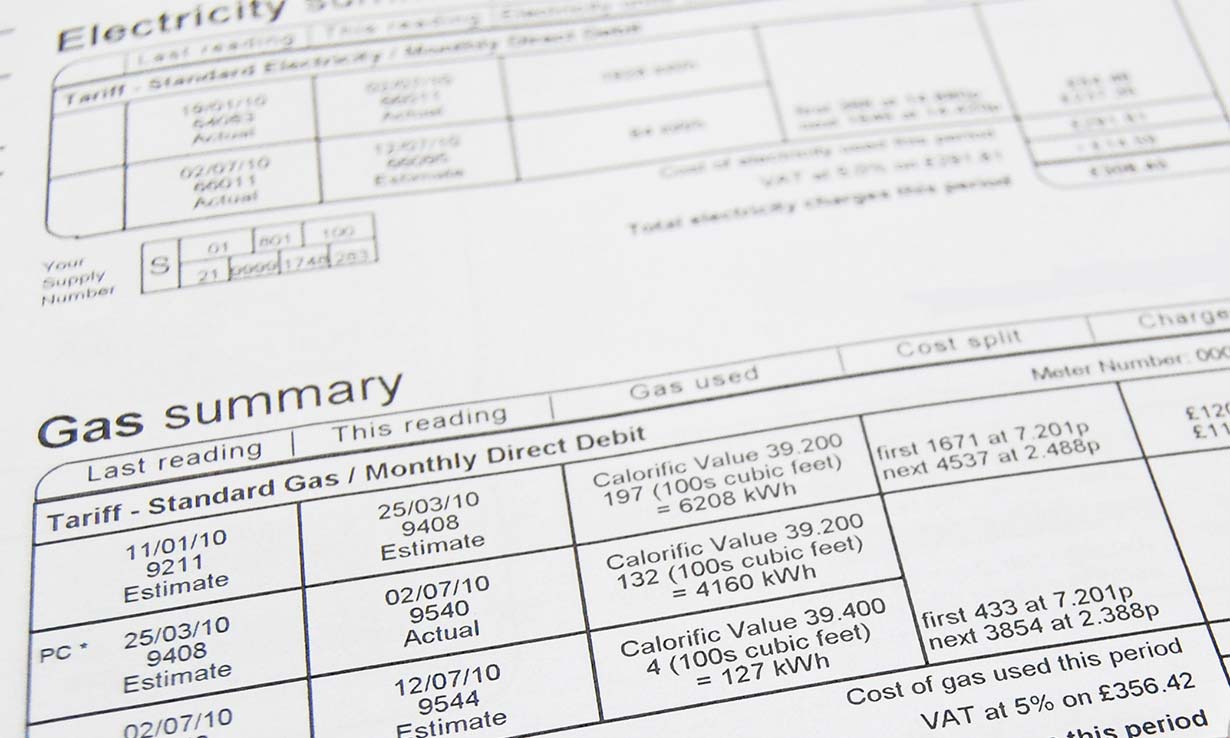 CCC figures show that emissions from generating electricity have fallen dramatically (by 59%) over the last 10 years. This is because renewable and low-carbon electricity have gradually taken the place of fossil fuels. At present, 24% of the UK’s fuel mix comes from renewable sources, according to government data.

During this time, the average energy bills fell. The 85% of consumers who have dual-fuel gas and electricity tariffs paid £11 less on their bills because of energy efficiency and other related policies.

Some energy companies’ electricity fuel mix is 100% renewable – find out which in our energy company reviews. 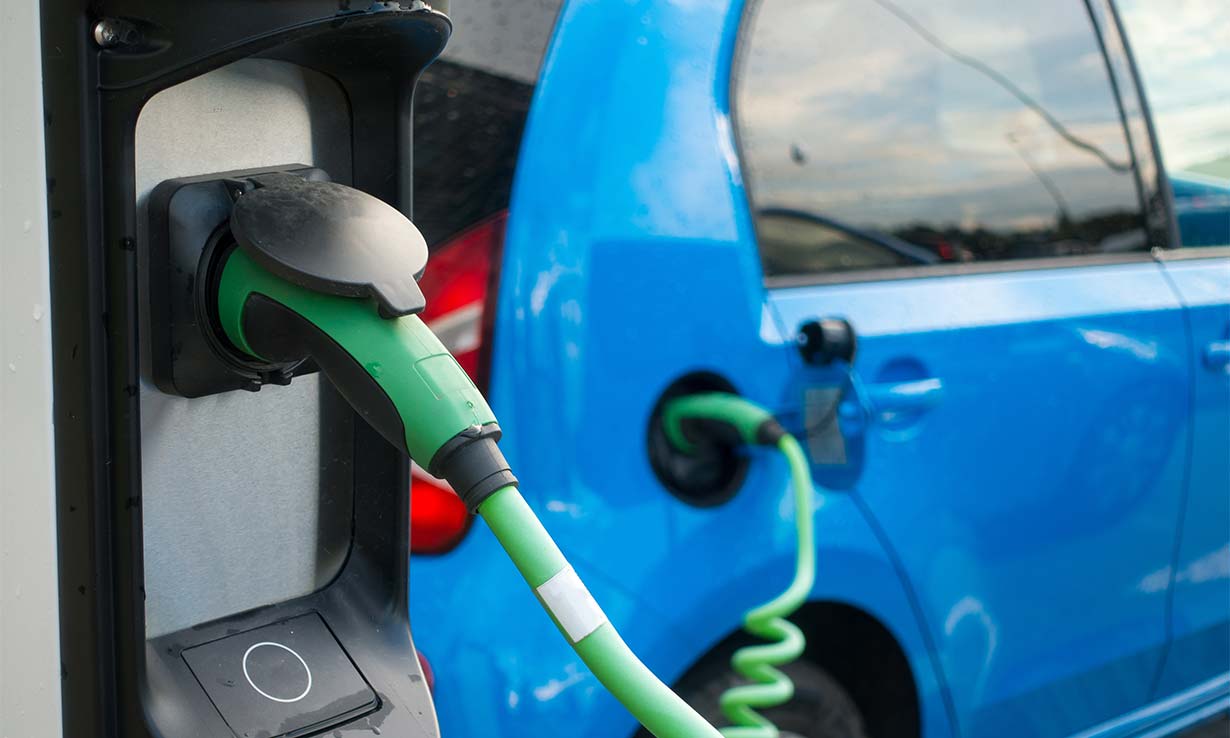 Although there is good news when it comes to electricity emissions, there has been a ‘marked failure’ in reducing emissions from transport, buildings and farming.

In 2017, emissions from industry, buildings and waste increased, but those from transport and farming were stable. Transport is now the sector with the largest emissions, accounting for 28% of UK greenhouse gas emissions.

Petrol and diesel cars and vans will no longer be on sale by 2040, according to the government’s Clean Growth Strategy. But the CCC is calling for more ‘stretching CO2 targets for new cars’ beyond 2020 and financial incentives to encourage people to buy less-polluting vehicles.

Are you concerned about your car’s exhaust fumes? Read our electric car reviews.

How energy efficient is your home? 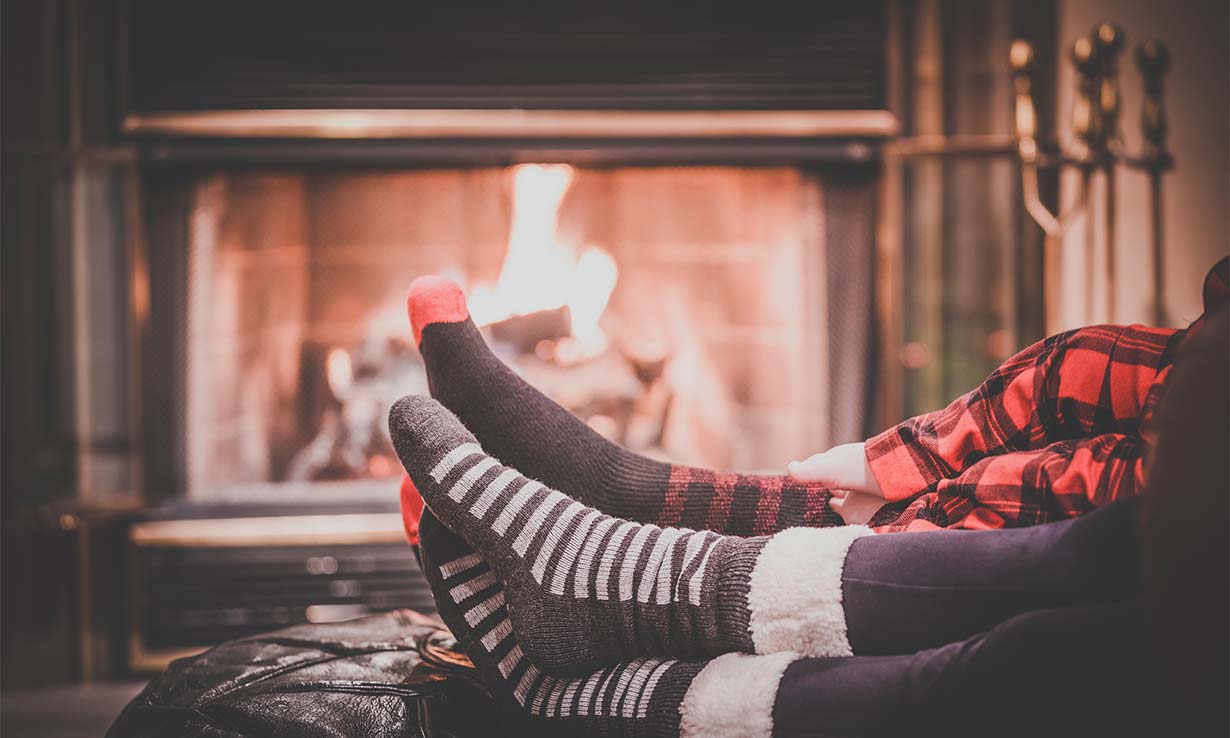 Poorly insulated homes ‘put a burden on the purchaser for the rest of time in terms of their bills’, Lord Deben, CCC chairman, said.

But installations of insulation are at 5% of their 2012 levels, according to the CCC, which it thinks is because incentives have been cut. Going forward, it argues that the standards for building new homes should be stronger and future-proofed for low-carbon heating, making homes very energy efficient.

It also wants consumers with heat pumps and biomethane to be supported in the future. At present, the Renewable Heat Incentive (RHI) pays owners of heat pumps, wind turbines, biomass boilers and solar water heating a sum for the clean heat they generate. But this will stop in 2021, when the RHI is set to end.

Find out whether your home would benefit from insulation. 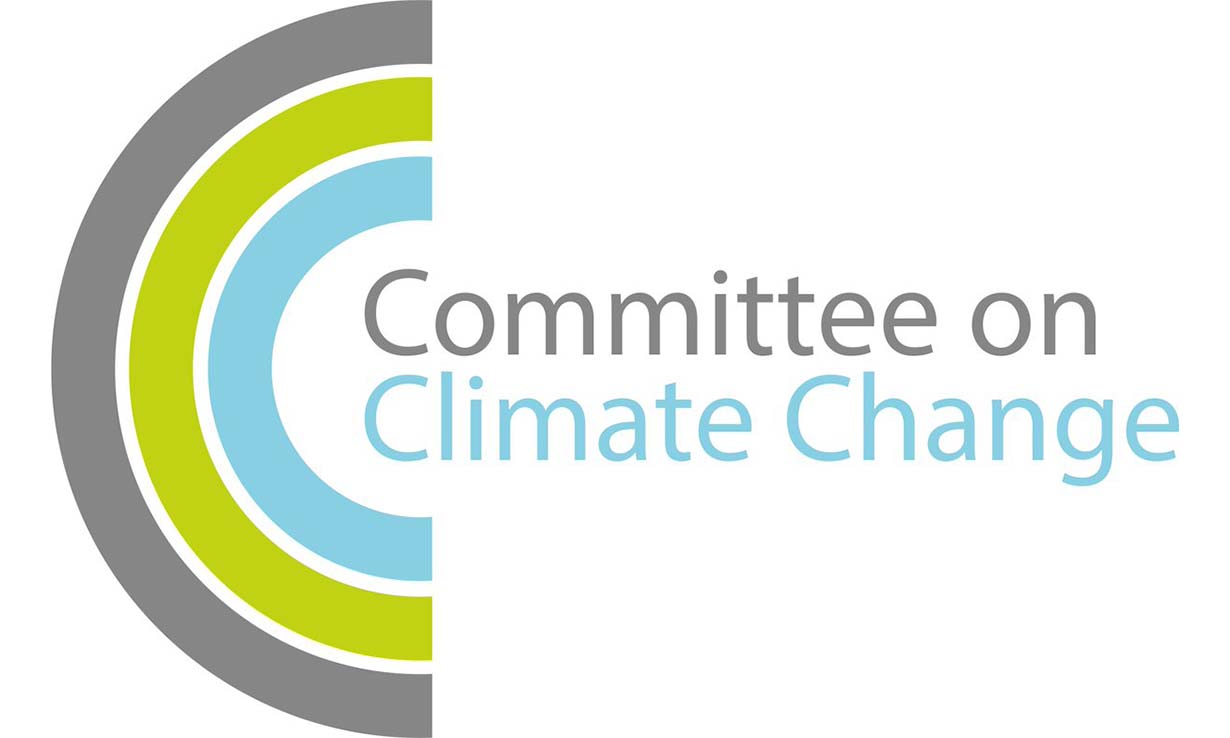 The CCC believes that the government needs to act now and in consumers’ interest. It has made recommendations that it says, if adopted, will put the UK back on track to meet its targets.

First and foremost, it says low-cost and low-risk options should be prioritised. For example, it estimates that by the 2020s onshore wind and solar power will be 25% cheaper than building new gas power plants. But it’s concerned that, at present, cheap onshore wind ‘has no route to market’.

It also argues that standards should be stricter to reduce emissions from buildings and vehicles, and that regulations must be enforced to be effective. This should help to curb real fuel consumption and emissions being quoted inaccurately. 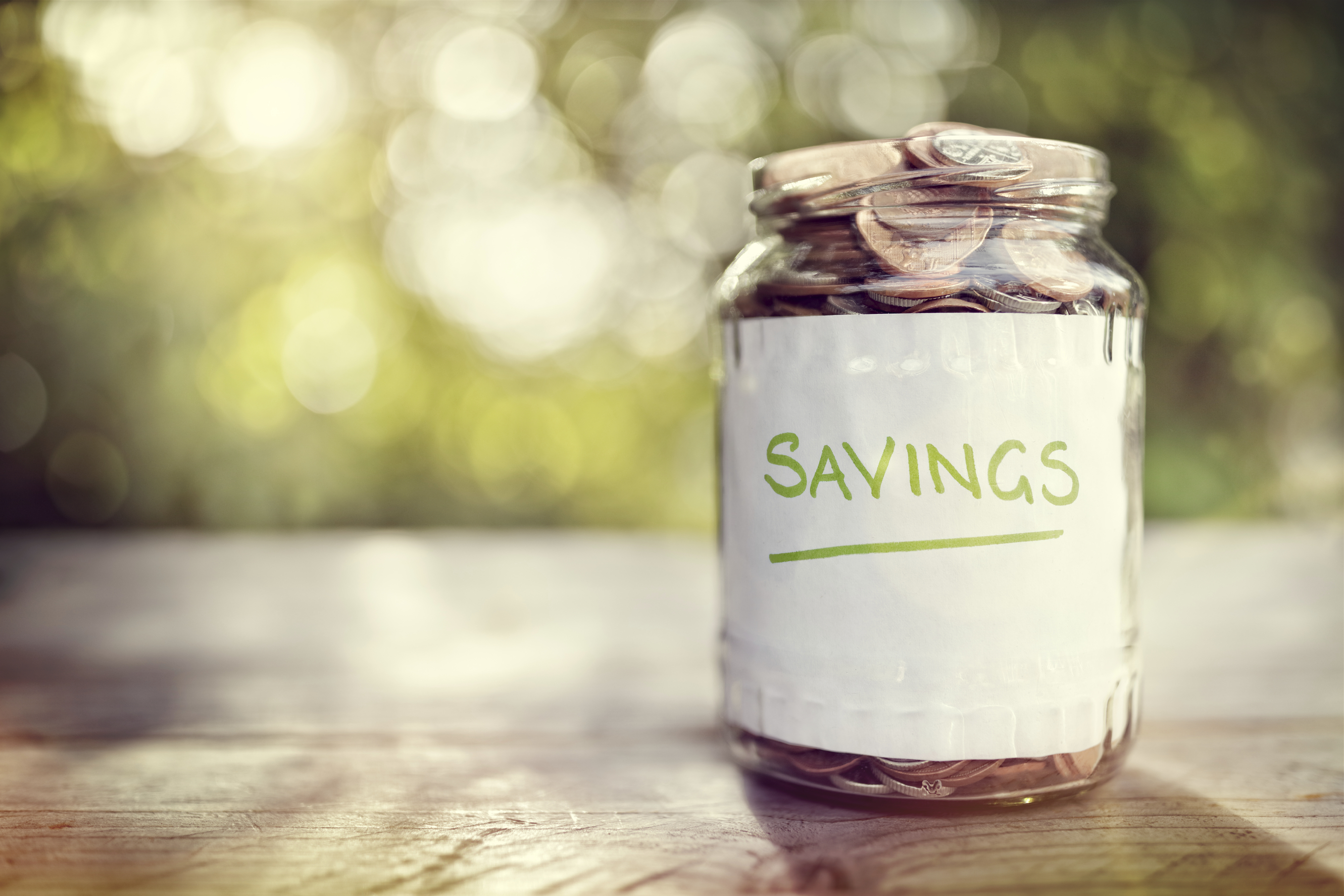 How you can cut your carbon footprint and energy bills

Try these tips to cut your energy use and reduce your electricity bills:

Use our independent switching service, Which? Switch, to compare gas and electricity prices and find the best deal for you.

Cheapest energy deals for June 2020: Why is no one switching at the moment?