New Which? research shows the startling difference that providers can charge for using your mobile phone around the world, as we call on the government to publicly commit to prioritising free roaming in post-Brexit trade deals.

We analysed the roaming costs of 14 providers in 10 popular destinations, including Canada, India and Turkey, and found that there was a significant variation in cost between network providers and the country visited when using a mobile device. Examples include:

*All costs are based on data usage estimates and the actual cost can vary.

The high cost of roaming abroad

In order to help people avoid expensive roaming fees, some operators have a €50 cap on data usage, but as the research shows, a tourist could quickly hit those limits. A customer does have the option to remove the cap, but doing so potentially opens people up to very expensive bills.

Which? has also heard from members of the public who have faced sky-high bills while abroad. This includes one person who was charged £500 to make calls from Turkey to the UK to sort insurance cover following a hospital visit, and another who no longer takes their phone abroad after being hit with a £300 bill to call home during a business trip to Canada.

Our tips on how to prepare your mobile phone for holidays abroad can help you to avoid unexpected roaming charges. 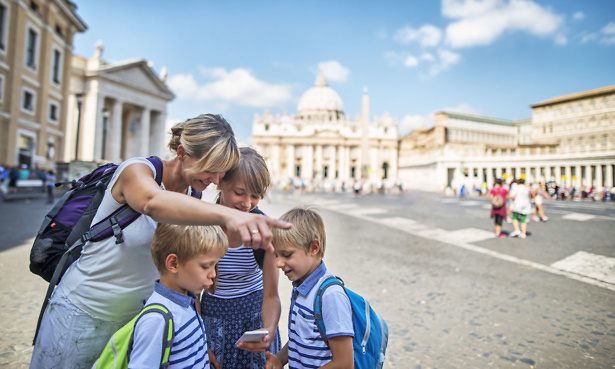 Following our analysis, Which? is calling on the Department for International Trade and the Department for Digital, Culture, Media and Sport to use new post-Brexit trade deals to scrap mobile fees across the world. The government should also work to maintain the popular agreement currently in place with the EU.

Peter Vicary-Smith, chief executive of Which?, said: ‘We know people value free roaming while they travel in the EU, so it’s vital that this agreement is maintained.

‘Government has a real opportunity to extend the benefit of free roaming for people visiting countries worldwide following Brexit, and should make the ability to ‘Roam Like at Home’ a feature for future trade deals with non-EU countries.

‘Doing so would be a clear indication of how the government intends to deliver a Brexit that puts consumers first.’ 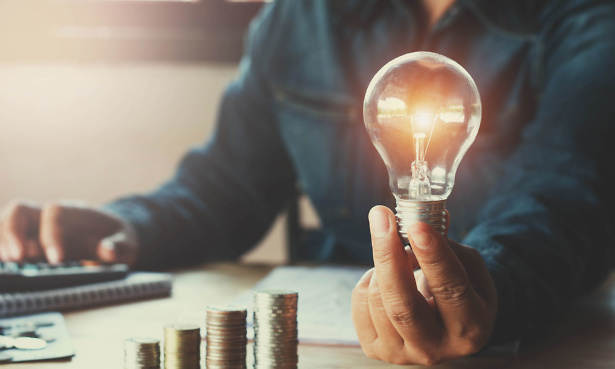 How we can help you save on your mobile phone bill

At Which?, we work to give you all the information on how you can save money on your phone bill when using it at home or abroad.

Check out our advice on how to how to choose the best mobile provider for holidays, and read important tips on how to keep track of your data and minutes, which could be particularly important abroad.