Of those who had a major fault with the car they purchased, at least half said trying to resolve the issue meant:

We asked 2,106 Brits about their experience with second-hand cars and found that three quarters of them had owned one at some point in the past – and half of those currently own one.

Have a problem with your second-hand car? Find out your rights in our free guide 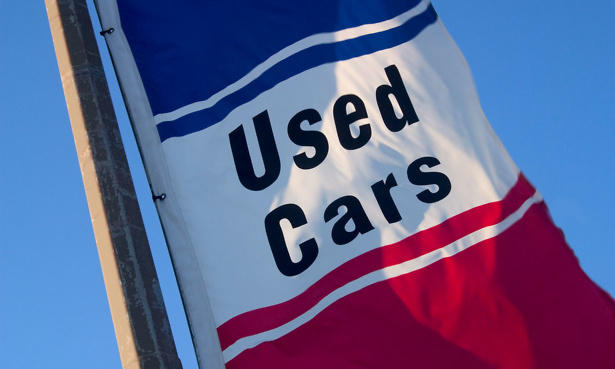 And eight in 10 test drove the car before buying, but only a third of people had the car checked by a mechanic before buying (28%) or ran a vehicle history report to check for any prior accidents with the car, the number of previous owners etc (33%).

Dealer vs private: who do you trust more?

Our survey found more people trust second-hand car dealerships (62%) than private sellers (42%) – this could be because three quarters of respondents knew dealers have to meet different legal requirements.

More people think private sellers (53%) are more likely to give value for money over car dealers (25%). But almost one in four didn’t think either of them is likely to do this.

Top tips to remember when buying a second-hand car

Did you know you have different rights when you buy from a dealer versus a private individual? Find out more in our free guide.

Adam French, Which? consumer rights expert, said: ‘Buying a car is a significant decision and one that you will likely live with for several years. Regardless of whether you bought from a used-car dealer or a friend of a friend, you do have rights.

‘Make sure you have a contract in place and run a full vehicle history check to avoid any nasty surprises.’

The car burst into flames

Which? readers and subscribers have used our free faulty goods help to claim on their second-hand cars. Some of the complaints include:

‘Dealer specified that [the] car had been serviced and all qualified checks had been done in car when sold, have had number of problems with car windscreen wipers, wiring and car not having an MOT or service, [the] heater was not working and the two oil pumps hadn’t been fitted in car properly.’ – £90,000, asked for a full refund after an attempt to fix it was unsuccessful.

‘In the space of less than 12 months, the IDrive broke, which the company did nothing about. But the more serious problem was that the car lost power on the motorway on several occasions while my 18-month-old daughter was in the car, which is obviously extremely dangerous.’ – £10,500, asked for a full refund after an attempt to fix it was unsuccessful. 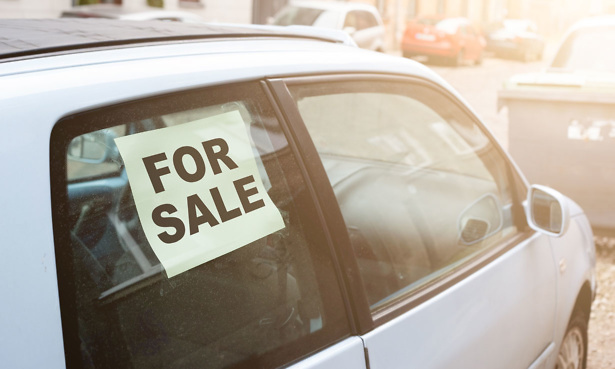 ‘The car has been in an accident, this was not declared. There are multiple faults with the car, for instance: Front suspension leaking, front bumpers badly repaired and replaced, front left headlight loose, front right fog light faulty, rear right brake stuck on, rear right hand brake line broken, gearbox oil leak, air conditioning leak, right front suspension mount badly rusted and several other smaller faults.’ – £4,000, asked for it to be repaired at no cost to them

We’ve withheld the manufacturers and models as we don’t know the outcome of these complaints.

Stuck with a wreck? Read how to complain about your second-hand car in our free guide.

You can talk to the Which? Legal team if you’re not satisfied with your second hand car purchase.

You’ll get one-on-one advice from one of our consumer law experts, who can help you get the outcome you want from your car dealer.