The Pride in London Parade takes place on Saturday 7 July from 12pm (midday). The parade sets off from Portland Place, moving down Oxford Circus, along Regent Street to Piccadilly Circus, Lower Regent Street, Pall Mall and then passing Trafalgar Square before finishing on Whitehall. There will also be a number of stages scattered around London’s west end.

If you’re visiting Pride London, here are five savvy Which? tips for what to pack and how to prepare to have the best Pride possible while staying safe. 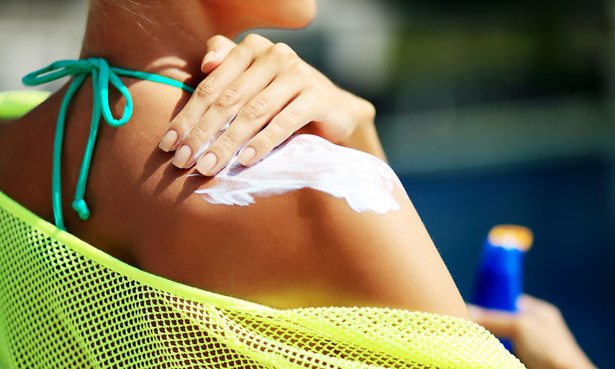 It’s forecast to be a scorcher this Saturday for Pride, with temperatures estimated to reach the high 20s. Make sure you take care of your skin by packing one of our recommended sun creams and reapplying regularly.

Best Buy sun creams deliver the sun protection you need to stay safe, are easy to apply (and reapply), and won’t leave your skin feeling greasy or sticky.

Once-a-day creams might seem like the ideal choice to keep you protected for hours of partying. But don’t be fooled by ‘once a day’ claims. When we tested to see whether they’d really protect you all day, we found a 75% decrease in sun protection after 6-8 hours. That’s the equivalent of your SPF 30 dropping to an SPF 8.

Yvette Fletcher, Which? sun creams expert, says: ‘You’ll need to reapply regularly – just as you should with any other sun cream.’

2. Soup up your smartphone snaps 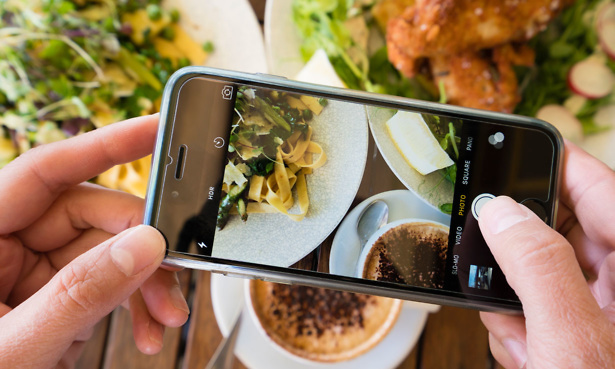 Capture your memories of the day the best you can by making sure you take great photos.

Modern big-name handsets are the most likely to give you the best pictures possible, with many now coming with two and sometimes three rear lenses. Rather than snapping separate images, the processor inside allows them to work together to produce better photos than ever before – with lighting and shadows, stabilisation and depth-of-field all making drastic leaps forward.

Regardless of whether you have the very latest high-end phone or an older smartphone, there are ways you can make the most of its camera:

Selfies more your thing? Check out our list of the top five phones for selfie cameras 2018 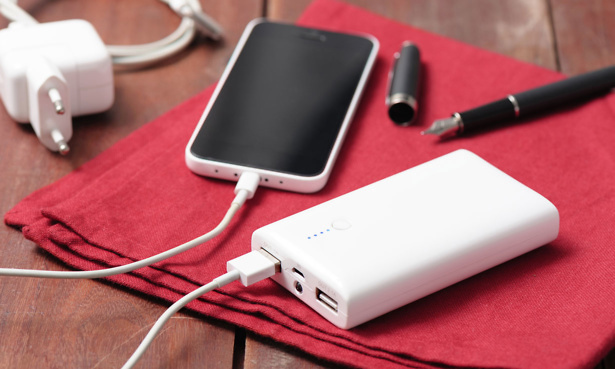 Smartphone batteries can vary wildly and, as smartphones use lithium ion batteries, they will begin to lose their capacity over time. It’s no wonder then that portable power banks have become the must-have street party accessory.

Our research into the best portable power banks found that higher capacity banks (those with more than 10,000mAh of charge) tend to deliver a lower percentage of their claimed charge than lower capacity ones, and take longer to charge.

We recommend you buy two low-capacity (5,000mAh or less) banks, even if it costs a fraction more. That way you will get more actual power, each will be more portable, and you have a spare to charge while you use the other. 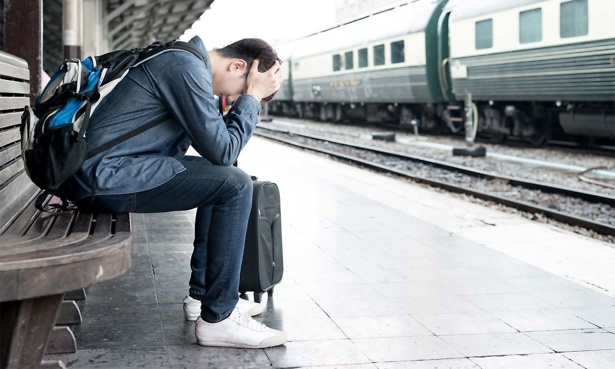 Last year it was estimated that up to one million revellers travelled into central London for the Pride parade.

If you’re coming in from outside of London, you could be affected by the increased number of delays and cancellation since the recent change in timetables. You can check for any planned engineering works that might disrupt your journey by visiting nationalrail.co.uk.

If your train is delayed or cancelled, meaning you’re 15 minutes or 30 minutes later (depending on your train company) for partying at Pride than scheduled, you could be entitled to compensation.

You can make a claim regardless of whether you’re travelling on a return or single journey or with a season ticket.

Under the right circumstances you may also be able to recover for anything else you had to buy, such as train tickets, taxi fares or bus rides.

Our consequential loss tool will help you to find out what you are eligible for:
Can I claim compensation for train delays and cancellations?

Once you hit the capital, there are scheduled part closures of a number of London Underground lines this weekend. Check out whether you might need to make alternative arrangements if you’re travelling on the DLR, Jubilee, Metropolitan and London Overground lines.

If you’re coming by tube, make sure you pack a bottle of water, especially for lines where the temperature rises. Carriages on the Bakerloo and Central lines can reach a roasting high 20s. 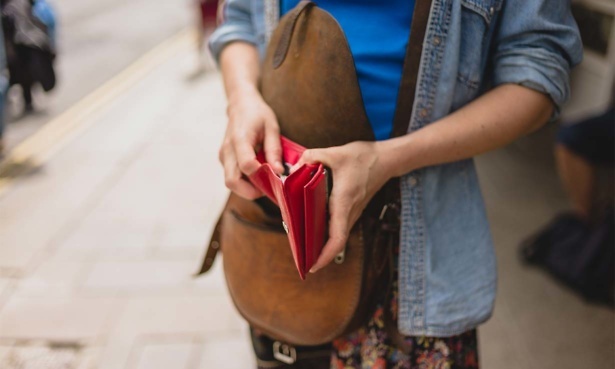 No one plans on losing their wallet, purse or cards, so it can be difficult to know what to do when it happens to you.

If you’ve had a card stolen or discover that you’ve lost it, you should report it missing straight away. This is particularly important for any contactless cards, which can be used to make a purchase without entering your Pin – up to a £30-per-transaction limit.

All you need to do is call up your bank, go through the regular security questions and ask that the card be cancelled.

The Metropolitan Police has a handy list of Dos and Don’ts to follow to minimise your chance of getting pickpocketed during Pride.

If a thief steals your card, or copies your card details, your bank should reimburse you. If you’re refused a refund, follow our step-by-step guide to get your money back.