The new Ford Focus, Volvo XC40 and BMW X4 have been awarded the maximum five-star safety rating from Euro NCAP – but there is room to improve.

The Ford Focus and Volvo XC40 aced the very latest safety tests run by Euro NCAP, which puts car safety claims under the microscope. The BMW X4 has inherited its five-star rating from the BMW X3, which was tested under a slightly older version of the test programme.

Tests include the ability to protect someone against whiplash and whether the car has an effective Autonomous Emergency Braking system. This last assessment has recently been made more stringent to look at how the car reacts too more vulnerable people, such as children on the road, as well as large vehicles.

So, it’s no longer enough to just to build a car that can withstand an impact. In order to ace the tests, you need active safety systems that will intervene to prevent a crash from happening in the first place.

Read on to find out more about these car safety features and to get more detail on how each car did in Euro NACP’s safety tests.

Here at Which?, we test hundreds of cars for efficiency, driveability and safety. If any of the cars we test fail to get a good safety rating, we make them a Don’t Buy car.

Anyone who has crashed head on into another car, or had a very near miss, will know that heart-stopping moment when you realise you have a moment or less before ploughing into what’s in front of you.

Autonomous Emergency Braking (AEB) might not be able to take away the moment of horror, but a good system will detect when you’re about to have collision, and jam the brakes on for you to slow or even stop the car before impact.

Nearly half of all road fatalities across Europe are of vulnerable road users, such as pedestrians and cyclists. So the best AEB systems should not only help to minimise or stop crashes happening with other cars and large obstacles, but also more exposed road users as well.

Some cars charge you extra to have AEB added to your car. We do not believe that key safety should be optional.

Read out guide to car safety for everything you need to know on getting the safest car for you and your family. 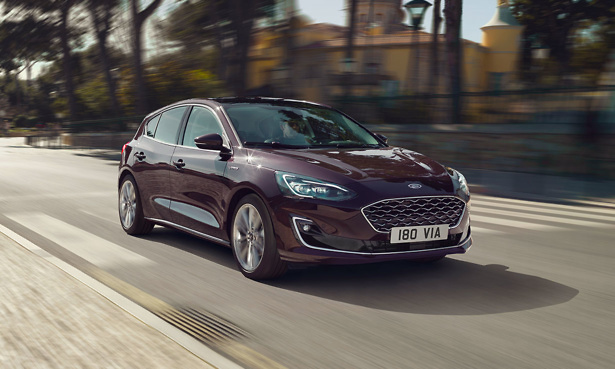 Ford claims that the AEB system in its new Focus is so good, it will not just identify other cars, but will also recognise and react to any wayward cyclists or pedestrians who have meandered into the car’s path, even at night.

However, Euro NCAP found that should someone crash into the back of a Focus, the whiplash protection offered to passengers in the front seats was ‘marginal’.

Protecting occupants against the impacts of whiplash is a pre-requisite for additional marks in the active safety tests, and so Ford lost some points in the assessment.

The Ford Focus has been pitched as the bridge between the cars of today and the more autonomous cars of tomorrow. It features advanced technology, including intelligent, camera-based swivelling headlights, fully-automated parking and a large raft of safety features.

Read our Ford Focus first drive review to find out what we made of the new Ford Focus when we attended the launch earlier this month. 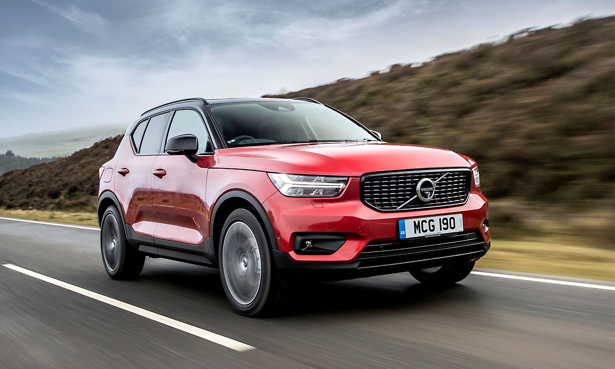 The Volvo XC40 is a small, premium SUV that, being from a carmaker renowned for its safety credentials, has a high level of expectation resting upon its wheels arches.

Happily, it delivers. Volvo’s own AEB safety system can recognise pedestrians and cyclists, although Euro NCAP identified some room for improvement when it comes to a pedestrian suddenly stepping out into the car’s path at night.

An additional feature that the Volvo has in its arsenal is Emergency Lane Keeping. This technology detects when the car has been steered out of lane into the path of an oncoming vehicle, and then autonomously steers the car safely back to its lane. Euro NCAP found that the system performed well in its tests for this.

Additionally, the XC40 was found to have the one the highest ratings for adult occupant protection across all cars tested in the last three years, further improving this vehicle’s safety credentials.

We’ll be getting the Volvo XC40 into the lab as soon as possible to run it through the full gamut of Which? assessments. Until then, have a look at the Volvo XC60 first drive review – the bigger brother of the XC40, which was named by Euro NCAP as the safest car of 2017. 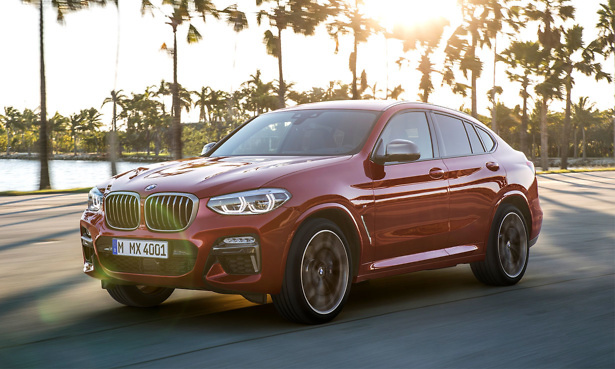 The coupé-style version of the latest mid-size BMW X3, the X4, has been deemed similar enough to receive the same safety rating of five stars.

The level of safety equipment and features on the X3 and X4 is impressive. However, as the X3 was tested in 2017, the assessments do not test whether the AEB system is sophisticated enough to detect cyclists and pedestrians.

The Ford Focus and Volvo XC40 are the second and third cars to be tested on this new regime. The first was the Nissan Leaf, which also aced the tests.

There are hundreds of cars on the market, some costing tens of thousands of pounds or more. Avoid wasting money on a sub-par, unsafe or unreliable motor by checking our independent car reviews before signing the dotted line.