There’s a whole host of old audio tech lying around in people’s homes, from portable radios and Bluetooth speakers, to MP3 players and wireless headphones. We explain your options for freeing up space in your home – and how you can make money or do good in the process.

Just because your old audio tech is a few years old or more it doesn’t mean there isn’t demand for it. If you’ve got a big-name-branded product, such as an iPod, Sonos speaker or Beats headphones, you could even make hundreds of pounds selling it second hand – find out more below.

Best Buy Bluetooth speakers – upgrade to one you’ll never want to part with.

What do you do with your old audio tech?

Many people have lots of perfectly functional old tech at home that they’re no longer using. For example, many choose to upgrade their portable radio and other audio tech despite their old one still working. According to a survey of 5,081 Which? members in May 2018, almost three quarters upgraded their portable wireless speakers while they were still working, followed by 71% for MP3 players, 66% for portable radios and 63% for wireless headphones. 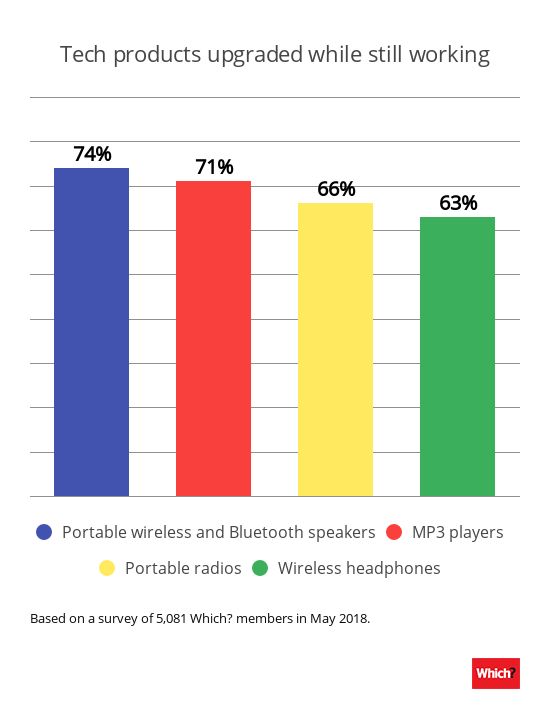 Also, the majority appear to do little more than stick their replaced tech in a drawer when they buy their new one. Some 60% still had their old MP3 player and 53% had their portable speaker. Only 9% and 12%, respectively, chose to give theirs to someone else, and little more chose to recycle them. Recycling rates are higher with portable radios (27%), but around half (48%) still had their old radio lying around at home. This is also true for 54% of people who replaced their wireless headphones. 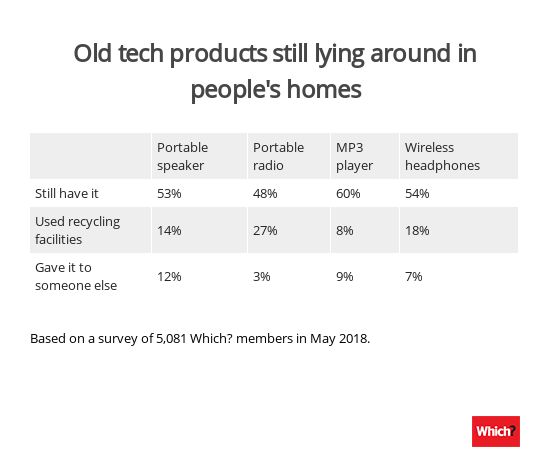 How much is your old audio tech worth?

It could be more than you think, particularly if it’s a well-known brand. You’ll be able to secure a better price for your tech if it’s in good working order with not too many bumps and scratches, and often get even more if you still have the original box. We’ve done a bit of digging to see what some of the most well-known audio products are going for second hand right now. 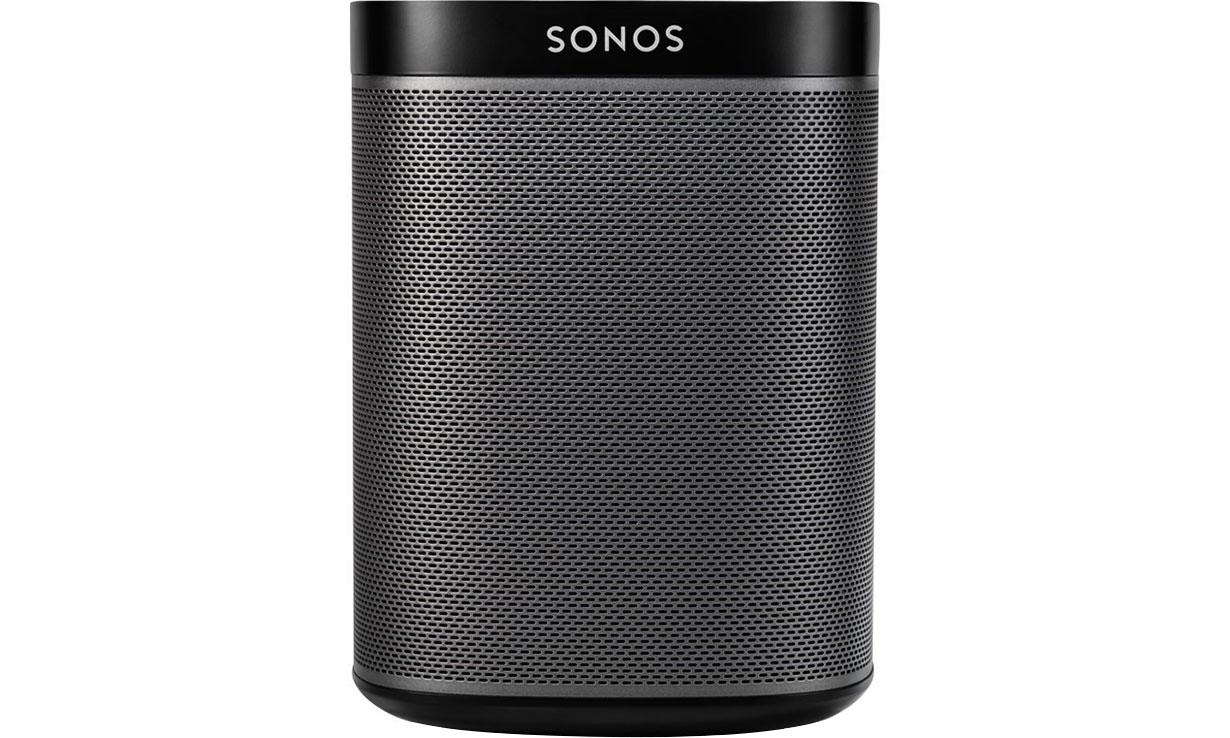 The Sonos Playbar and Playbase command the highest prices on Ebay, selling for up to £600 used, but the popular Sonos Play:5 holds its price well, consistently selling used for up to £450. Sonos Play:1 speakers can bizarrely even sell on Ebay for more than their new price, with one selling for £154 in early July. 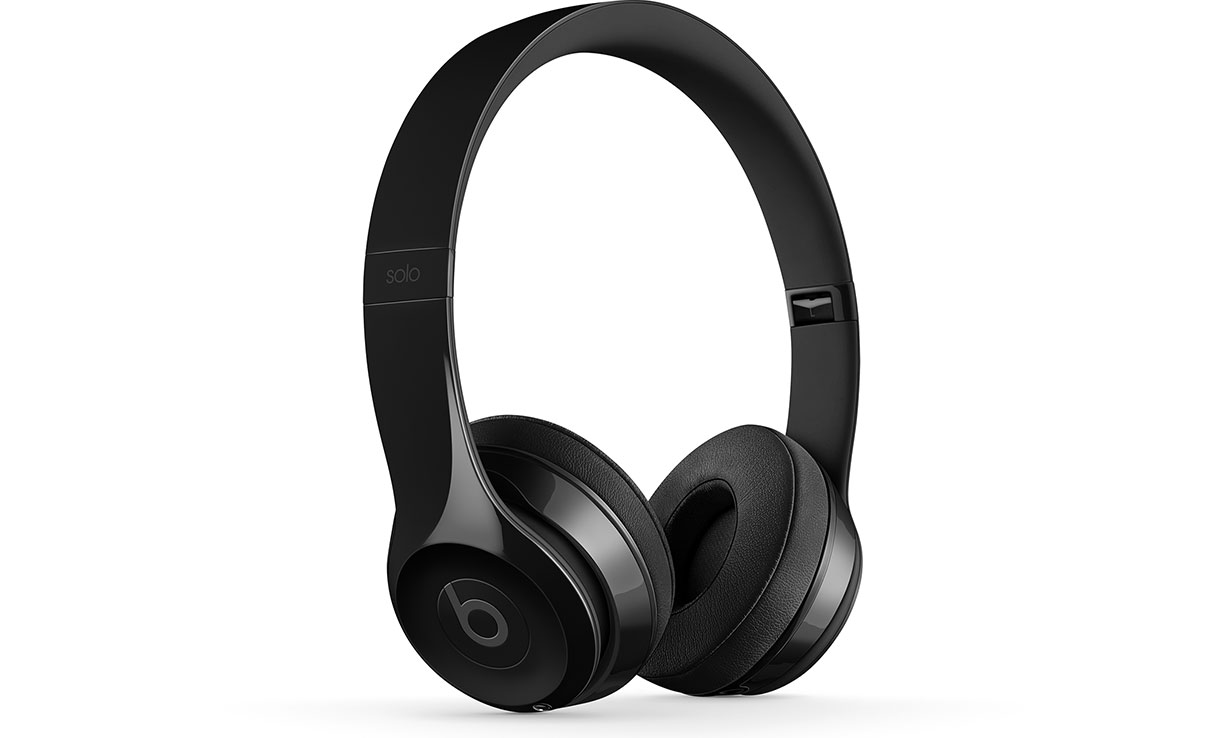 While you might think people wouldn’t want to buy headphones that have spent time on other people’s ears, it seems people will still pay top dollar for the biggest brands second hand.

One pair of Beats Solo 3 Wireless headphones (from £199 new) sold for an outrageous £400 used, and a Beats BeatsX pair (from £99 new) for a ridiculous £380. Apple’s popular Airpods have the bizarre ability to sell used very closed to the price of buying new, with pairs regularly going on eBay for around £120.

The big-brand magic also extends to Bose, with a pair of used Bose QuietComfort 35 headphones selling for an astonishing £450 in late June and many selling used for around £250, despite being able to still buy these new for around this price on Amazon.

Sony headphones, such as the top-end Sony MDR-Z1R, command some of the highest prices of all on Ebay, selling used for more than £1,000 compared with £1,650 new, but even more mainstream-priced Sony headphones such as the Sony WH-1000XM2, available for around £270 new, have sold on Ebay used for up to £260. 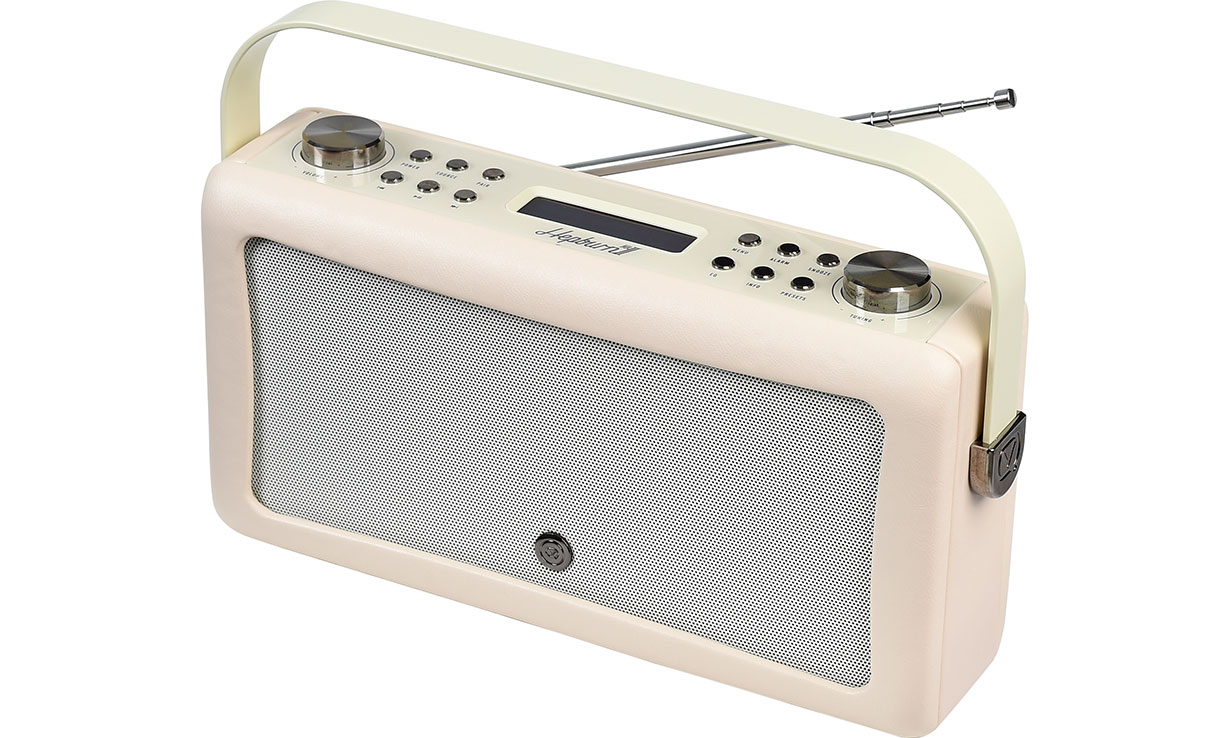 Ever-popular Roberts, Pure and VQ-brand radios still sell well second hand. On Ebay, a used Roberts Stream 65i sold for around £225 two months ago, and the popular VQ Hepburn Mk II holds its value incredibly well, and can sell used for up to £60.

However, best of all, the respected Pure Sensia 200D appears to be in incredible demand, with one selling for more than double its original price on Ebay for £265 in June after 117 bids, plus £5 postage. The Pure Evoke C-D6 is another popular choice, regularly selling for around £120 on Ebay, with other members of Pure’s Evoke family of radios also commanding prices above the £100 mark. 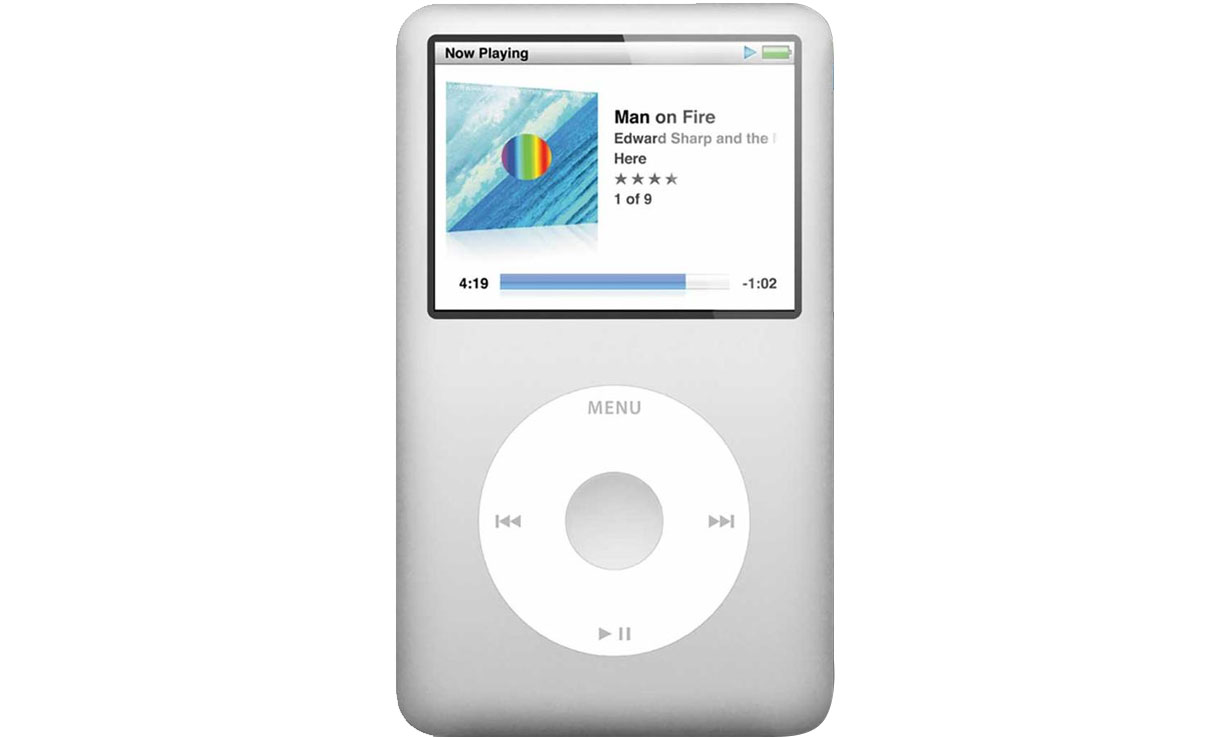 iPods are certainly the most desirable MP3 players second hand these days, and it’s the iconic iPod Classic that commands the highest prices on the second-hand market. Looking at completed sales on Ebay, the now collectors’ favourite the rarer first-generation iPod Classic can sell for up to around £400 without modifications.

For Sony Walkmans, you’re typically looking at selling prices of around £30-£40.

What are your options for disposing of audio tech?

When you choose to upgrade, there’s a range of things you can do with your old tech. If it’s holding its value well, you may want to sell it – and your old gadgets can be useful or be used to do good as well. See the options below:

Beyond going to your local car boot sale, there are plenty of options for selling your tech, with e-commerce website Ebay being an ever-popular choice. Research similar products on sale to find out a realistic price to set, and then provide as much information as possible about the product, including any problems with it. Taking a good picture of it is essential – make sure it’s not too dark or blurry.

Amazon marketplace is another popular choice, but it’s more restrictive than Ebay. For example, unless you’re a ‘pro merchant’, you can only sell something that’s already listed on Amazon, and you can’t add your own image unless the product is unique. Generally you should price the item below Amazon’s price to generate interest. With both Ebay and Amazon, your seller rating – how those that have purchased items from you scored your service to them – is key to encouraging more buyers.

Gumtree is another popular option, and is set up more like an online car boot sale. Owned by Ebay, there’s a much greater focus on individual sellers rather than retail chains and branded trading professionals. It’s very simple to post your ad, and as always great photos are essential – ideally taken with a simple background such as a table or floor.

If you instead have products that you hardly used or are in surprisingly good condition, there are also websites such as Swappa that are specialists in selling nearly-new tech.

Search for your audio product’s name on some of these sites and see how much it’s selling for in the condition your tech is in – then you can decide whether it’s worth listing it. Some like to list at a low price just to get rid of it as well. 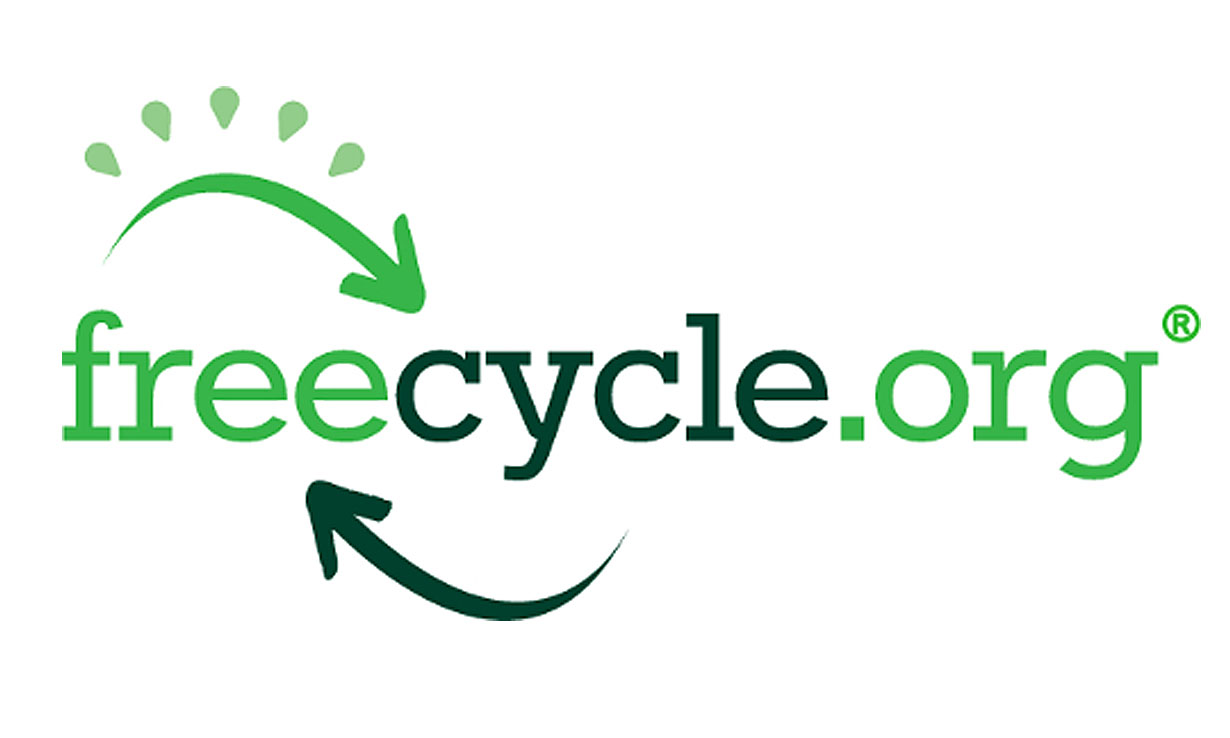 If you no longer want a piece of tech but it’s still perfectly usable, something you don’t need could be ideal for someone else. You could give it away to a local charity shop. Another option is ‘freecycling’, where you sign up to online groups that run mailing lists offering other people’s items to their members at no cost.

You can simply go to Freecycle.org and search for the nearest group to where you live to join. After joining, you can advertise pretty much anything you want to sell on it, provided you’re giving it away for free. Give a reasonable amount of detail about the product, and be careful to give away only the minimum amount of personal information required – initially only your email address or phone number.

Another alternative site to consider is MySkip.

3) Recycle and salvage for spare parts 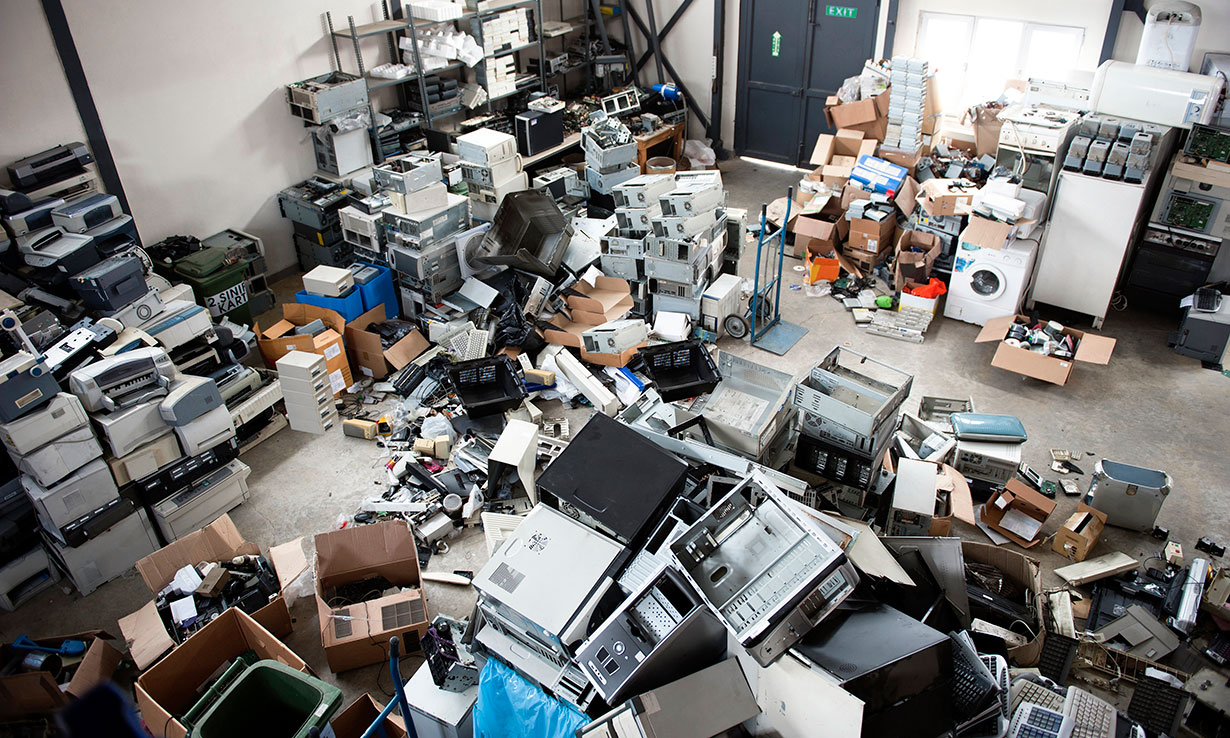 You can find your nearest recycling centre using websites such as Recycle Now and Recycle More, or phone up your local council for the details.

It can be more tricky than you might think, with some recycling centres only letting you recycle certain items, and some charging you. Also, the centres can be very busy at certain times such as Saturday mornings.

Before you go, it’s worth checking whether there are any parts of your tech that are worth salvaging – either to sell, or that perhaps could be useful later. For example, some portable radios can have a detachable lithium ion battery, such as a Pure ChargePAK, that could be compatible with your replacement radio, or sold on a site such as Ebay. These lithium ion batteries are often more valuable than you might think – Pure rechargeable battery packs often cost around £35 new, for example. 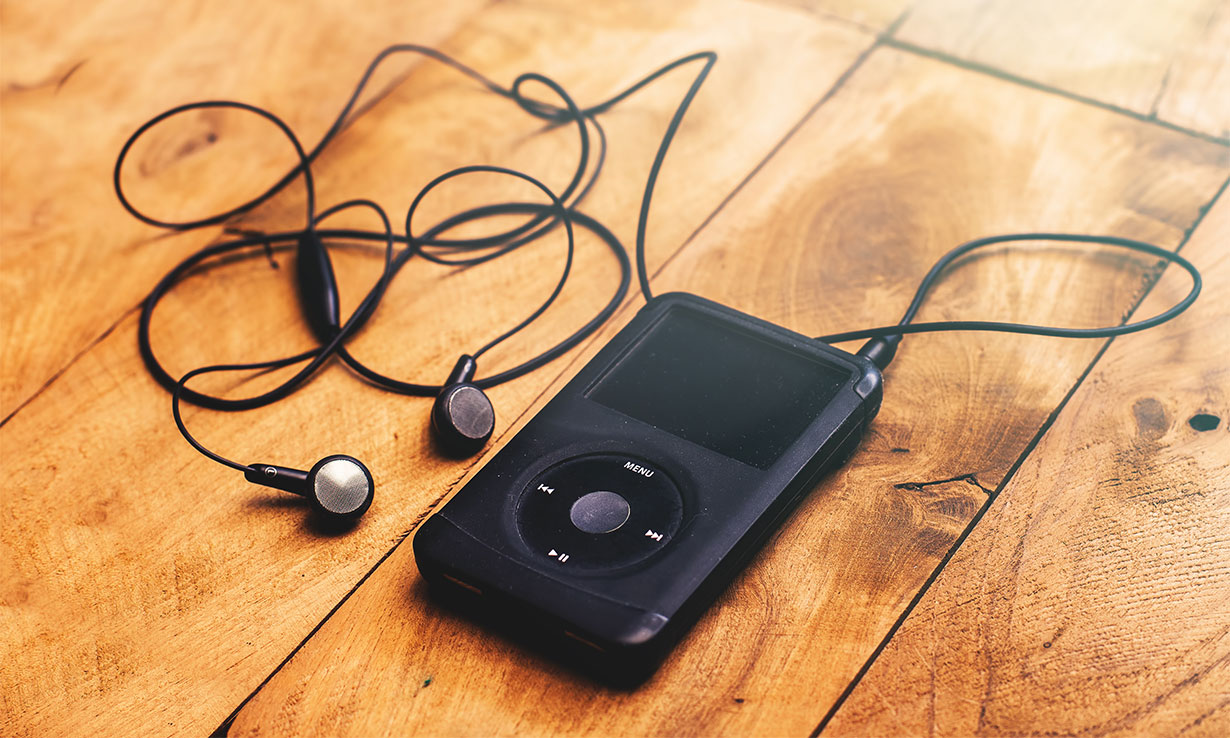 Many people like to keep a spare just in case they lose or misplace the tech they’re currently using – or their partner borrows it. It may not be as good as your new model, but it’s still much better than not having anything at all.

If you’re going to leave your tech products unused for a long time, make sure you take out the batteries if they are removable – particularly disposable ones, which can leak over time. For lithium ion batteries, including those that can’t be removed, make sure you don’t run the battery flat before storing them. If you do this, over time the battery will often drain a bit beyond its usable range, and you’ll no longer be able to recharge it. To preserve the life of the battery for as long as possible, aim to charge the lithium ion battery to just under half charge (40%) before putting it in storage.