From TVs with cutting-edge screens and speakers, like the Sony KD55AF8BU OLED, to more modest 4K models like the LG 43UK6300PLB, there is no shortage of options if you’re looking to buy a new TV in 2018. But did any of them earn top marks in our tests?

You’d expect big-budget sets, where manufacturers focus much of their time and resources, would be the ones that shine in our labs, but often the addition of high-end technology can muddy the waters. HDR (high dynamic range) may improve contrast, but this can come at the expense of detail and, for all the marketing bluster surrounding audio-mastering technologies, we often think TVs sound better with these features turned off.

With that in mind, was it the pricey new OLEDs that got us excited, or does a cheaper 43-inch set steal the limelight?

Here’s our pick of the best TVs to buy. 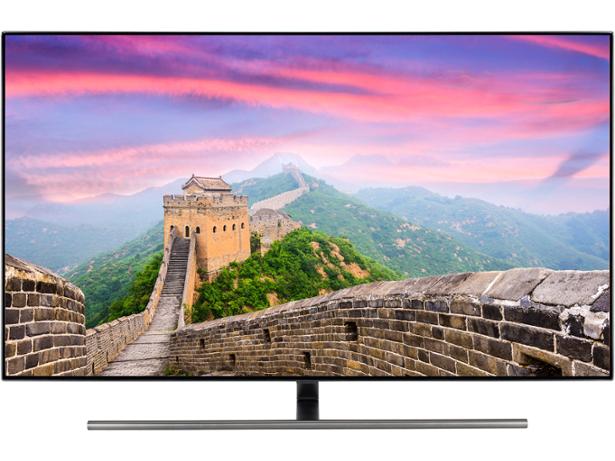 Samsung doesn’t do OLEDs like many other big brands, but it seems you can’t have a high-end TV without an acronym, so Samsung makes QLED TVs instead. The Q stands for quantum dot. These tiny specs create the images on screen when illuminated by the LED backlight. It’s similar to conventional LCD TVs, which also use backlights, but the quantum dots are said to create brighter, more vivid colours.

With mass-market 8K TVs still some way off and HDR content still uncommon, despite how much TV brands like to bang on about it, Samsung has had to look elsewhere for features to make its 2018 QLEDs feel new. It’s the TV’s smarts that have received attention. Voice search and smart home control as well as ambient mode, which allows the TVs to blend in with your room by copying the pattern of your wall, are all new, but do they make it worth buying a 2018 QLED TV over a 2017 one? 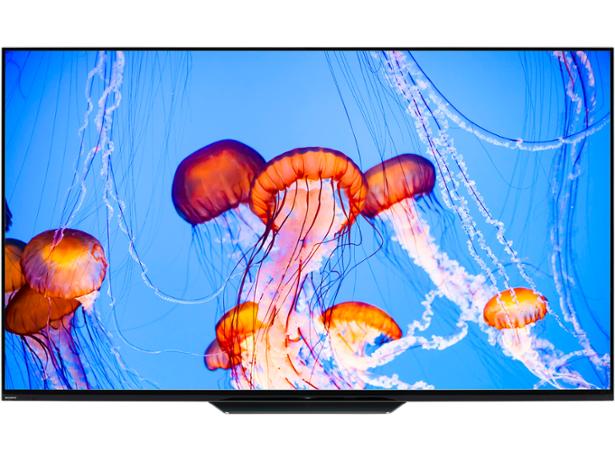 We’ve tested the 55 and 65-inch versions of this new OLED from Sony. They have much of the same technology as Sony’s A1 OLED from last year, including the acoustic surface technology. In lieu of conventional speakers, the screen on the A8F vibrates to create sound. We can think of numerous reasons why vibrating a screen wouldn’t be the best idea: blurry motion, loss of detail and colour bleeding to name a few. Good sound can’t come at the expense of picture quality, or has Sony got the balance right? 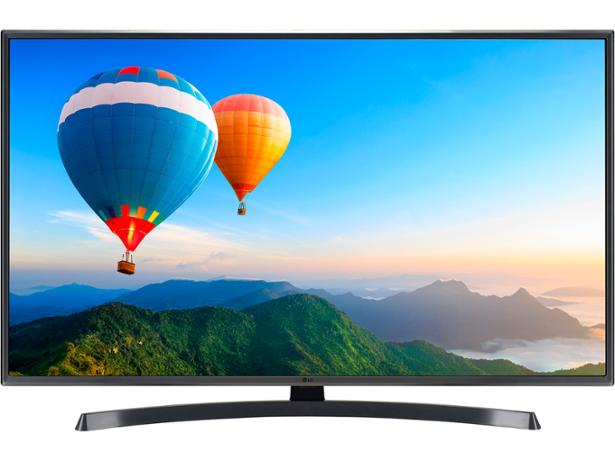 Like the 6950, this is part of LG’s 6000 range, but it has one significant difference: it’s only Full HD. 4K content isn’t exactly plentiful – there are no free 4K channels, the BBC is still only trialing 4K streaming and 4K Blu-rays require a whole new player, but it’s not scarce either. The library of 4K Blu-rays is sizeable and there’s a wealth of ultra-high resolution content on Netflix and Amazon Video. You’ll still be spending most of your time watching HD and SD content though, so a Full HD TV that makes the most of displaying these resolutions may be worth a look. 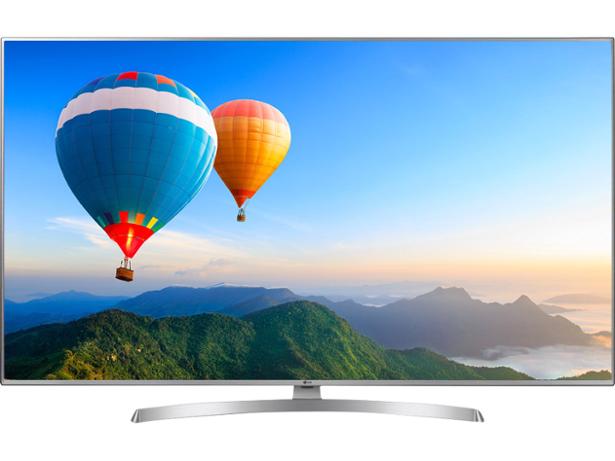 LG’s low and mid-range TVs are chock-full of similar sets. The difference is often only skin deep. Take the LG 6750 and 6500 TVs for example – they are the same TV, but one has a crescent stand and the other has two feet at either end of the screen. So how do these 4K TVs stand out? Well, the 6950 gets LG’s Magic Remote, which has two benefits: an on-screen pointer and a microphone. The former makes it easier to navigate menus and type, while the latter lets you search the TV for new shows and movies with your voice. Neat features, but pointless if the TV isn’t worth watching. Picture and sound quality are paramount – does the 6950 deliver? 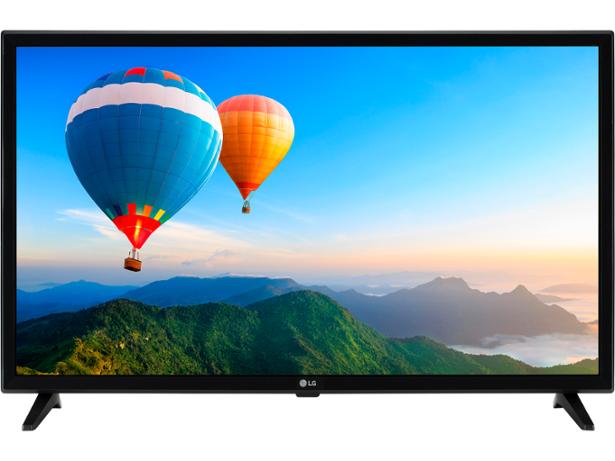 32-inch sets are something of a dying breed. We’ve only tested three so far this year, but does that make them a rare treat or a rubbish relic? This one isn’t Full HD – only HD-ready – so you’re not getting the best resolution that HD channels or Blu-rays can offer. This means it may not be the ideal option for your living room TV, but may suit a bedroom. It’s often sound that really lets small TVs down. Is the 510 any different or does it fall foul of the same problems that have spoiled many of its 32-inch brethren in recent years?