Almost a third of Brits have experienced, or know someone who has experienced, problems with planning a UK wedding, according to new research from Which?.

Of those wedding woes, problems with the photographer came top with a fifth of respondents saying it had been an area of difficulty.

Photographers tended to be less experienced than claimed, and photos didn’t live up to expectations.

‘Took group pictures of grooms family and not the bride. Also many guest pictures none of brides parents.’ 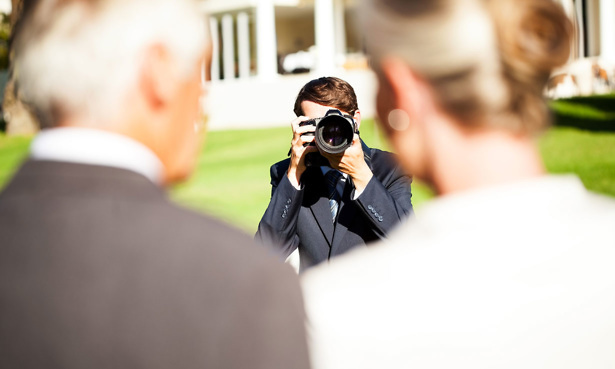 Other complaints were that photos took too long to get hold of, the photographers didn’t stay at the event for as long as expected, they cancelled last minute, their behaviour was unprofessional and they didn’t uphold what was initially agreed.

If your wedding photos are missing, damaged, or not of a good enough quality you should be able to claim a refund.

After the photographer, the reception venue (16%), the music (12%) and ceremony venue (10%) were the areas where people experienced most problems. 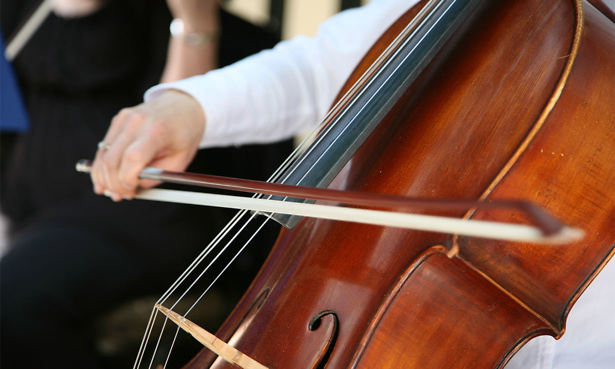 Lack of organisation and availability was an issue with venues and the double-booking of events was a recurring theme.

Slow or inadequate communication was also a problem experienced by many.

DJs and bands pulled out at short notice, and people felt rushed to leave the ceremony venue for another wedding party coming in.

‘The DJ never turned up to the reception so we had to use a stereo.’

If the service at your wedding wasn’t provided with reasonable care and skill you should be entitled to a refund.

Read our guide for more information on how to complain about a poor wedding service and how you can make a compensation claim. 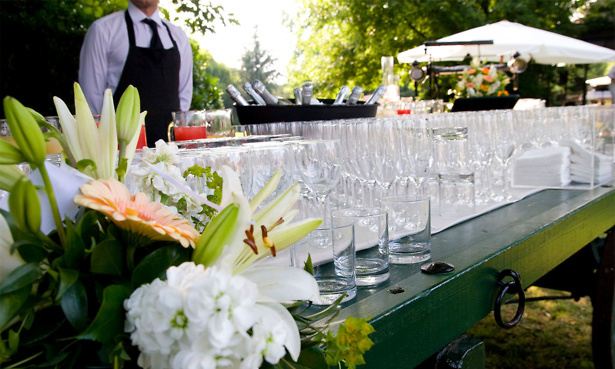 Respondents were able to claim the most from wedding dress retailers.

A dozen respondents were able to claim the most from wedding dress retailers, at an average of £587.95.

‘After the second fitting alterations were made which ruined the dress and the retailer would not take responsibility. In the end we bought a second dress and demanded a full refund.’

If you’ve had a problem with your wedding dress, you can seek redress if it doesn’t fit, it arrives damaged, it’s not as described, or it doesn’t arrive on time.

Catering companies (16%) and photographers (12%) were the most likely sectors to receive both wedding complaints and claims, which could suggest a higher expectation of value for money in these areas.

A quarter of those with photographer problems chose to complain, but this halves (12%) when looking at those who complained and claimed compensation.

Of those who didn’t make a complaint or claim any money back, one in five said they couldn’t be bothered, one in six said they were too busy planning the wedding, and a similar number said it was too difficult. 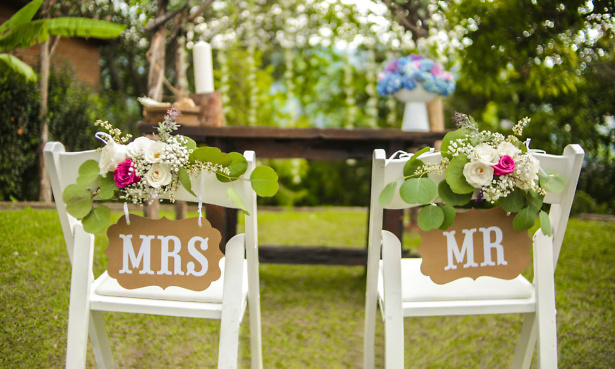 Not ruining the relationship with the company was also an important reason why one in 10 didn’t complain or make a claim.

Hired decorations companies were most likely to receive a complaint (35%). Likewise they were also most likely to be subject to claims when compared to other sectors (38%). This may suggest it could be the easiest area of wedding planning people feel most comfortable to either complain about or claim money back if something goes wrong.

Read our wedding guides for information on how to complain and make a claim for a range of wedding problems.

Your rights when you experience a problem with a wedding

Unfair terms can be present in wedding contracts, especially around non-refundable deposits and excessive cancellation charges, so your first step will always be to check the contract with the retailer, supplier or venue closely.

If your special day was ruined by poor service, bad food or low quality photographs, you have the right to claim compensation.

Our wedding guides explain your rights help you claim if things go wrong in the early planning stages, during the wedding or after the big day.

Which? Consumer Rights Editor Adam French, said: ‘your wedding day is supposed to be one of the best days of your life, but no matter how diligent your planning, we’ve found that unfortunately, through no fault of your own – things can go wrong.

‘As soon as you’ve confirmed the date and venue for your ceremony one of the first things on your shopping list should be wedding insurance – just in case. If you are unlucky and let down on the big day, remember you also have the right to seek a refund and compensation.’

We’ve ranked wedding insurance policies according to how many of 10 areas the insurers offer the highest level of cover in. 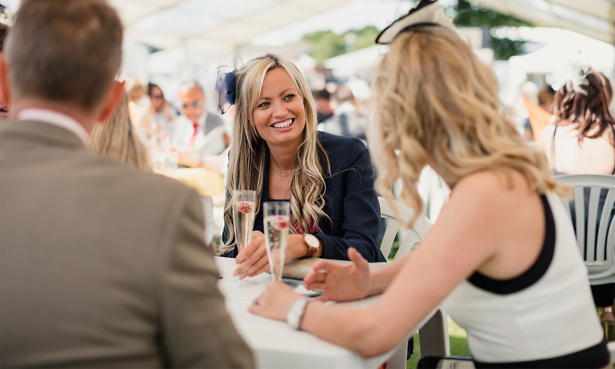 In May 2018 we asked 2015 GB adults about their experience of wedding problems in an online survey conducted by YouGov. The data has been weighted and is representative of all GB adults (aged 18+).