Whether you’re a die-hard fan, a former aficionado or had practically forgotten the brand even existed, it’s all but certain you’ve heard of BlackBerry. Once one of the biggest smartphone brands in the world, it’s since faded into obscurity.

Its latest effort, the BlackBerry Key2 looks to change all that, bringing the brand right into the 2018 Android landscape without sacrificing its personality. Can it really compete with the best smartphones going, though?

It’s not the only smartphone to pass through our test lab this month, and another is quite a different offering. At just £150 the Motorola Moto E has the potential to be the bargain of the year, given Motorola’s admirable past experience spinning top-quality handsets out of seemingly modest components. Contrast that to the Key2’s £539 price tag and you have two handsets with potential to fall flat for very different reasons. Read on for a closer look. 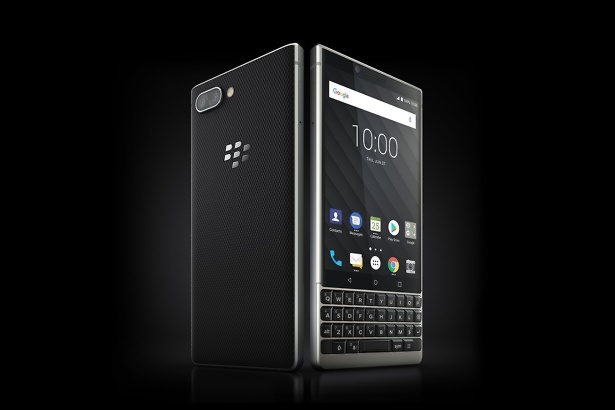 There’s a nostalgic familiarity to the BlackBerry Key2, mixed with a certain constant je ne sais quoi – unmistakably recognisable, but alien at the same time, like stepping foot inside a home you used to own. The iconic physical keyboard is, of course, present and correct, but it’s what’s inside the Key2 that’s so unfamiliar. It both comes running full Android and is powered by some pretty high-end components to boot.

It’s not the first time we’ve seen Android on a BlackBerry handset, however it’s rarely felt as natural or as well-implemented as it does here. There’s no compromise to fit the unconventional form-factor of the handset and, rather than shoe-horn in remnants of the long-defunct BlackBerry OS, it instead takes its best features and implements them seamlessly. BlackBerry Hub is a terrific amendment to Android – an app dedicated to housing all of your messages, mails and notifications in one place. It may have been designed with business users in mind, but it’s also a godsend for those with a boatload of different social media accounts and messenger apps.

BlackBerry Messenger (or BBM) is present, too, and while it may no longer be the groundbreaking app it was 12 years ago, it still has both a loyal following and something to offer to the non-converted. Outside of these BlackBerry mainstays, though, it’s straight-up Android 8.1 Oreo, so you needn’t worry about usability.

The keyboard has seen some big improvements, too. The Speed Key is a fantastic addition to what is an otherwise familiar Qwerty setup – by holding it down and either long or short-pressing a letter, you’re immediately taken into an app of your choosing. So, 26 letters multiplied by two key-press techniques equals a grand total of 52 potential shortcuts. 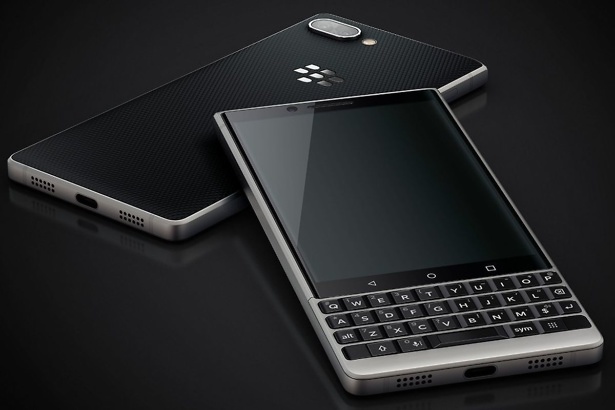 Where the Speed Key improves speed of navigation, Flick Typing aims to improve typing speed. When you’re mid-sentence on the Key2, three suggested words will appear at the bottom of the display – rather than tapping to insert them (like, say, the iPhone), you can simply flick up on the keyboard in the direction of the word you want. It’s a pretty big habit to pick up (and re-learning how to type on a teeny physical keyboard is task enough), but if you manage to, it may well be the quickest way to type on a smartphone.

Combine all this with a genuinely powerful octa-core processor, an almost-excessive 6GB of Ram and dual 12Mp rear-facing cameras and the BlackBerry Key2 looks like it could genuinely be the handset to restore the company to its former glory (or at least bring it back from the dead).

Intrigued, or perhaps just morbidly curious? Find out how it fared when it went to our mobile phone test lab with our full BlackBerry Key2 review. 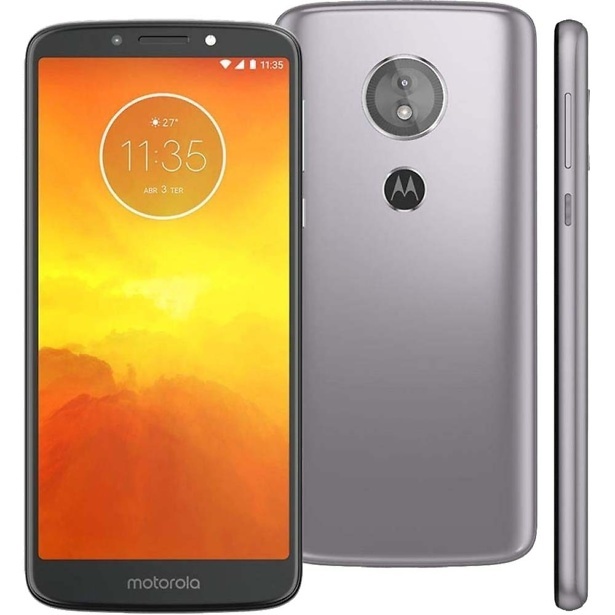 Come for the price, stay for the surprisingly high level of quality – that’s the aim with the Motorola Moto E5. Motorola’s Moto E range is its cheapest, and has proven extremely popular with our readers since its debut four years ago. By keeping things simple, stacking its phones with decent components and minimal bloatware, it manages to consistently craft budget handsets that perform beyond their meagre price tag. At just £150 (less than one-sixth the cost of an Apple iPhone X) can the Moto E5 genuinely compete?

A cursory look over the specs and you can see where the cost-saving has come into effect. It has an expansive 5.7-inch display, but it only has a 720 x 1,440 pixel resolution – that’s just 282 pixels per inch, where normally we’d look for a number above 300 for a consistently sharp, clear image. It also has a Snapdragon 425 quad-core processor, which really stands out when almost every handset in 2018 is shipping with an octa-core chip. That said, there’s nothing stopping it from running perfectly smoothly most of the time – it might just struggle with multi-tasking where most sophisticated octa-core-powered handsets have an advantage.

The 16GB of storage is just about the least we’d accept from a handset in 2018, regardless of price, although this can at least be expanded upon with a micro-SD card. Fortunately, just 5.16GB of that is taken up by the operating system and pre-installed apps (of which there aren’t very many), so there’s still a fair chunk of it left free for you to use. This is generally the trend with the Moto E5: you won’t find anything too flashy on it, but it seems to get the basics right. That it comes with a fingerprint scanner is a nice luxury, at least.

This obviously isn’t a handset for hardcore tech fans, but if you’re after something that will do the job without causing a headache or forcing you to take out a second mortgage, then it could be a top candidate to consider.

Does this mobile have what it takes to cause a stir in a market filled with phones hundreds of pounds more expensive than it? Read our full Motorola Moto E5 review to find out.