The Google Home Max was launched in the US in November 2017 but is now available in the UK from today. We see whether it’s been worth the wait – and the high price.

You can buy the Google Home Max for £399 from John Lewis or the Google Store. Google claims that its speakers are 20 times more powerful than those of its predecessor, the Google Home, filling even the largest room in your house with music. But it faces strong competition from rivals such as the Amazon Echo and the Apple HomePod.

Head to our Google Home Max first look review to see what we thought of its smart hub features.

The headline feature for the Google Home Max is its claimed drastic improvement on sound quality over its predecessors, with Google saying that it’s 20 times more powerful than the Google Home (£99). The Home Max features two 4.5-inch woofers, intended to provide a deep, clean bass sound.

The simple fabric-fronted exterior design of the device features a special base that allows it to be placed either vertically or horizontally to suit your room. And that’s not the only way it blends with its surroundings: thanks to the Smart Sound feature, it can change the texture of the sound it plays within seconds, depending on where in the room it has been placed.

This speaker features Google Assistant, and all the associated smart tech you’d expect from a Google product. Hundreds of compatible apps are available, including popular music services such as Pandora, Spotify and YouTube Music, which can be controlled by your voice – even while the speaker is playing. The Google Assistant can find songs with just a line of the lyrics or a few small details of the song, and it recognises your voice with Voice Match to distinguish between you and other members of your household.

It can also play music from your phone, tablet or laptop using a wireless Bluetooth connection (or from your record player using an analogue stereo cable) and can coordinate the sound with other smart speakers in the house.

But the Home Max deals with more than just music. It also connects with Google Chromecast devices to play videos, and other compatible smart home devices such as thermostats and lights.

The Google Home Max has two major competitors: the Amazon Echo (£90) and the Apple HomePod (£320).

The Amazon Echo (2nd generation), which features the voice assistant Alexa, can connect with many smart home devices, allowing you not only to play music and set alarms but also to make orders from Amazon, call for a taxi, or order a pizza delivery. 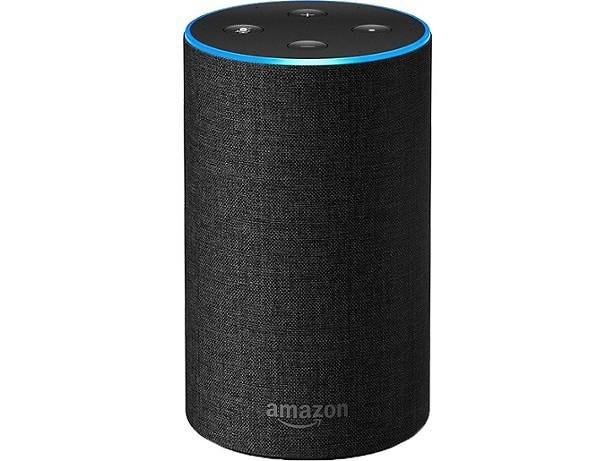 The Apple HomePod features the Siri voice assistant. Similar to Google’s Smart Sound feature, the Apple HomePod can also adapt sound depending on its location in the room. However, it doesn’t feature the variety of music services available on Google products. 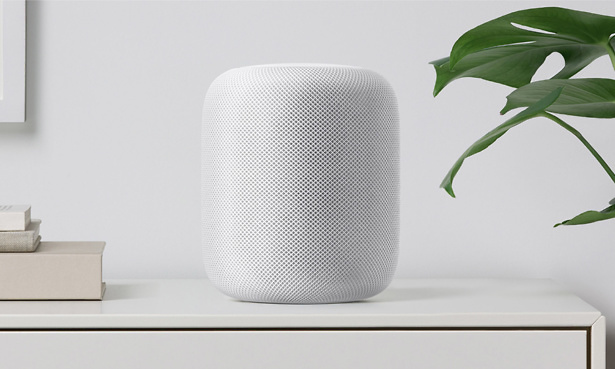 The latest speakers from IFA 2018

This year’s ongoing IFA tech conference has seen the launch of several new smart speakers from major audio companies, including a few arrestingly stylish speakers from Bang & Olufsen. Expected to be available from mid-Autumn, the new B&O Beosound 1 & 2 smart speakers (also featuring Google Assistant), cost £1,250 and £1,650 respectively. But even more startling than the price is their appearance – the small footprint of the base makes it appear to ‘hover’ slightly above the surface. 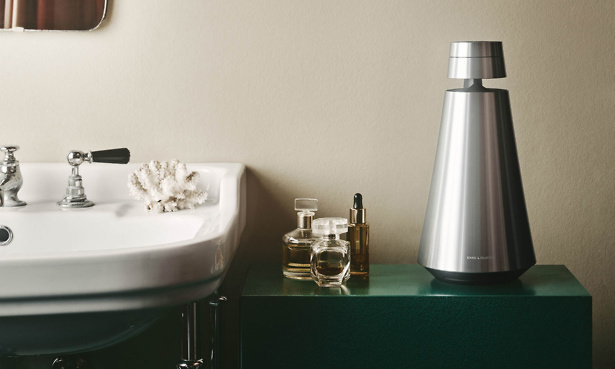 And if you want a speaker that fills the room as efficiently as it empties your wallet, then look no further than the B&O Beosound Edge, which will set you back £2,900. It looks like a drum, and you can control the volume by rolling it from side to side. 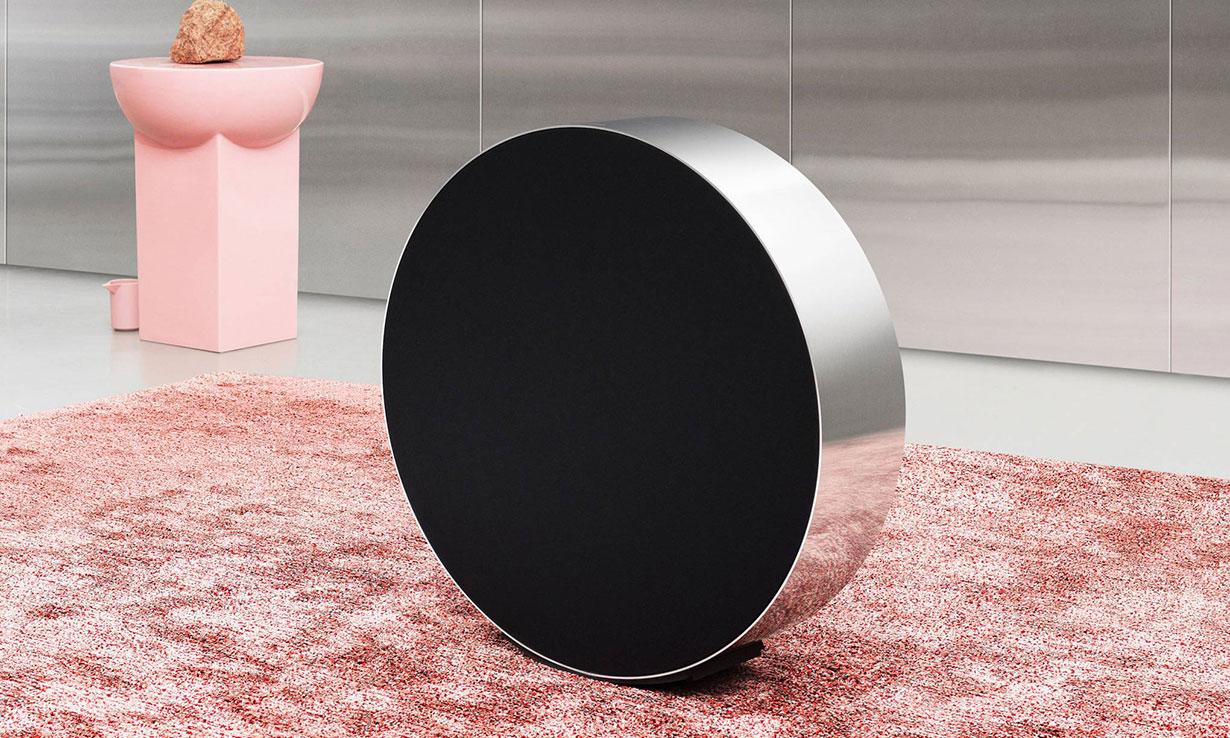 However, if value for money is the sweetest sound to your ears, check out our Best Buy wireless and Bluetooth speaker reviews here.

Cheap smart plugs from TP-Link, Amazon and Hive on test

How much do you need to spend for a good sound bar?