After spending the past few years as the UK’s number one retailer of dash cams, Halfords has finally decided to come off the sidelines and enter the game itself. There are four new Halfords dash cams, each at a distinctly different price point, and we’ve reviewed them all. Could they have what it takes to rated a Best Buy?

We’ve also reviewed the latest models from some more established names – Garmin, Blackvue and Kenwood – in the hope of finding you a new dash cam to keep you safe on the road for years to come.

With prices ranging from £39 to an eye-watering £400 there’s something for everyone – although you’ll want to check how they performed in our test lab before making any purchases. Only the dash cams that produce the absolute sharpest and clearest footage can be considered Best Buys.

Dash cam reviews – skip straight to every model we’ve tested and find one that’s right for you. 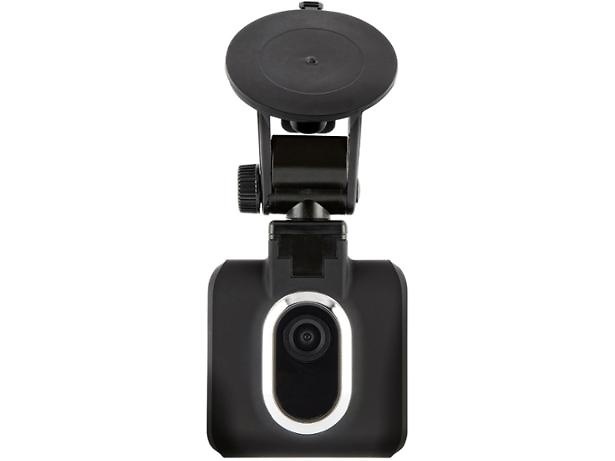 First, let’s address the elephant in the room: it’s far from easy to find a good dash cam at this price. Those low expectations play into the HDC-100’s hands, though, as on paper it looks like a decent bargain.

It has a 2-inch display on the rear, which is always a bonus, and to see wi-fi connectivity featured at this price is practically unheard of. Using the Halfords MyHDC app you can view and download footage to your phone, as well as change the settings of the cam itself.

It has a 120-degree field of view, which is a little below average but not awful, and a 720p resolution. That means it’s HD, not Full HD. This is less than we would normally hope to see in a dash cam, but given the price it’s no surprise.

What’s a little less forgivable is that there’s no GPS, which we consider one of the most important features for a dash cam. Without it, captured footage has no location or speed information stamped on it.

Could this be the dash cam bargain thrifty consumers have been waiting for? See our full Halfords HDC-100 review. 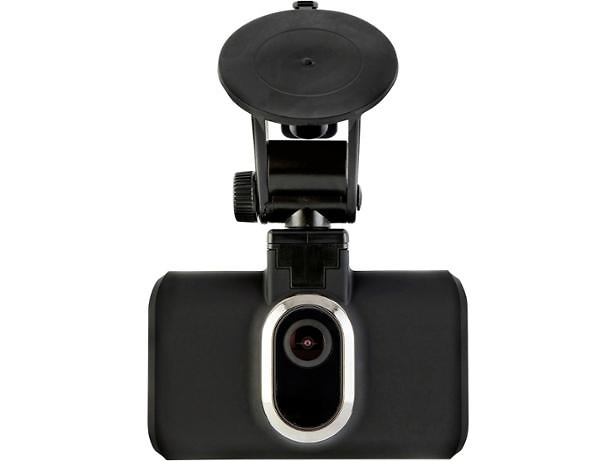 One step up from the HDC-100 is the imaginatively titled HDC-200. Unlike its more basic sibling, this model records in 1080p Full HD – for only £20 more, that’s well worth the investment. It also increases the viewing angle to a more respectable 140 degrees and increases the size of its display to 2.7 inches.

It also features wi-fi to make viewing and saving footage easier, but still lacks GPS. That’s still not ideal, but it’s just about cheap enough for us to potentially forgive the omission. The inclusion of wi-fi definitely sweetens the deal.

One, more cryptic, specification is what Halfords describes as ‘four-star night vision’ (that’s one more star than the ‘three-star night vision’ seen on the HDC-100). Plenty of dash cams are claimed to have excellent footage at night, but very few live up to this. Our testing confirmed that none of the models in the HDC range actually have true ‘night vision’ (we’re yet to see that on any tested dash cam) but that doesn’t mean that it’s totally useless in the dark.

To find out more about it, and to see whether its so-called night vision lives up to the billing, visit our Halfords HDC-200 review. 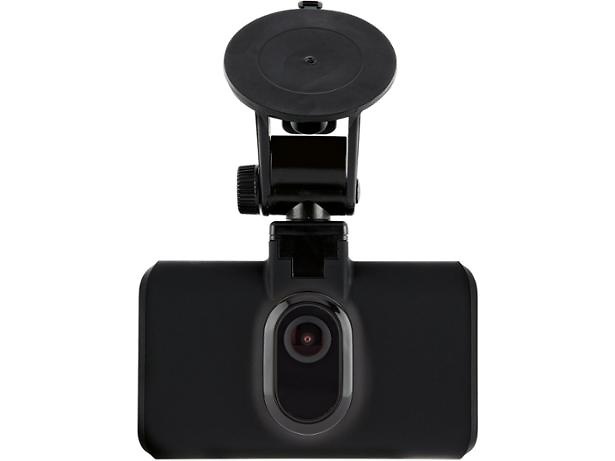 We’re getting closer to the price we’d expect to pay for a dashcam, and on paper the HDC-300 ticks almost all the boxes. It takes the solid foundation of the HDC-200 and builds on it, adding that much-needed GPS functionality, widening the viewing angle to an impressive 150 degrees and increasing the display size to a spacious 3 inches.

Despite the increase in viewing angle, this 1080p lens is virtually identical to that of the HDC-300, and our lab tests found the footage to indeed be virtually identical. That means that the moderate difference in price is to cover the extra screen size and the inclusion of GPS, which is a fair trade-off.

It’s also the cheapest model in the range to be compatible with the HDC-R – the Halfords-branded rear-facing camera. It costs £35 and, when connected properly, allows you to record the road behind you in conjunction with the road ahead. We haven’t tested it but rear cameras have rarely impressed us in the past. They’ll help you capture a wider radius of footage, but their footage is usually nowhere near as sharp or clear as that of the main camera.

If £100 is your spending limit for a new dash cam, this is an obvious contender – seemingly balancing specs and price while remaining competitive with both. Click the link to read our complete Halfords HDC-300 review. 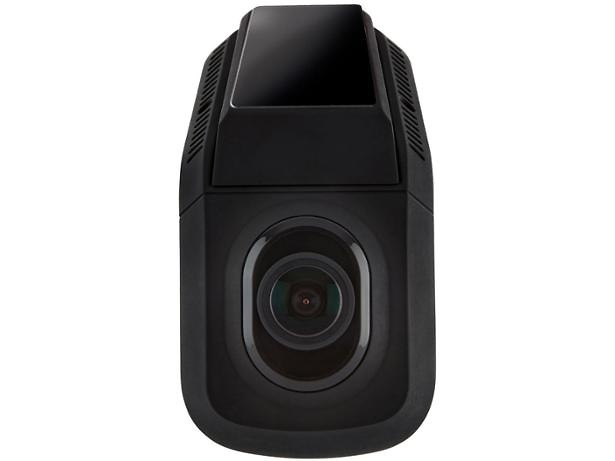 Finally, we’re left with Halfords’ one truly premium dash cam effort. The HDC-400 is kitted out with impressive specs that wouldn’t look out of place on a model from one of the market-leading brands: it films in Quad HD 1440p, has a wide-angle 180-degree lens and features dynamic range for enhanced night vision, all in addition to the features listed for the HDC-300 like GPS, wi-fi connectivity and rear-facing camera compatibility.

Just the eighth Quad HD dash cam we’ve tested to date, it has a resolution of 2560×1440, which means four times as many pixels as HD. In theory that should mean a much sharper and clearer image, although a large part of that rides on the software behind it. The price may seem steep, but safety on the road is invaluable, and £129 for a dash cam that can boast all these features is actually a sound deal.

Our one concern is the design of the device itself. The other three models in the range all have displays and use lever-locking arms with suction cup mounts for sticking to the windscreen. Conventionally we’ve found these to be the most effective and easy-to-use mounts.

The HDC-400, though, doesn’t have a display and attaches to the windscreen via sticky pad. This means it’s tricky to adjust once mounted, and the lack of display means you have to use the app to know whether it’s pointing at the right spot on the road or not. It’s an odd choice, but it does at least mean it’s considerably more compact and less intrusive than the other models.

Could you really be better off buying a retailer-made dash cam rather than one from a dedicated manufacturer? Find out with our Halfords HDC-400 review.

The Garmin Dash Cam 55 Plus is a re-release of the popular Dash Cam 55, which we actually tested back in May of last year. It has a new ‘polarising filter’ to help reduce glare, but is that enough to affect results?

We’ve only ever tested three standalone dash cams to cost more than £300 – and Blackvue makes all of them. Its latest offering, the Blackvue DR900S-1CH, costs a ludicrous £400. It does film in 4K, though – the highest quality we’ve seen to date. Can it disrupt the market and prove itself the best on test?

Finally, there are two newcomers. Kenwood (not to be confused with the domestic goods manufacturer of the same name) is a British tech company whose two new dash cams, the DRV-330 and DRV-830, are the first to reach our test labs. Their premium price implies that this isn’t a quick cash grab, but we had to send them to our test lab to be sure.

Need a bit more help before you choose? Read our guide on how to buy the best dash cam.