Living in Yorkshire & the Humber, owning your home or being more than 75 years old could mean you’re more likely to be on a good value gas and electricity deal, exclusive Which? research reveals.

But renters, those living in London and energy customers aged under 24, beware. You’re less likely to be on a good deal and could be paying more than you need to for energy.

Switching energy supplier, choosing a fixed dual-fuel deal, paying by direct debit and sending regular meter readings can all cut the amount you pay for energy, we’ve found – in some instances by up to £404 per year.

Read on to find whether you’re missing out on money-saving energy tricks and read our top expert tips on cutting your gas and electricity bills.

Get started now by comparing gas and electricity prices with Which? Switch to see how much money you could save on energy. 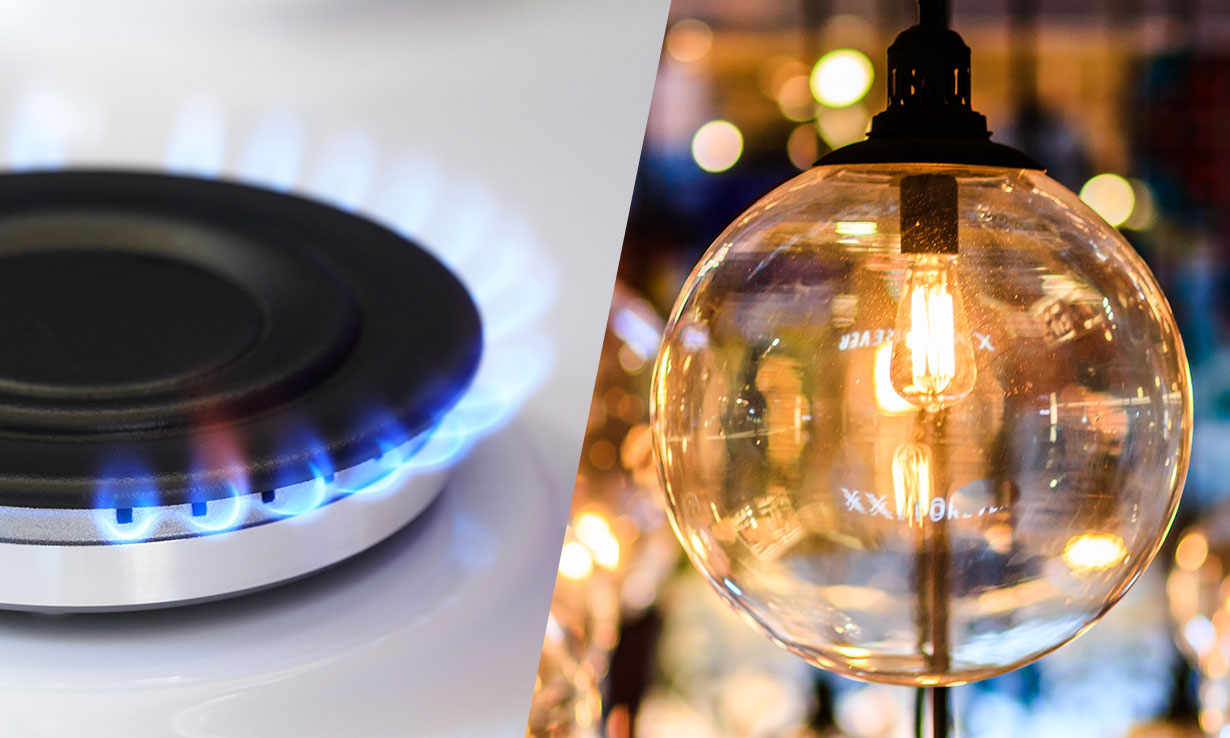 Could you save money with dual fuel?

Signing up for a dual-fuel deal (having one contract for both gas and electricity) can save you money with some energy firms. The cheapest dual-fuel deal costs £853 for the average customer, per year, and is sold by Eversmart Energy.

But for the other four Big Six companies, there are little or no savings to be made.

Who’s most (and least) likely to be saving with dual fuel?*

You’re most likely to be on a dual-fuel tariff – and taking advantage of potential savings – if you’re aged over 75, living in the East Midlands, North East or Yorkshire & the Humber. 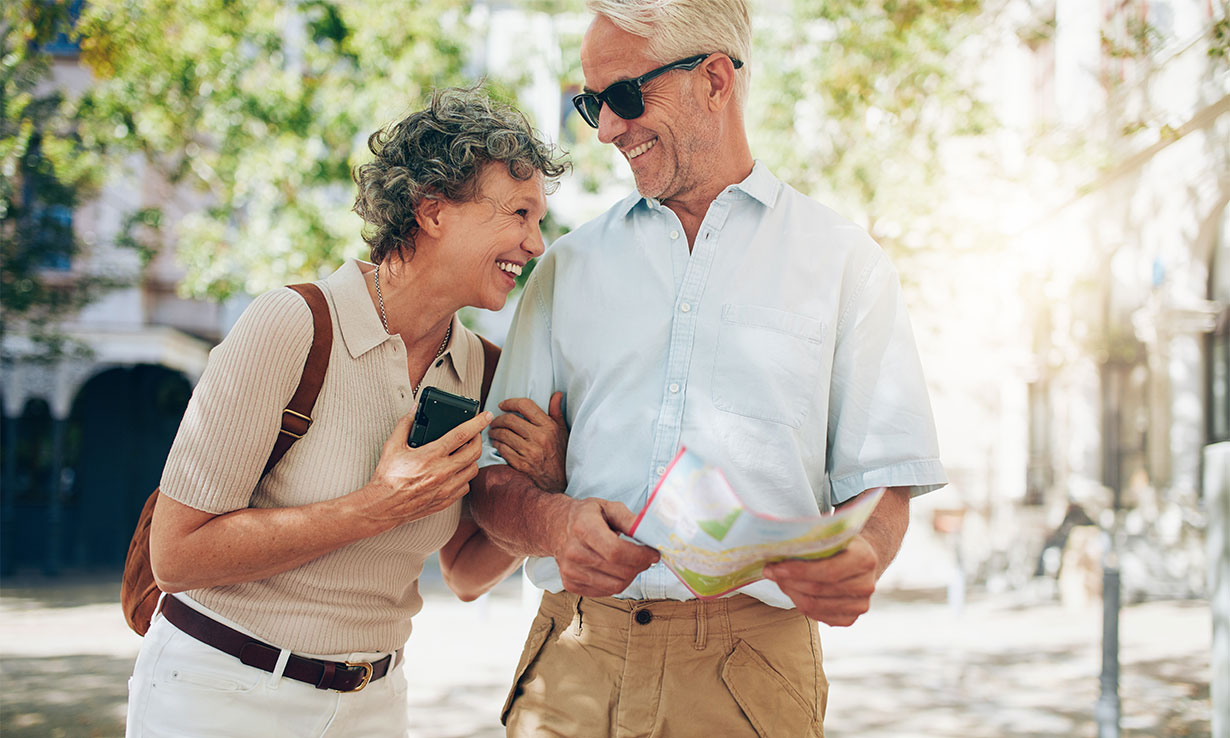 Fixed tariffs from the biggest energy companies remain cheaper than their variable deals.

At the moment, the biggest price difference from big firms is between Npower’s standard tariff and its own cheapest fixed deal. Switch from one to the other and you could save £269 in a year.

Again, it’s older energy customers who are more savvy to this.

But just 56% of 18-24 year olds have fixed tariffs, and are potentially overpaying by hundreds of pounds per year.

Londoners are least likely to be on fixed deals (60%), while those living in Yorkshire & the Humber are the most likely (74%).

If you rent your home, you’re most likely to be missing out on fixed deal savings. Just over half (56%) of renters have fixed deals, compared with 73% of homeowners.

It’s possible to fix your energy prices as a tenant – find out how to switch energy supplier if you rent your home.

Save cash by switching energy firm

Hardly a week goes by without headlines about how much money you could save by switching energy supplier. Our latest figures put it at £404 a year, if you moved from the priciest Big Six standard tariff to the cheapest deal on the market.

However, many of us still aren’t willing to make the switch. That’s especially true of those living in London – just 44% have switched energy supplier. But in Yorkshire & the Humber, 60% have switched. 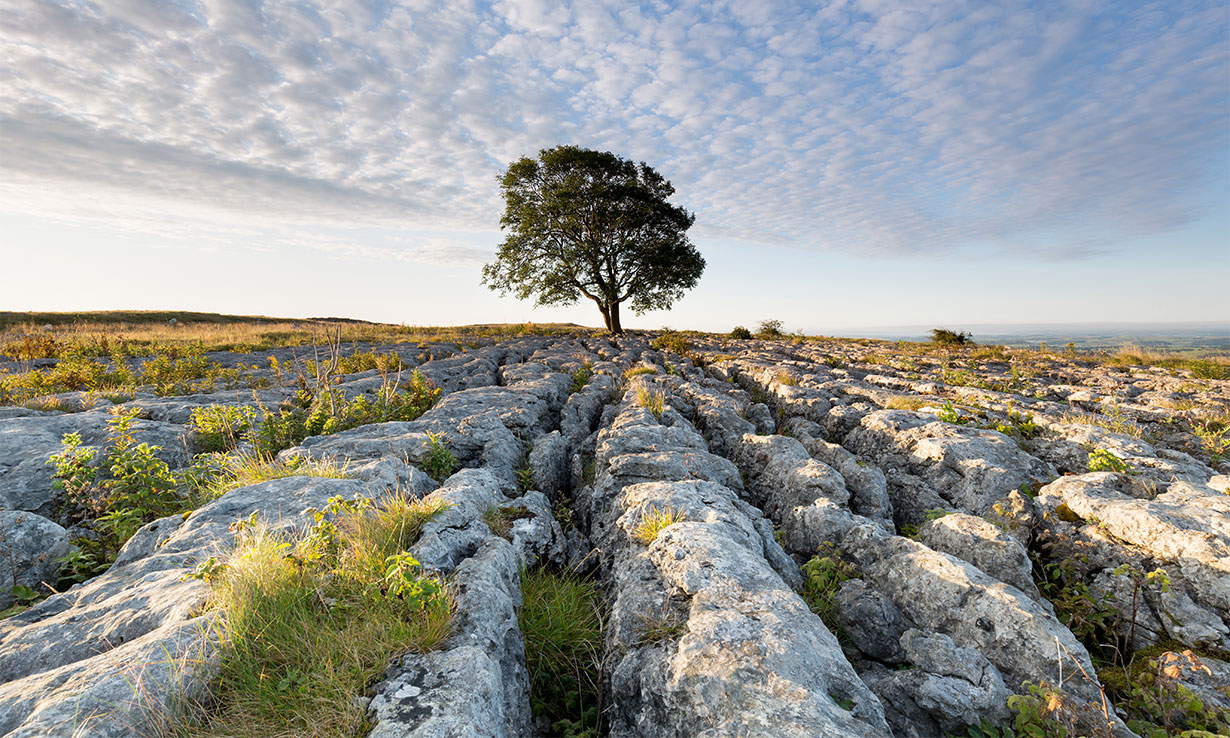 Homeowners are also more likely to have switched (61%) than renters (42%).

If you don’t fancy switching your energy firm, make sure you’re on its cheapest deal. Hundreds of pounds per year can separate a company’s priciest and cheapest tariffs.

Once you’re on the best gas and electricity deal for you, make sure you keep an eye on when it ends. When your fixed-term tariff terminates, you’ll be automatically moved onto a default or standard tariff if you don’t choose a new deal. This usually won’t be as cheap as the tariff that’s finishing.

Those aged over 55 are most likely than younger customers to have changed their energy tariff in the last year. Some 31% told us they’ve done this, compared with 28% of customers of any age.

But if you’re 18-24, just 16% of you have changed energy tariff in the last year. So you’re the most likely to be out of pocket on a poor-value deal.

Those living in the east midlands are the most likely to have changed tariff, compared to other regions. More than a third (36%) have in the last year, compared with just 25% of those nearby in the west midlands, or in Wales or Scotland.

Home owners also have better control over their tariff (30% have changed it) than those who rent (23%).

Find out more about how to get the best gas and electricity deal. 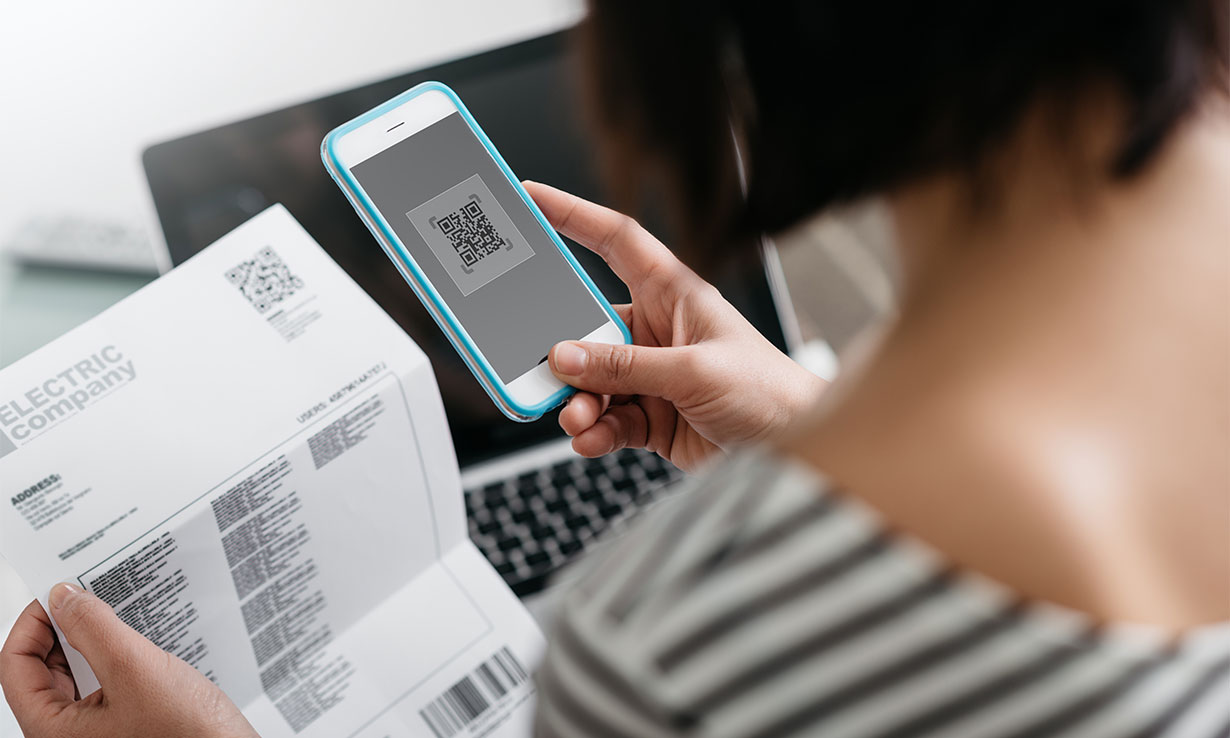 Change how you pay for gas and electricity

The cheapest energy deals are available to those who pay by direct debit. The lowest-priced direct debit tariff currently costs £850 per year – that’s £211 less than the cheapest tariff where you pay when you receive a bill, according to our analysis.

It’s priciest to pay when you receive your bills, by cash or cheque. The cheapest tariff we found cost £1,061 per year.

If you have a prepayment meter, you used to be subjected to the priciest tariffs of the lot. But since April 2017, the government has capped what companies can charge customers with prepayment meters. The cheapest dual fuel tariff currently costs £984 per year; £134 more than paying by direct debit.

We frequently hear complaints about estimated energy bills that seem far from reality. Make sure you’re only charged for what you use by taking regular meter readings and sending them to your energy supplier.

The oldest and youngest energy customers are most likely to remember to submit meter readings according to our research. A third (33%) of those aged over 75 and 30% of 18-24 year olds provide monthly meter readings, compared with 25% of people overall. 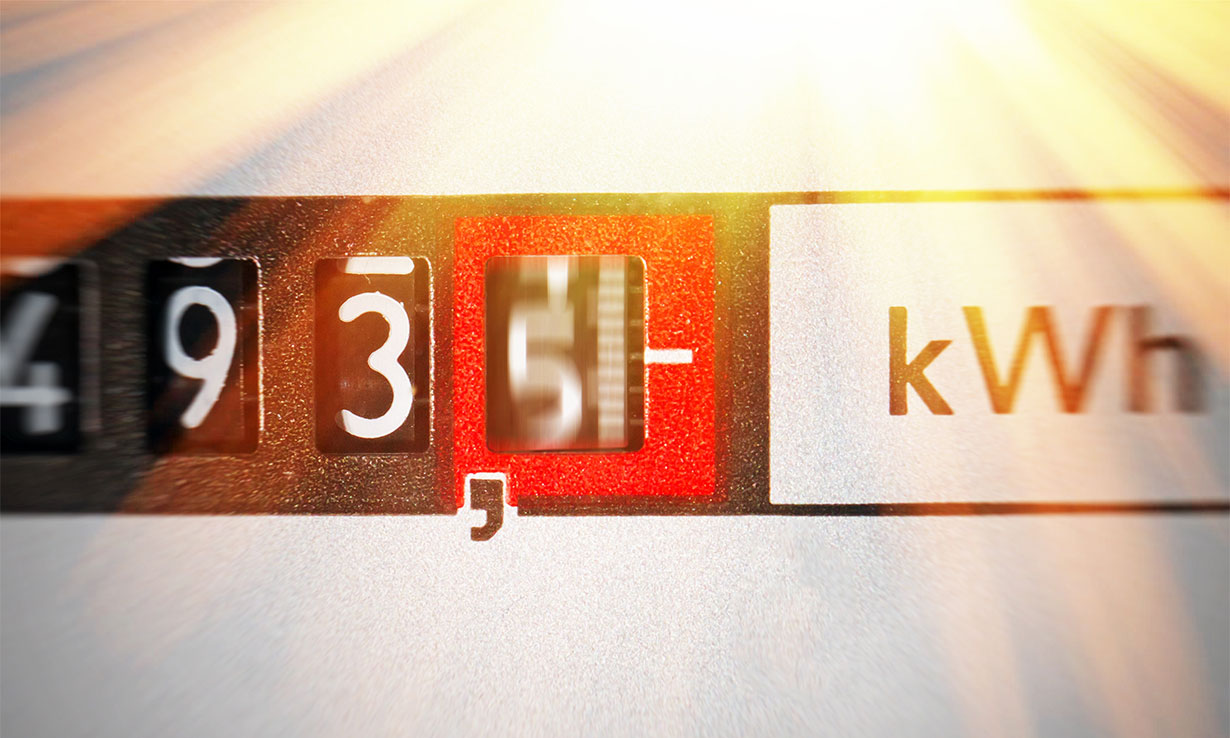 East Midlands residents are most likely to send meter readings (30% of you do), but just 22% of those living in north-west England or Scotland do.

If you’re not able to take meter readings (perhaps it’s difficult for you to access your meters, for example), ask your energy supplier to send a meter reader.

5 quick tips to instantly save money on energy

If you’re already confident you’re on the best energy deal, try these quick tips to cut your gas and electricity bill further:

Prices are based on a dual-fuel tariff available in all regions in England, Scotland and Wales paying by monthly direct debit, with paperless bills. Energy usage is based on Ofgem’s annual average usage figures for medium users (12,000kWh gas and 3,100kWh electricity). Data is from Energylinx. Prices given are averages across regions, are rounded to the nearest whole pound and correct on 24 August 2018.

*(This is based on our analysis of data from an online survey of 8,397 energy customers in Great Britain in September 2017.)