Shoppers at Asda will no longer benefit from price guarantees after the supermarket announced plans to end its popular scheme on 3 October after eight years.

Asda, which is currently set to merge with Sainsbury’s, was the first and last supermarket in the UK to offer the pledge, which promises to keep prices lower or equal to its competitors.

The store (one of the ‘big four’ alongside Tesco, Sainsbury’s and Morrisons) said that it felt the scheme was no longer relevant to shoppers, but promised to replace it with generally lower prices on everyday items.

Currently, Asda customers can compare the price of their shopping basket with Tesco, Sainsbury’s, Morrisons and Waitrose. If the Asda shop isn’t 10% cheaper, the supermarket will issue customers the difference in vouchers to be used next time they’re in store. According to Asda, less than 1% of its customers are now actively using the scheme.

The store’s price guarantee will end on 3 October, with vouchers received up to this date available to redeem for the following 28 days.

Read more about the proposed Asda and Sainsbury’s merger and how it will affect prices. Find out which supermarket ranked the highest and which is languishing at the bottom of the pile in our guide to the best and worst supermarkets

The end of supermarket price guarantees

Asda isn’t the first retailer to cull its price promise, with Tesco, Morrisons and Sainsbury’s having all previously run similar schemes. It will come as a blow to shoppers who have already seen the prices of many everyday items go up. Brexit negotiations, the recent heatwave and other issues – including the European butter shortage – will make it tougher for supermarkets to keep prices low.

If you want to make sure you’re getting the best value on your weekly shop, use price comparison site mysupermarket.co.uk. Or, if you’d rather stick to your favourite store, check the price per unit of items to see if you’re getting a good deal.

While Asda has promised lower prices, other supermarkets have been accused of putting theirs up. This week, Tesco caused uproar on social media by raising the price of bananas to 25p each in inner-city stores. Customers were outraged by the 10-15p price hike after complaining that its Express and Metro stores used to sell the fruit for 14p per item. 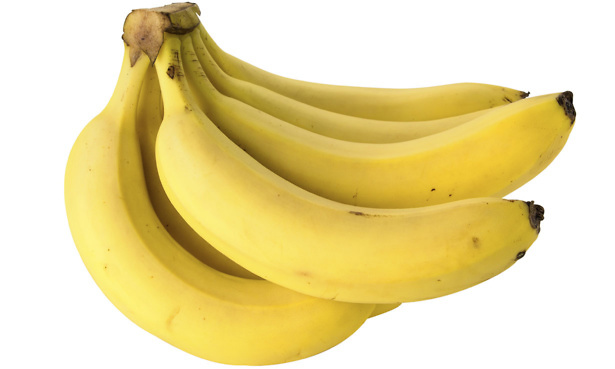 A Tesco spokesperson said that the increase reflects the higher running costs of these smaller stores. It will not be rolled out to its larger Extra and Superstores, where bananas are charged by weight.

Sometimes special offers are too good to be true, find out how to beat the supermarket tricks