This month sees an unexpected contender gain of the crown of the best-scoring wireless speaker of its type we’ve ever reviewed. Will it be LG’s latest portable speaker, one of Jam’s new ultra-portable models or a new entry from little-known Polk Audio?

Truly great-sounding wireless speakers that impress even our panel of music industry professionals are rare, and they’re not always the most expensive ones.

Also in the running is Jam, which has launched its new ultra-portable speaker family, including its claimed most popular flagship speaker, the Jam Chill Out (HX-P202), which retails for just £25. Does it punch above its weight? This is joined by a slightly larger version, the Double Chill and, breaking from its roots, Jam has also launched an elongated version with bigger drivers to rival LG’s latest entry and Sony’s Extra Bass range. Could it be the one to rule them all?

And finally, another audio specialist, Polk Audio, has released its first smart speaker, the Polk Assist, sporting voice control with Google Assistant. It enters an already crowded market, competing against not only LG’s WK7 Smart Speaker, but the Apple HomePod, Amazon Echo and Google Home as well. Can a small contender outclass the big brands? 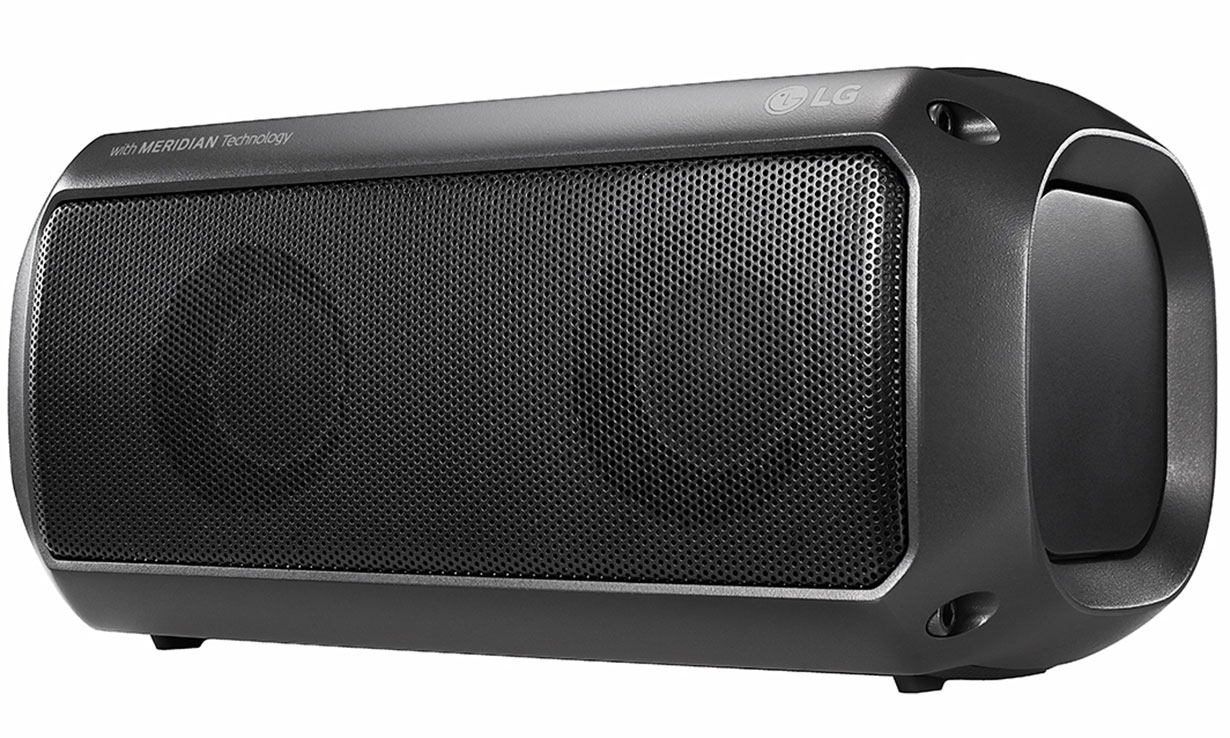 LG has continued its partnership with Meridian Audio – a Dolby rival – for fine-tuning the sound quality of the LG PK3 XBOOM Go. And despite the speaker being fully waterproof (IPX7), there are no barriers to enjoying the sound, with the speaker cones fully visible at each end of the device. There’s an extra bass mode if you want more low-end power (many portable speakers are weak on bass), and you can access your smartphone’s voice assistant through the speaker for voice control.

So has the Meridian Audio partnership brought LG another speaker success? Find out in our expert LG PK3 XBOOM Go review. 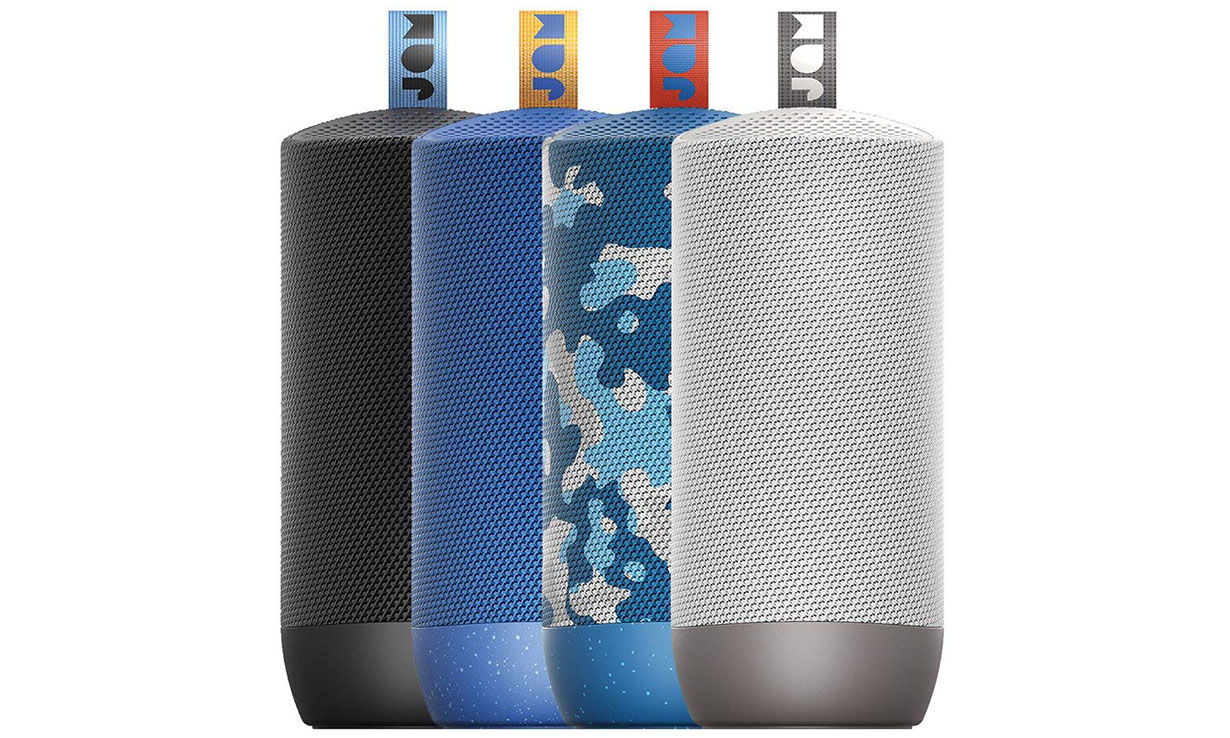 Jam is usually known for its ultra-portable palm-sized speakers. The Jam Zero Chill marks the company’s major push into the high-powered portable speaker market traditionally dominated by LG, as well as Sony’s portable speakers, with the extra space available allowing it to pack in much bigger sound drivers.

These cylinder-shaped portable speakers are often criticised for not being the most convenient to transport in our testing, but here Jam also aims to take convenience to the next level. The charging cable winds up into the base of the unit, so you don’t have to carry it separately. And, unlike the LG, it’s not only waterproof but dustproof as well (IP67), so you can take it on to the beach worry-free.

Has Jam upended the status quo? Find out in our extensive Jam Zero Chill (HX-P606) review. 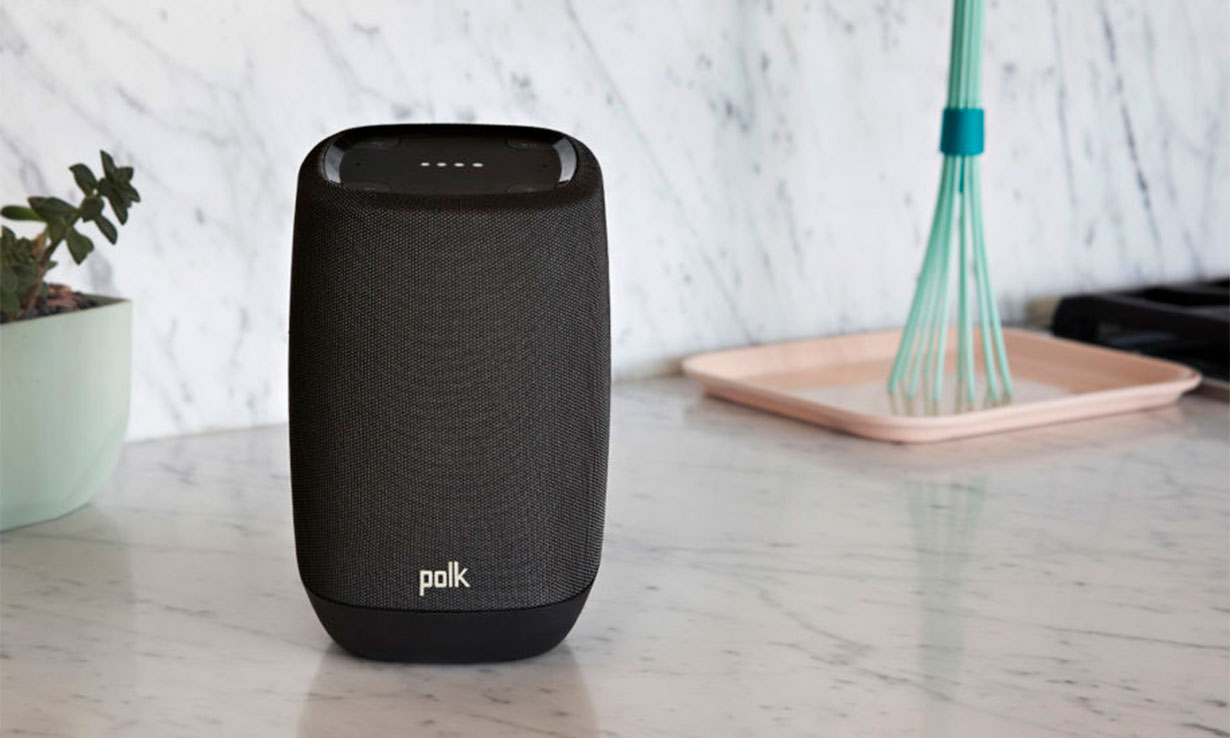 Polk Audio is the latest smaller audio specialist to turn its attentions to voice-controlled smart speakers, following in the footsteps of rivals such as Onkyo’s smart speakers. Polk Audio claims you should ‘expect great sound’, with the speaker featuring Google Assistant so you can control it with just your voice.

Chromecast provides multi-room support, so you can connect it up to other Chromecast-enabled speakers. You also have access to music-streaming services Spotify and Google Play Music (subscriptions may be required).

Is it worth considering small brands like this one? We reveal all in our exclusive Polk Assist review. 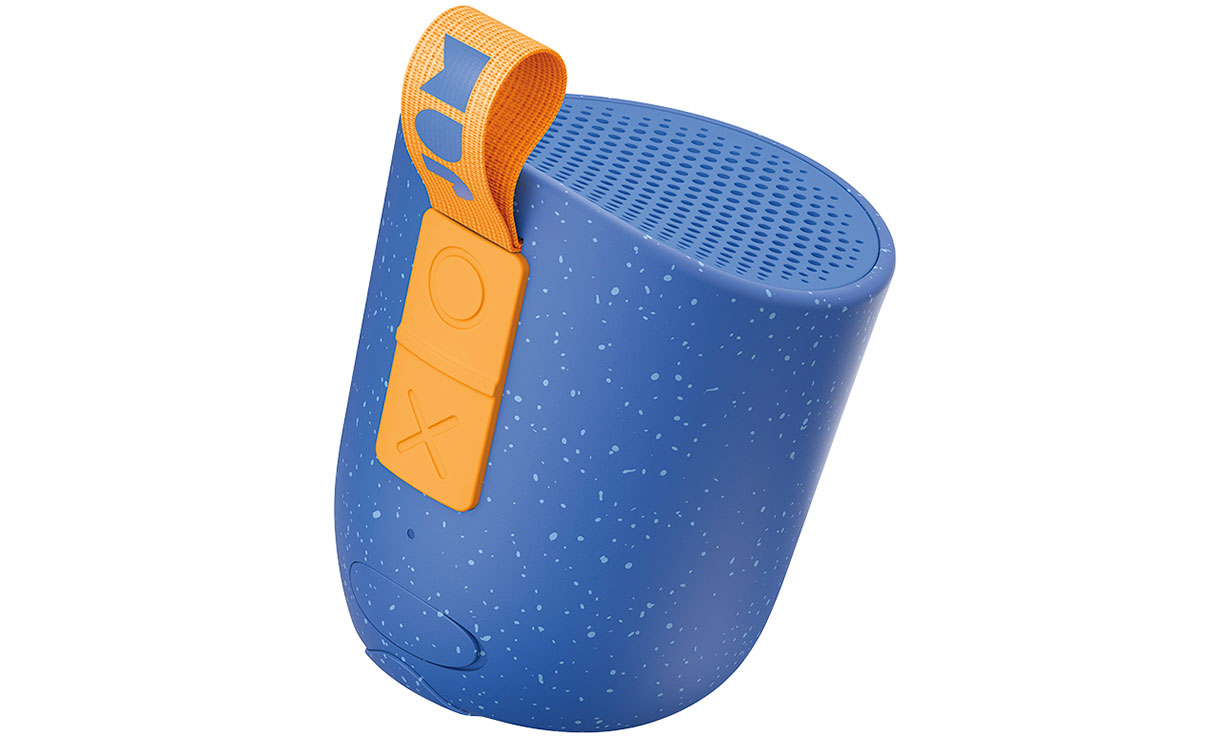 Jam claims the Chill Out is the brand’s most popular wireless speaker, and it’s easy to see why. Its shot-put size and charging cable that winds into the base make it the ideal speaker to take on your travels. And its top-firing sound driver looks like it might perform well in our tests when it comes to spreading its sound around the room.

Jam even provides an aux-in cable so you can easily connect the speaker to your devices via a wire.

Is this one of the rare small speakers that strikes gold with its sound? See whether its sound quality proves Jam’s dominance in the ultra-portable speaker space by reading our Jam Chill Out (HX-P202) review. 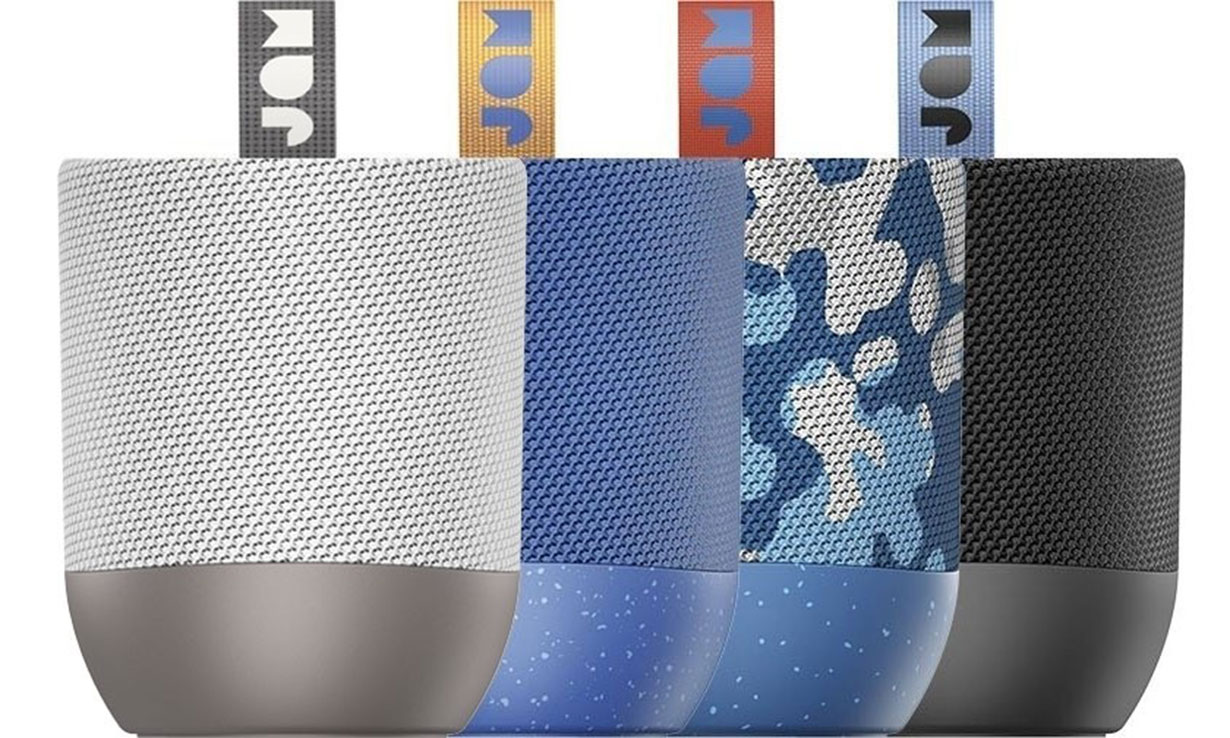 The Jam Double Chill is a little larger than Jam’s Chill Out speaker, and adds the ability to pair two of the speakers together to produce stereo sound. Jam claims it has improved maximum volume and battery life as well, thanks to its larger, redesigned speaker housing, while retaining the great convenient portable speaker size Jam is known for.

Could this be the ideal choice for those looking for better battery life than the Jam Chill Out, and is the sound quality even better? Check out the full results in our Jam Double Chill (HX-P404) review.