Update: 26 September, 2018. Telecoms regulator Ofcom has set out proposals for regulation to ensure mobile phone contracts are more transparent, after its estimates suggest 1.5 million customers could still be paying for a handset they have already paid off.

It is also consulting on requiring providers to clearly break down the cost of a contract, and on what information should be given to customers when the minimum period expires.

Ofcom consumer group director Lindsey Fussell said: ‘Mobile customers should get the best possible deal. We’re concerned that people are not told, or cannot tell, exactly what they are paying for.

‘So we are extending our work on behalf of mobile customers to ensure that handset charges are clear and fair – not just when they enter a contract, but also when their minimum period is up.’

19 September, 2018: An estimated four million people in the UK have been charged for phones they already own, new research from Citizens Advice reveals. This is costing consumers a total of £490 million extra on their mobile phone contracts.

On average, the affected customers are overcharged by £22 a month – and as high as £38 a month for high-end phones such as an iPhone 7 or a Samsung Galaxy. Analysis of over 700 different bundled contracts also revealed that, in 73% of cases, consumers pay more with these contracts than if they had simply bought the phone outright. But 55% of consumers still wrongly assume a bundled contract is the cheaper option.

The research shows that bundled mobile contracts confuse consumers: people are often unaware they are being charged for handsets after their contracts have ended, even though they own the phone and only need to continue paying for calls, texts and data.

See which are the best and worst UK mobile phone networks.

Worryingly, vulnerable consumers are more at risk of being overcharged. For example, older people are twice as likely to be charged for a phone they already own longer than 12 months, which could cost them on average £264.

‘It is unacceptable that mobile providers are knowingly overcharging customers for phones they already own.

‘We’ve heard a lot of talk from government and the regulator but now we need action. Other companies have already stopped doing this so we’re looking for these three major providers to follow suit.’ 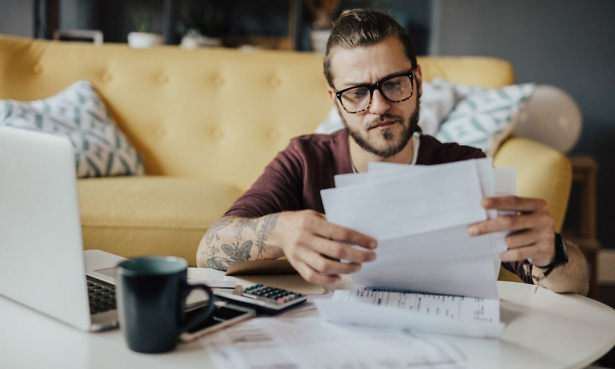 Why are people being overcharged on phone contracts?

When people take out a contract that has a phone included (typically for two years), the monthly cost is made up of two elements: 1. the cost of the calls, text and data provided, and 2. the cost of paying back the phone. This is because mobile providers are selling you the phone itself on a credit agreement.

When the contract is up, your phone is paid off and your bill should significantly reduce. However, some providers will keep charging you the same monthly amount, and this means you end up paying for a phone you already own.

If this sounds like you, find out your rights are when your phone bill is too high.

If you are nearing the end of your contract, you should phone your provider and ask them for a discount on a renewed contract.

Make sure to also shop around and find out how much your bundle would be Sim-free, both with your existing provider and elsewhere. If your provider refuses to budge initially, explain that you could just cancel your contract, keep the phone, and get a cheaper Sim-only deal.

Read more on how to haggle for the best mobile phone deals.

If your phone is locked to your provider’s network, you can also ask them to unlock the phone. If the phone is out of contract, this should be free but some providers might still charge a small fee. 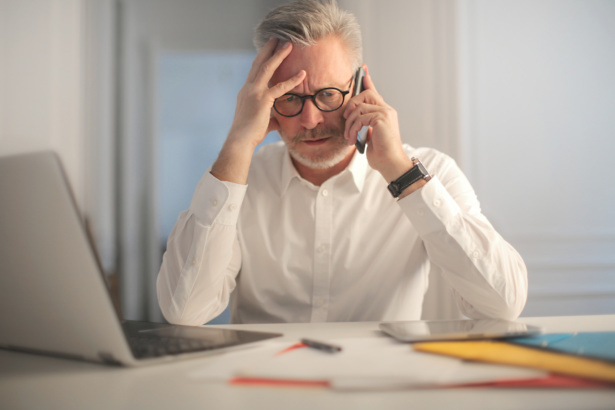 How to cut your mobile phone bill down

Figure out which type of deal you need so you’re not paying for more than you’ll use.

Read our guide on how to find the best mobile phone deal to weigh up the pros and cons of each type, and see how you can keep costs down with each.

It is important to keep track of your data and minutes to avoid getting an unexpectedly high bill, or paying more for allowance that you don’t actually use.