The latest Samsung tablets are back from the Which? test labs, with the premium and mid-range Galaxy Tab S4 and Galaxy Tab A 10.5 both fighting for recognition in an Apple-dominated market.

As is the case with mobile phones, Samsung is probably the closest contender to Apple’s crown, and the brand alternative most consider before any other.

It needs to justify the hype with these two new Tabs, and we can reveal exactly how they fare against Apple’s coveted iPad and iPad Pro – the two new models are priced just under these equivalent iPads, making them a tempting alternative. Read on for more. 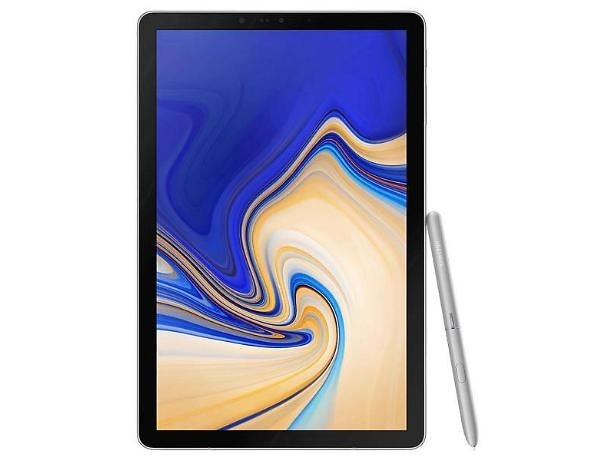 The Tab S4 is targeted at shoppers who want a high-end tablet that can be used as an ultra-portable laptop. Sound familiar? The 10.5-inch iPad Pro wants to do exactly the same thing. Both have keyboards that can be used connected for using the tablet like a laptop, and both also have styluses for drawing and note-taking. The Apple Pencil stylus is sold separately, while the Samsung S-Pen comes in the box with the Tab S4.

Both tablets go toe-to-toe when it comes to specifications, but it’s in software where they diverge. The iPad runs Apple’s iOS operating system, which has been tuned specifically for use on tablets, with enhancements that make using the tablet as a laptop easier, with the ability to put windows side-by-side.

Samsung, meanwhile, uses Android. This operating system has never been particularly well-tuned for use on laptops, so Samsung has made its own changes to Android to make things easier. This includes the ability to move apps around the screen, and there’s even software called ‘DeX’ that makes the tablet behave identically to a laptop, with apps in Windows able to be moved around the screen wherever you want them.

Our full Samsung Galaxy Tab S4 review reveals whether this pricey model is worth buying.

The Tab A comes in £300 cheaper than the Tab S4, priced at £289. This is £30 cheaper than the standard 9.7-inch iPad, and there’s an extra 0.8 inches of screen real estate, making it a better bet for getting work done and kicking back with a movie. It also features a similar quad-speaker setup to the Galaxy Tab S4, so its audio credibility should be high. 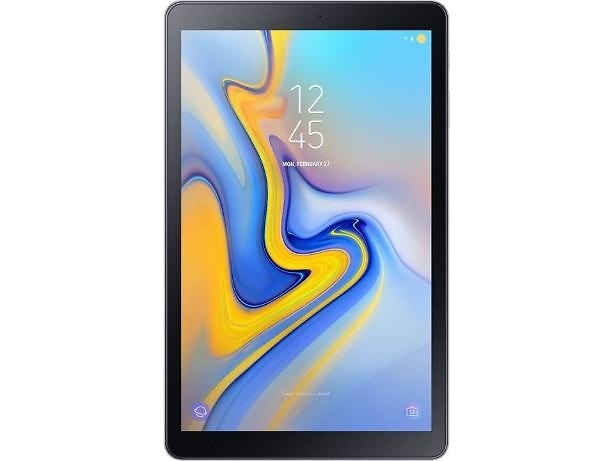 In many ways it is a cut-down Tab S4, with a lower-resolution 1,920 x 1,200-pixel LCD display instead of the higher-resolution OLED (organic LED) panel on the Tab S4. It won’t have quite such vibrant colours but will still get the job done on your videos and games.

It also doesn’t support the S-Pen stylus so if you’re looking to use this device for making hand-written notes or drawing, you’re out of luck. The 9.7-inch iPad, by contrast, does support the Apple Pencil stylus, so Apple does have an advantage here if that’s what you’re after.

Our full Samsung Galaxy Tab A 10.5 review reveals whether this mid-range model can take the fight to the iPad.

How much should I spend on a tablet?

There’s no doubt that all-singing, all-dancing premium tablets can be an appealing purchase – svelte designs, smooth lines and slick operation mean they stand out quite clearly amongst many rivals at the budget end of the market. But there’s clearly a price to pay.

If you don’t really need a powerful, or an especially large tablet, you might struggle to justify the extra for the cost of beauty alone. Fortunately there are some great models in the lower price bands that don’t disappoint – perfect for web browsing, watching videos, reading books and staying in touch. It’s a more difficult market to shop in though, so read our guide to the best cheap tablets from some essential pointers.

Not sure whether to opt for Android or iOS? How about Windows and Amazon’s Fire OS? Read our guide on how to buy the best tablet.