The number of energy deals you can choose from has exploded over the last year – but this hasn’t led to increased numbers of people switching gas and electricity supplier, Ofgem’s latest report reveals.

There were more than 100 extra tariffs to choose between in June 2018, compared with June 2017, if you were looking to switch.

But 61% of customers say they’ve switched supplier only once, or have never done so – a similar proportion to last year.

The energy regulator published these findings as part of its Annual State of the Market report today.

Read on to find out why there are more energy deals to choose from and what would suit you best. Or compare gas and electricity prices now to see how much money you could save. 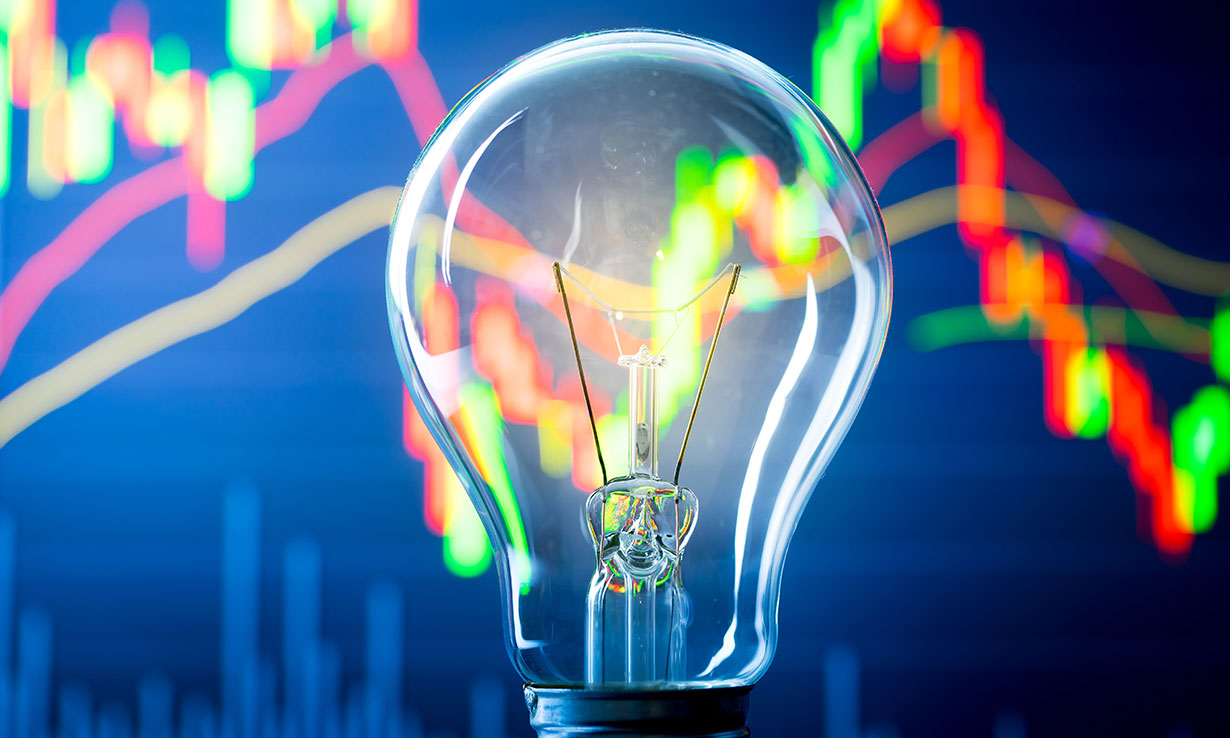 Why are there more energy deals?

Energy customers had a choice of 226 dual-fuel, direct-debit deals in June 2018. A year earlier, there were around 100 fewer, according to Ofgem.

There are more deals to choose from because:

As a result, there are new types of tariff (see below), as well as more long-term fixed deals (some which fix prices for up to five years) and more deals labelled as ‘green’.

A quarter (25%) of energy customers are now with small and medium-sized energy firms, after the Big Six have gradually lost market share over the past few years.

Find out more about whether you should switch to a small energy company. 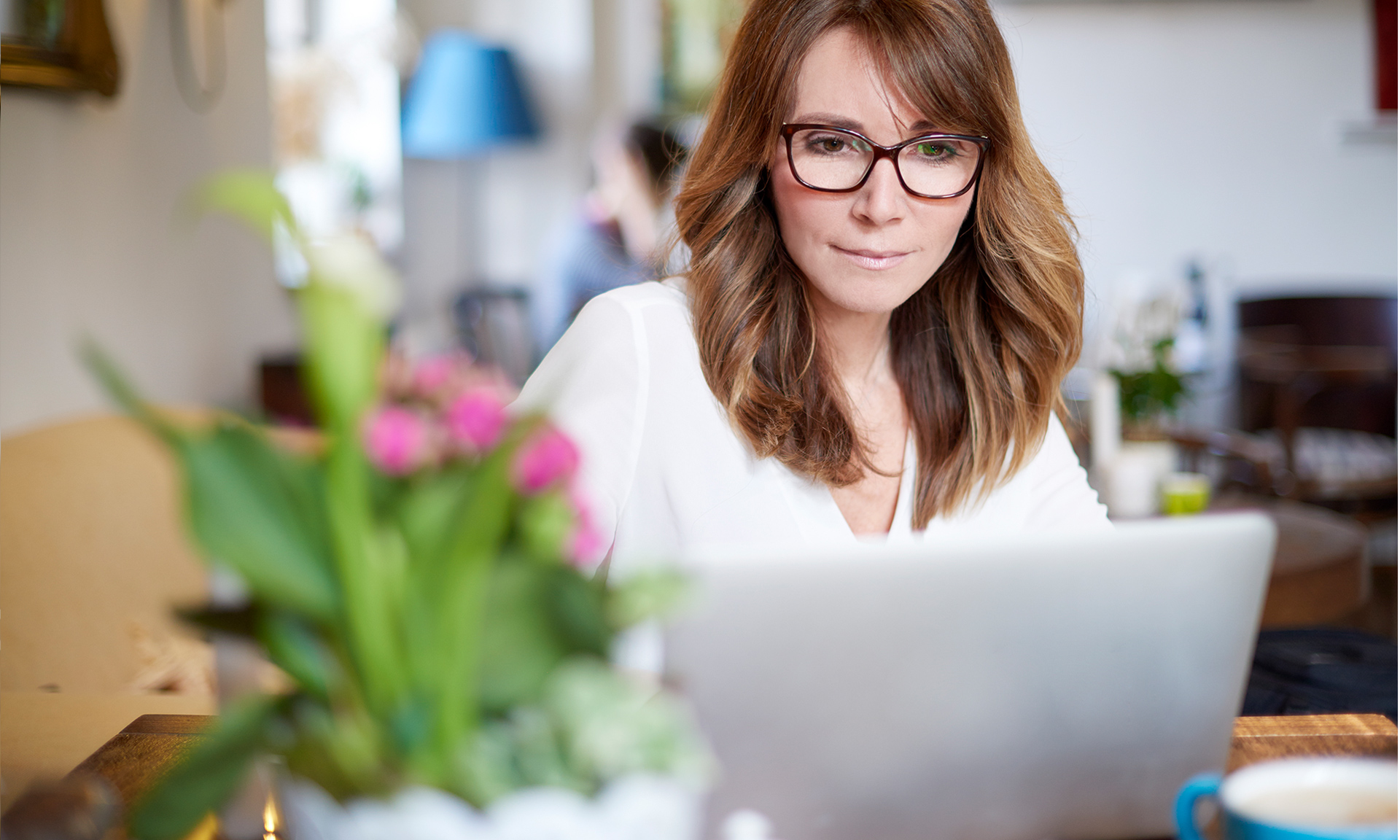 The percentage of people who switched electricity and gas supplier is slightly higher this year, compared with last year, Ofgem says.

But the percentage of people who said they’d never changed energy supplier, or done so only once (61%), remained similar to last year. This suggests the rate of non-switchers is stable, potentially because the same people who have switched supplier before have done so again, or more often, rather than more people switching for the first time.

Although there are more deals to choose from, customers’ perceptions about choice haven’t changed, Ofgem revealed.

Its latest data found 47% of people felt they had the right amount of choice of tariffs. It said that this had ‘remained stable between 2016 and 2018’.

There are two basic types of energy deal:

If you’ve never switched energy company, or took no action when your last fixed tariff came to an end, you’ll be on your firm’s default tariff. This is often a standard variable tariff, though some companies now have fixed-term default tariffs (for example British Gas). Regardless, a default tariff is unlikely to be your company’s cheapest deal.

Other new types of tariff on sale include:

This isn’t an exhaustive list. Some firms are also selling deals with different ways to buy energy, which adjust the rate you pay daily according to the wholesale price.

Read our tips on how to get the best energy deal. 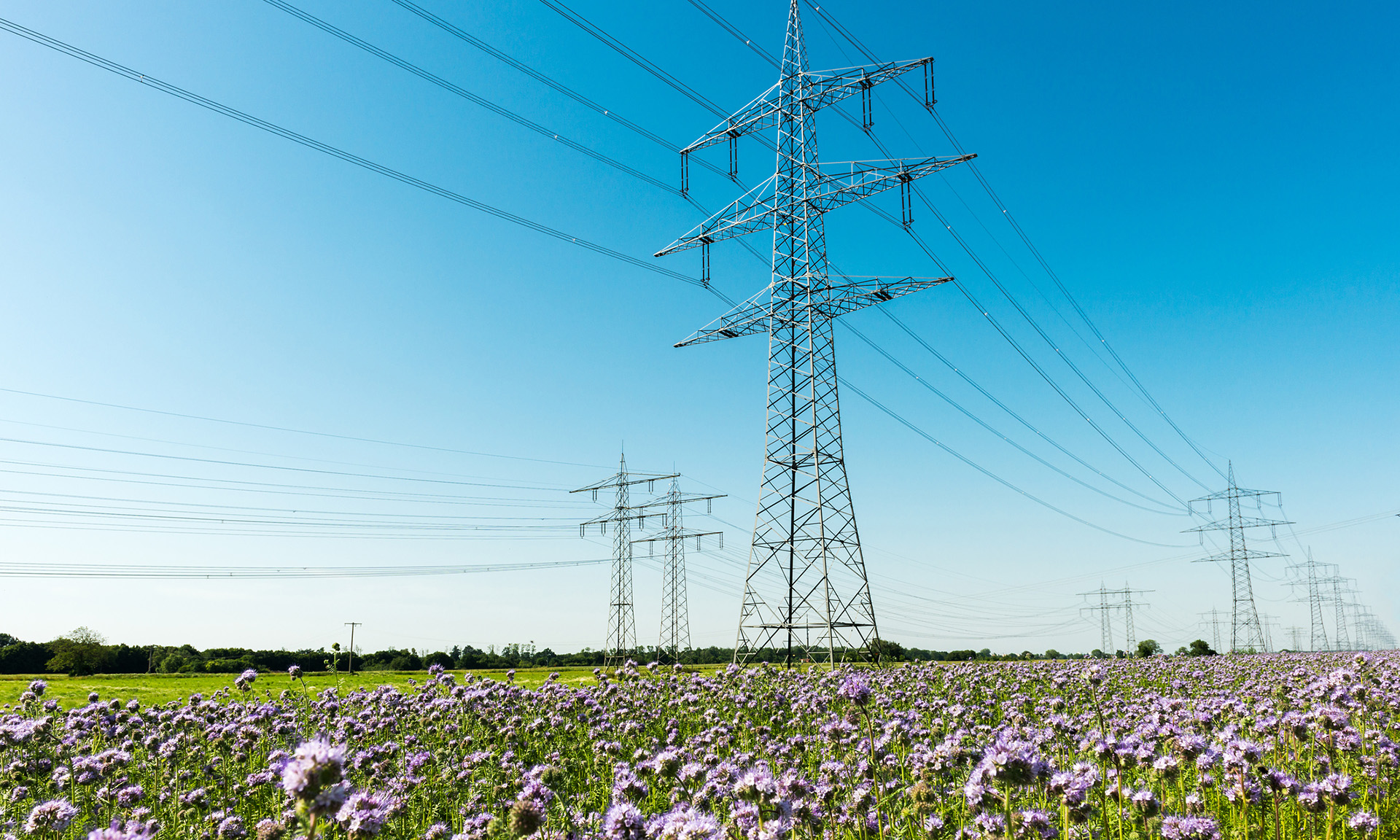 Which? response to Ofgem’s report

Alex Neill, Which? managing director of home products and services, said: ‘These results aren’t surprising given that increasingly people are switching to smaller suppliers, and our research shows some of the cheapest prices and best service are from smaller suppliers.

‘As the government steps in with a price cap, it’s vital that we don’t see this trend reversing. Anyone overpaying on a poor value tariff should look to switch away to a better deal immediately, as they may save close to £400 a year.’

Prices are based on a dual-fuel tariff available in all regions in England, Scotland and Wales paying by monthly direct debit, with paperless bills. Energy usage is based on Ofgem’s annual average figures for a medium user (12,000kWh gas and 3,100kWh electricity). Data is from Energylinx. Prices given are averages across regions, are rounded to the nearest whole pound and correct on 1 October 2018.