There’s only one way to buy Glastonbury Festival tickets this week – and that’s through the music festival’s official ticket seller. Anything else is likely to be fake or a scam.

Tickets go on sale for the famous music festival this week, so make sure you’ve got all your ducks in a row to avoid missing out.

You should only by Glastonbury Festival tickets from the official seller.

Here’s our guidance on how to check if a ticket seller is official. 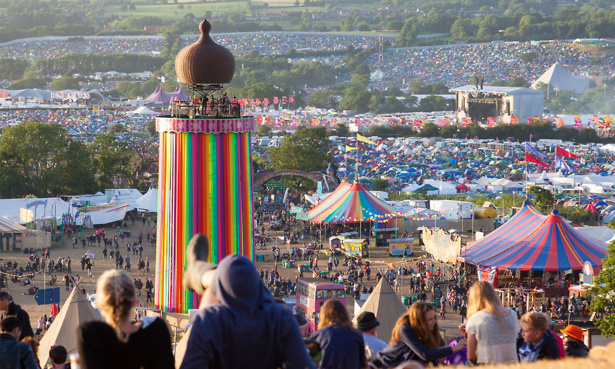 How do I get Glastonbury Festival tickets?

Buying tickets is more complicated than a usual concert or festival as it requires pre-registration with your photo and contact details.

You can book up to six tickets per transaction by paying a deposit of £50 per person.

Tickets will be sold exclusively at glastonbury.seetickets.com 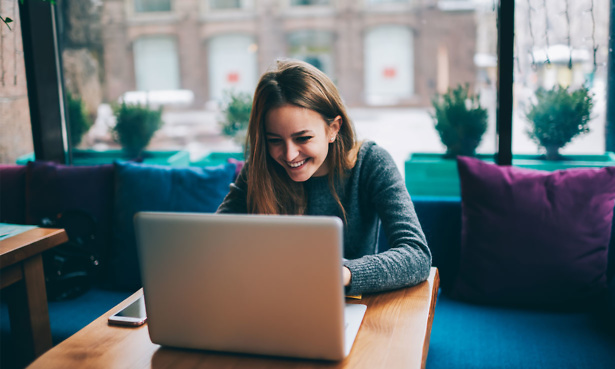 What if I miss out on tickets?

They can sell out in a matter of minutes, but if you miss out there is another opportunity next year.

Tickets that aren’t fully paid off by April 2019 will be re-sold by See Tickets.

Anyone who had one of those tickets will get back £30 of the £50 deposit.

A date hasn’t been set for this yet, but the second release is usually announced a few weeks before they go on sale.

Can I buy Glastonbury Festival tickets off a reseller?

The short answer is no.

See Tickets is the only site that is allowed to sell Glastonbury tickets. Any other site or person selling tickets besides See Tickets is fake.

And because of the heavy registration process, if someone does resell their ticket, it won’t get you into Glastonbury because tickets are strictly non-transferable and security checks happen on arrival.

You should only buy Glastonbury Festivals tickets from the official seller. Here’s how to check if a seller is official.

How to avoid a dodgy ticket re-seller

Under the Consumer Rights Act, there are strict rules ticket re-sellers have to tell you when buying from a secondary site.

Read more about what to watch out for and how to avoid dodgy ticket re-sellers in our free guide. 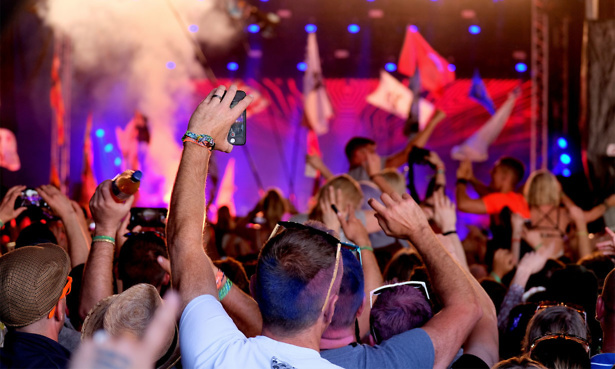 What are my rights if a headline Glastonbury Festival act cancels?

Glastonbury Festival founder, Michael Eavis, hasn’t given clues as to who the headline acts will be next year, but he’s hinted there’ll be two or three acts which have never played at the festival before.

Some of the rumoured acts include ABBA, Paul McCartney, Madonna and Kendrick Lamar.

But what happens if a headline act cancels last minute? Do you lose all your money or can you get a refund?

We asked our Which? members if they knew their rights to a refund if a headline act cancels – one in three thought you could. And almost half of people didn’t know.

Just one in five of the 2,395 survey respondents knew the right answer – that you can’t get a refund if the headline act cancels.

You can read more about when you’re not entitled to a refund for an event ticket in our free guide.

Have you ever felt let down after an act you really wanted to see pulled out last-minute? Let us know what happened.

Remember: don’t take a chance online, it won’t end up fine. Make sure you buy your Glastonbury Festival tickets from the authorised seller.