Wave after wave of gas and electricity price rises have washed across consumers’ bills in 2018. As winter approaches, and energy use increases, we reveal the biggest increases and how to keep your bills in check.

One in four of the 301 variable energy deals on sale so far in 2018 have increased in price or are set to do so.

Price rises from the Big Six energy firms have hogged the limelight but it’s actually smaller energy companies that have increased their prices the most.

The biggest increase was from Economy Energy. Its bills rose by 38% for customers who use a medium amount of gas and electricity.

In total, customers on 37 different variable energy deals, who use a medium amount of gas and electricity, will pay at least £100 more over the next year if they don’t switch.

Read on to see the biggest price rises – and if your energy firm is among them. Or compare gas and electricity prices using Which? Switch to find a better energy deal now.

Economy Energy’s Switch Saver saw the biggest price rise of any energy company so far this year. This variable deal rose £311 (or 38%) per year for a medium energy user.

Spark Energy’s Move-In Saver saw the next biggest increase of £268 (nearly 25%) per year.

Six dual-fuel energy deals rose by at least 20% on average over the year.

Although Bulb and Igloo Energy upped prices on their variable deals by at least 20%, the amount added to their customers’ bills is less than the other firms shown above because their prices were lower to begin with. Customers on Green Star Energy’s Rate Watch or Spark Energy’s Move In Saver (v3 and v4) deals will see slightly more added to their bills (£181 per year for medium users).

Big Six customers on standard variable tariffs haven’t escaped price rises but they have generally been smaller in comparison. The biggest price increase on the standard variable tariff of one of the Big Six energy companies was 9.51% – from Scottish Power after it raised prices twice. This equates to £109 extra on a customer’s bill, compared with the beginning of the year.

Across the 10 biggest energy companies, 11.7 million customers on standard variable or default tariffs have seen their prices rise. 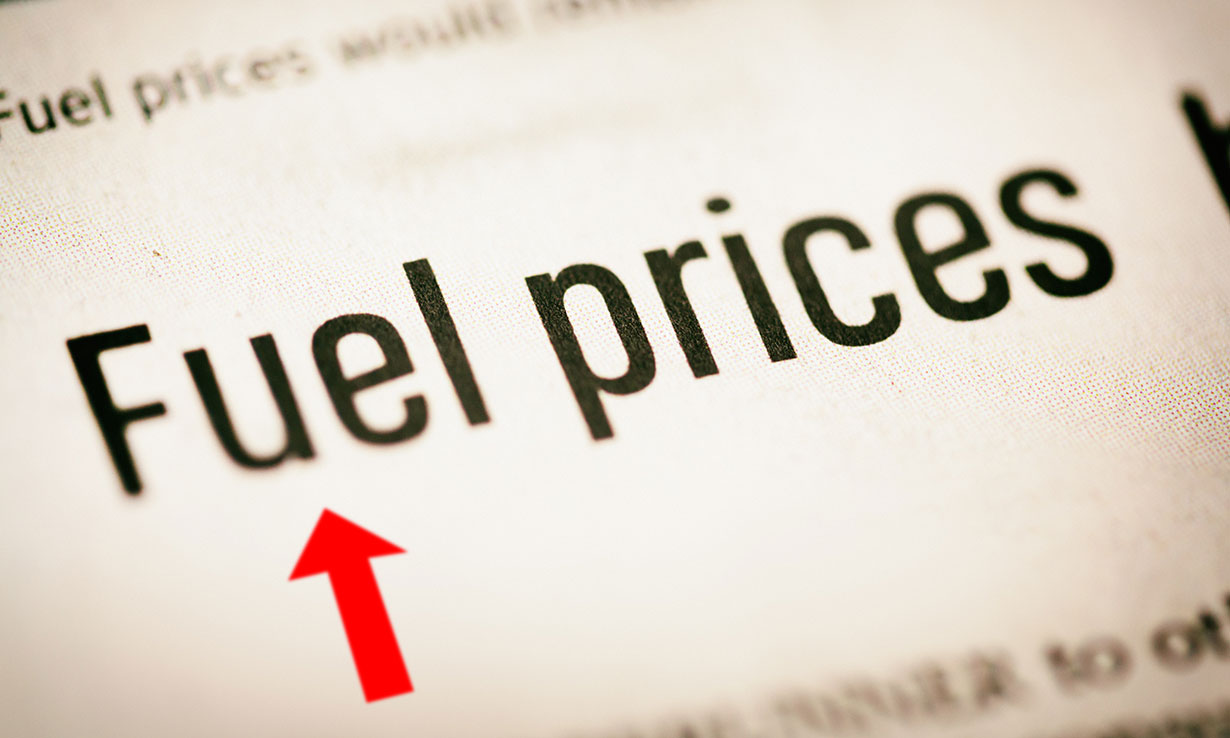 Although Economy Energy increased its prices the most, its deal isn’t the most expensive overall.

So watch out for new pricey deals when you’re choosing a new supplier. And consider customer service, too – it’s worth reading our guide to see if you should switch to a small energy supplier.

What is a variable energy deal?

If you choose a variable energy deal it means that the prices you pay for gas and electricity will change when your supplier increases or lowers its prices. It must give you 30 days’ notice of a price rise.

You may be on a default variable deal if you have never changed your supplier or tariff, or you took no action when your last deal ended. If this is you, you need to switch because companies’ default tariffs are usually more expensive than other deals on sale.

Read more on how to get the best energy deal. 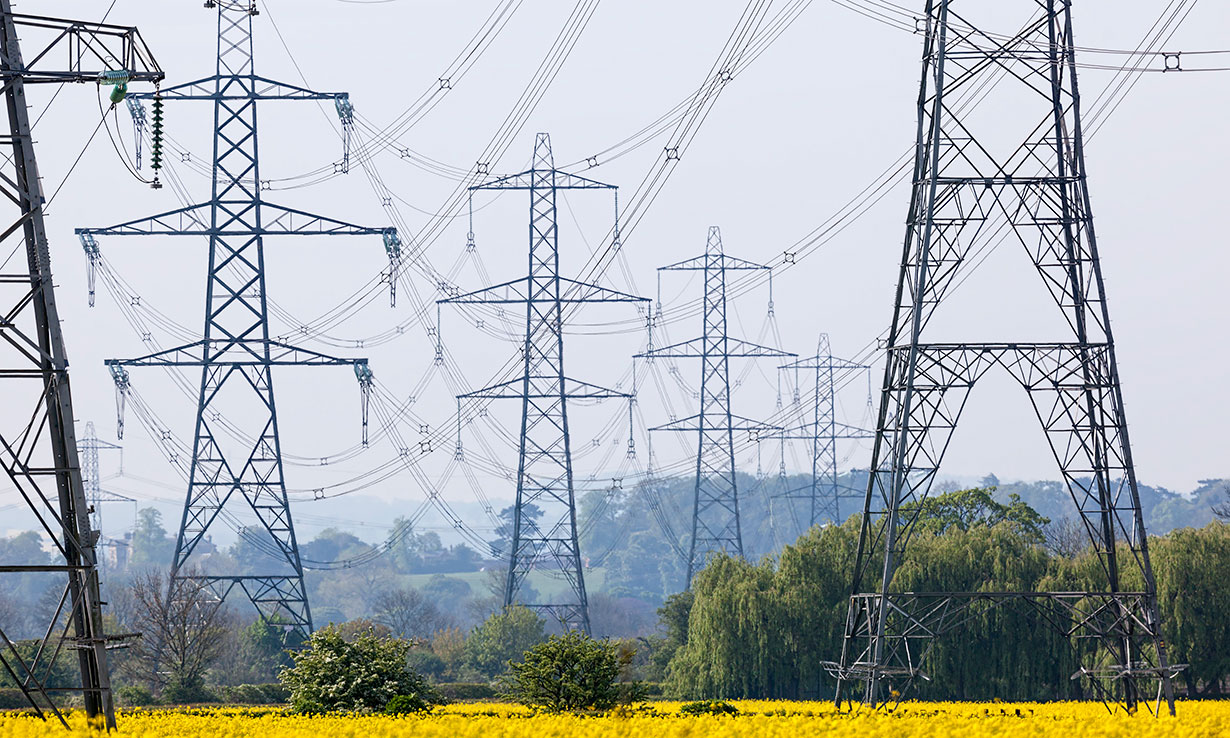 At the beginning of the year, Eversmart Energy’s Northern Glory paperless tariff was the cheapest variable deal (£796) and available only to customers in northern England. It has remained the cheapest, apart from Utility Point’s Flexi Online Tracker 18 Wk13 usurping it briefly in April. But then Eversmart dropped its prices by £7 (0.94%) – the only firm to do so.

However, there have been fixed deals cheaper than Eversmart. See the top five cheapest deals for October.

Switching from the priciest Big Six standard variable tariff to the cheapest deal on the market can save you nearly £400 in a year.

Could you get a cheaper energy deal? Follow these steps to save money:

Find extra savings in our guide on 10 ways to save money on energy bills.

Data from Energylinx is based on a medium user (using Ofgem averages of 12,000kWh gas and 3,100kWh electricity per year), paying by monthly direct debit. Data is monthly between 1 Jan and 31 Dec (where available) and correct on 25 September 2018. Prices are averages across GB regions, rounded to the nearest whole pound.