Toyota is now in the process of recalling around 2.4 million cars worldwide over fears that a faulty component could cause some vehicles to stall without warning.

The recall, which covers vehicles sold in Japan, North America and Europe, affects 55,519 Prius, Prius+ and Auris models in the UK built between October 2008 and November 2014.

The identified fault occurs when a specific hybrid component failure, coupled with hard acceleration, causes the vehicle to lose power rather than enter a fail-safe driving mode. This could cause the car to stall, which could increase the risk of a crash when driving at high speeds. Toyota has confirmed that power steering and braking would still work in this scenario.

New and used car reviews – buy a car with confidence 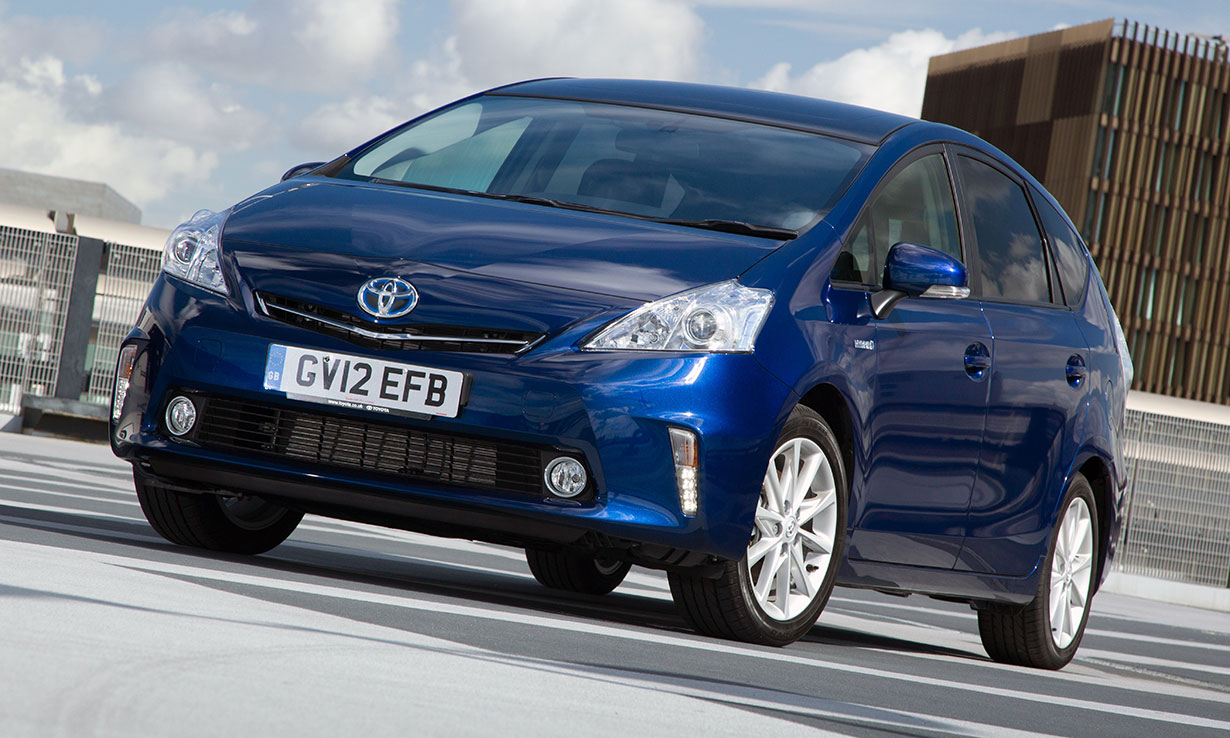 What to do if your Toyota Hybrid car is affected

After reaching out to the car giant, Toyota told us that customers affected by the recall will be contacted directly to alert them of the problem. On top of that, Toyota will fix faulty vehicles for free, with the total process expected to take around 40 minutes.

This isn’t the first time Toyota has been forced to recall some of its cars. The company told us:

Our car experts continue to put the latest Toyota models to the test. Find out more by heading over to our Toyota car reviews page.

Which car brands are the most reliable?

When it comes to buying a new car, you’ll be looking for a vehicle that you can rely on. We’ve surveyed more than 43,000 car owners so we can reveal the most reliable car brands – and the least.

Every year we survey thousands of drivers to find out if they’ve had any problems with their car. These reported issues can range from minor issues to catastrophic failures. Once all the results are in, we use that feedback to identify which brands make the most (and least) reliable cars. 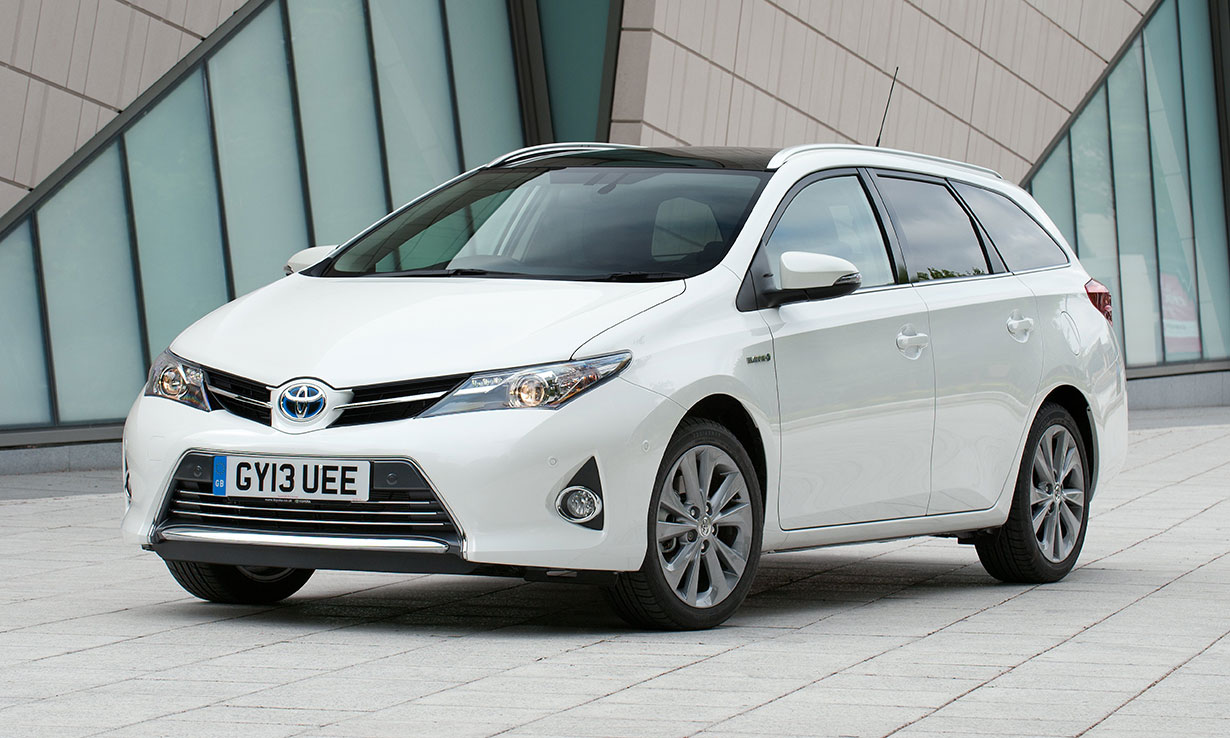 As the world’s best-selling car brand, our in-depth survey also covers the reliability of Toyota cars.

To see what Toyota owners make of their vehicles, see our guide – should I buy a Toyota car? Alternatively, see our advice on the most reliable car brands for details on other big-name brands including Audi, BMW, Mazda, Peugeot and more.