Following the government’s announcement that it will introduce ‘one-click’ compensation across the rail network, we still think there’s some way to go to ensure delayed passengers get the money they’re owed.

New research released by the Department for Transport (DfT) reveals that, while more passengers are claiming compensation for delays and cancellations than in previous years (up 4% on 2016), the figure is still low. Just 39% of those eligible to claim for a delay of 30 minutes or more actually do.

In addition, 28% of passengers who experienced a delay were unaware that they could claim.

Why don’t passengers claim money back?

The DfT’s Rail Delays and Compensation Report 2018 publication also reveals the reasons why  passengers who were eligible for compensation didn’t claim, despite knowing they could… 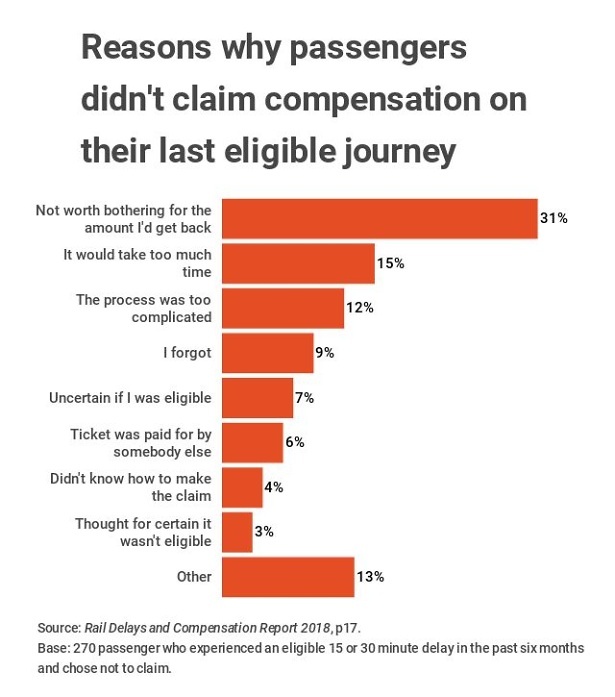 The research also outlines improvements in overall satisfaction with the compensation system among claimants, looking at factors such as value and the method of applying. Plus, 88% of passengers said that they received a decision on their compensation claim within four weeks – the Office for Rail and Road (ORR) deadline.

While this is encouraging news, we’re still not convinced that enough is being done to tackle the low percentage of eligible claimants who actually seek it.

We’ve heard from thousands of passengers about the problems they’ve had with train journeys, and have investigated whether train travel has actually improved for passengers in the past decade.

Do you think the government is doing enough to improve rail? Get involved in the discussion on the Which? Conversation on ‘one-click’ rail compensation. 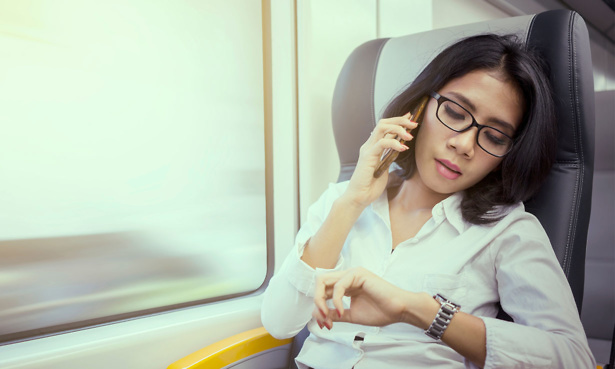 Alex Hayman, Which? managing director of public markets, reflects on the new DfT report: ‘These latest statistics further expose that progress has been too slow in fixing a broken rail compensation system, which passengers find discouraging, time-consuming and confusing.

‘It reinforces that, while one-click compensation is a step in the right direction, the government should go further and make compensation fully automatic, ensuring more passengers get the money that they are owed.’ 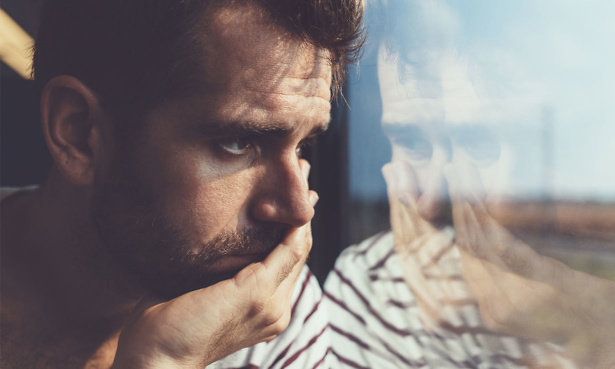 How to claim compensation.

Most train companies pay compensation depending on the length of your delay, under the Delay Repay scheme. Passengers are entitled to compensation for any journey delayed by 30 minutes or more. And for some companies, you can claim compensation for delays exceeding 15 minutes.

Under Delay Repay, passengers are able to claim for compensation even if the company was not responsible for the delay – because of bad weather or a signal failure, for example.

A few train companies don’t offer Delay Repay, but consider claims on a case-by-case basis and will only pay compensation in certain circumstances.

For the full list, head to the train delays hub on Which? Consumer Rights.