LG laptops are an unfamiliar sight in the UK, despite being popular in the USA and Southeast Asia to name but two. But LG has changed all that with the launch of three Gram laptops in the UK, with 13, 14 and 15-inch models available.

We’ve tested the 14-incher in our lab to see if LG’s first foray into the UK laptop market has been a success.

The LG gram is one of the lightest laptops ever to pass through our lab, weighing just 981g. The average weight of a 14-inch laptop tested by Which? in 2018 is 1.4kg, so the Gram is a full half kilo and change lighter than average, and the second-lightest 14-inch model we’ve tested this year, after the 947g Acer Swift 5. 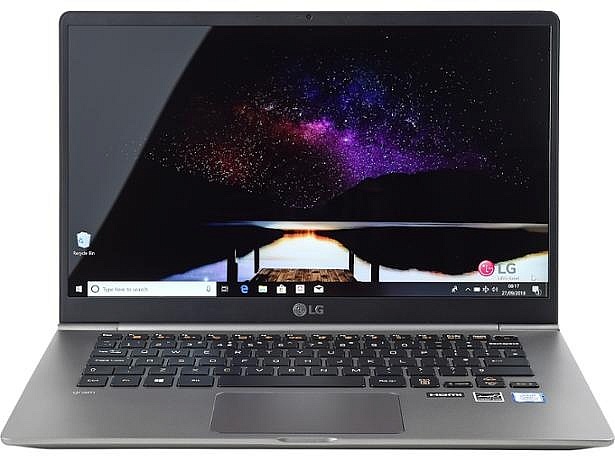 But despite its svelte design, there’s no shortage of cutting-edge tech on this machine. You get a quad-core Core i5 processor from the latest eighth-generation of Intel chips, 8GB of Ram and a 256GB solid-state drive (SSD) for faster boot times and snappier performance.

There’s even a fingerprint reader built into the power button for speedier logins without having to type in an awkward password.

LG is making huge battery life claims; the company reckons it will last up to 21 hours on a single charge. We’ve never seen a laptop reach these heady heights in our lab tests but if the Gram manages even half of what LG claims, this would be a major coup.

It’s not cheap, though. It initially launched for around £1,050 and has risen in price to £1,200 at Currys. However, it’s likely to drop again as the pre-Christmas period begins, so if this laptop piques your interest it might be worth waiting. In the meantime, see our LG Gram review for the full verdict.

If lightness is key, you don’t have to spend over a grand if you don’t want to. Here are three alternatives at three different price points. 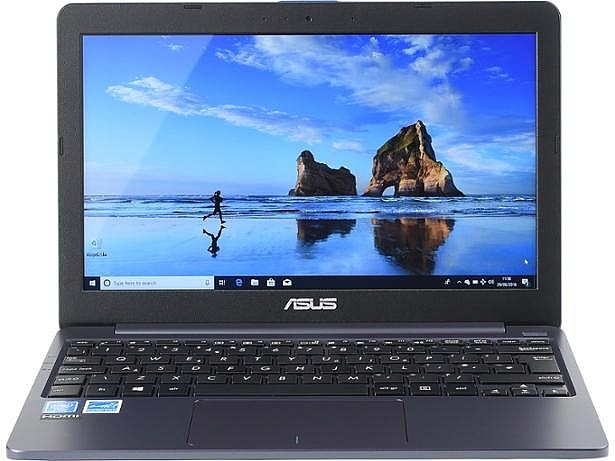 This ever-popular netbook from Asus just won’t go away more than three years after it was first launched. The latest edition has an updated processor but it keeps its light weight and compact design for those who want to work on the move. See our full Asus E203 review for more. 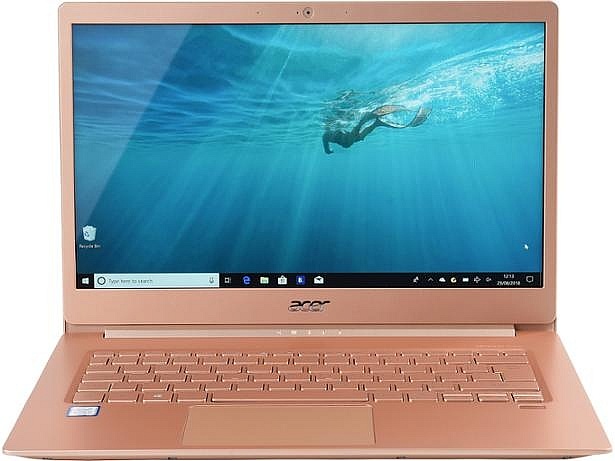 Another lightweight Ultrabook, this time from Acer. It’s cheaper than the LG Gram featured here but matches it in various key specifications including the processor. Plus, it comes in a pinkish gold colour. Read our full Acer Swift 5 review. 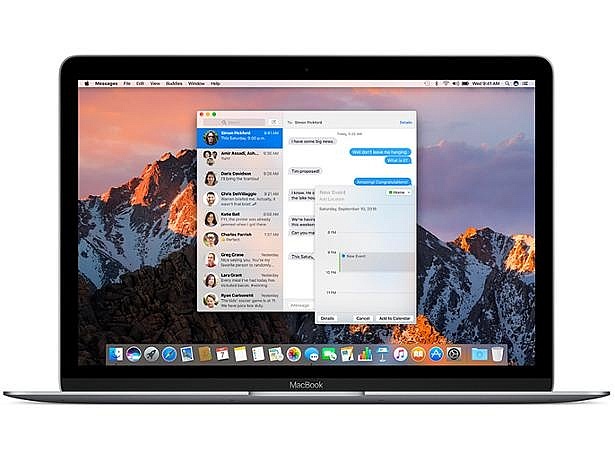 For £49 more than the LG Gram, you can nab yourself an Apple MacBook. It’s much smaller – hence the low weight – with a 12-inch screen, but if you’re looking for something both lightweight and ultra-compact, it could be an excellent choice. Read our full MacBook review.