It’s been a busy couple of weeks in the world of internet TV boxes, with Google, Now TV and Amazon all unveiling new products ahead of this year’s manic Black Friday sales.

Google has launched the new Google Chromecast (3rd Gen), while Sky has released its first 4K Now TV Box and added Netflix support to its range. Both have been through our test lab, so we can reveal whether Sky’s new cheap 4K streamer is one of the best and if there’s enough new features in Google’s 3rd Gen Chromecast to make it worth upgrading.

What is an internet TV box?

With an internet TV box, you can turn your regular TV into a smart TV. That means quick access to popular streaming services and voice command support that lets you control your TV with your smartphone.

You can also use other internet-connected devices to communicate with your internet TV box. If you own an Amazon Echo smart hub, for example, you can ask the hub to show a picture on your TV, provided it has an Amazon streaming stick hanging out the back. 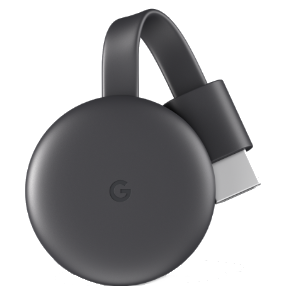 As Google’s Chromecast turns five years old, the company is celebrating with yet another update to its popular streaming stick.

The new Google Chromecast looks similar to the 2nd Gen stick, but Google says that some hardware tweaks make this model ‘15% faster’, supporting 1080p streaming at a silky smooth 60fps.

If you’ve already kitted your home out with a Google smart hub, you can bark a command at the hub to have it play content on the TV you’ve got the Chromecast plugged into. Using your smart hub or your smartphone, you can also tell the Chromecast to search for specific shows – just say ‘Hey Google, play House of Cards on Netflix’, for example.

Google recently launched its new Live Albums feature, which essentially turns your TV into a giant picture frame when you’re not using it. If you’ve got pictures stored on Google Photos, you can personalise your TV and have the Chromecast cycle through some of your favourite snaps.

Is the 15% speed boost the only significant improvement in Google’s new Chromecast? Head to our Google Chromecast 3rd Gen review to find out. 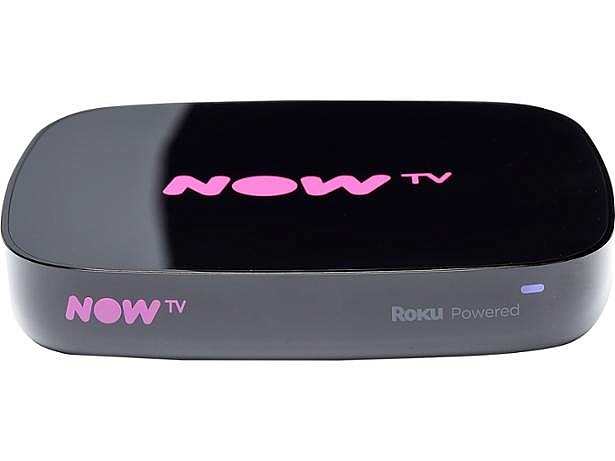 Netflix is now available across all Now TV streaming devices, including the new Now TV Smart Box with 4K and voice search. It supports 4K Ultra HD streaming at up to 60fps, and you hook it up to your TV via the HDMI port.

Here’s a look at the full range of passes on offer: 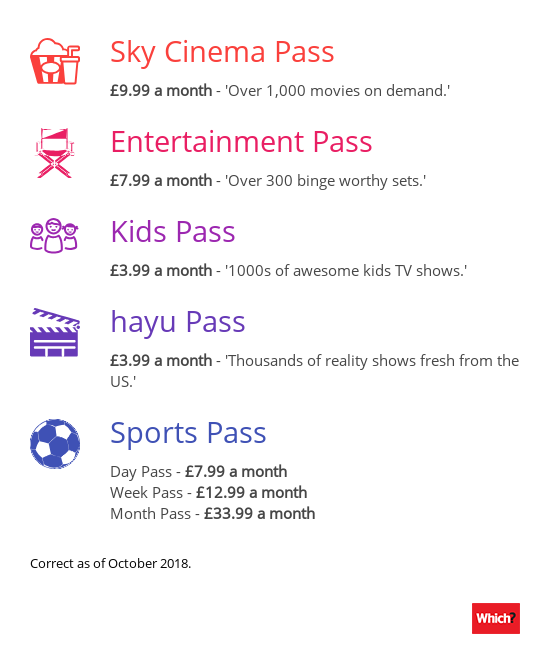 The latest Now TV Box is one of the cheapest 4K streamers around, but is it a good one? Find out in our Now TV Smart Box with 4K review. 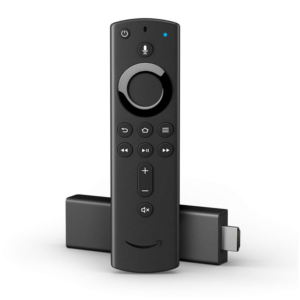 Unlike the cheaper Amazon Fire TV Stick (£39.99), the new Fire TV Stick 4K (unsurprisingly) supports 4K Ultra HD content. This new member of the Amazon tech family comes with the Alexa Voice Remote, and its ‘lightning-fast processor’ means it should be the quickest model yet.

With the bundled remote you can use voice commands to load up shows on your TV or browse through film recommendations based on genre. Amazon says that you’ll have access to ‘over 200,000’ movies and TV episodes – more than enough for a weekend of binge-watching. Amazon Prime members can stream songs through the TV using Prime Music without any ads interrupting.

If you just want to pick up the Fire Stick on its own, you’ll pay £49.99. But Amazon is offering a bundle deal that has the Echo Dot (3rd Gen) smart hub thrown in for just shy of £80.

How do these new internet TV boxes compare?

The Google Chromecast, Now TV Smart Box and Amazon Fire TV Stick all offer support for the most popular streaming services around. But the key difference between the three TV accessories is related to resolution. The Google Chromecast (3rd Gen) only supports content running up to 1080p, but its two rivals support 4K.
Here’s an overview of the three streaming devices we’ve mentioned: 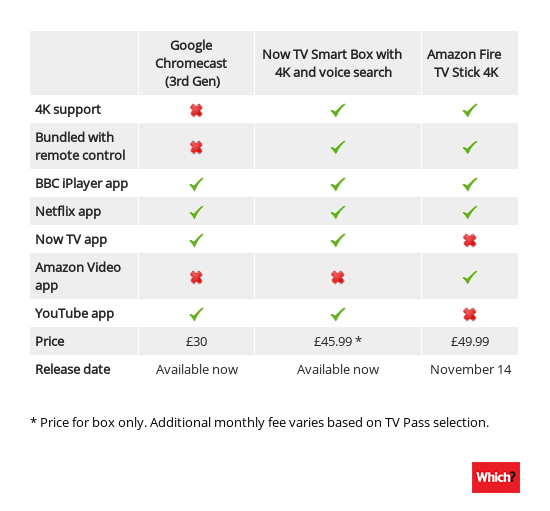