If you were affected by the May timetable chaos, the good news is you could be eligible for a chunk of compensation – but if you haven’t received money back already, get your claim in quick.

The timetable changes caused delays and cancellations for thousands of Northern, Great Northern and Thameslink train passengers earlier this year.

Some season-ticket holders have already been contacted to claim back a special compensation package worth the cost of up to a month of travel. Compensation levels vary depending on your ticket and route, but all affected passengers are entitled to some money back.

If you’re yet to make a claim, you’ll need to do so by the end of this month, or soon after – check the deadline dates below.

Train delays and cancellations: here’s how to claim compensation

The May timetable changes were a huge overhaul of rail timetables across Northern, Thameslink and Great Northern lines. They led to delayed and cancelled trains, leaving thousands of passengers late, frustrated or unable to travel.

For Northern, the timetable changes added to problems caused by the delay to the electrification of the Blackpool to Preston line. More than 400 drivers needed extra training, meaning there weren’t enough drivers for the trains, culminating in further delays across the North West. 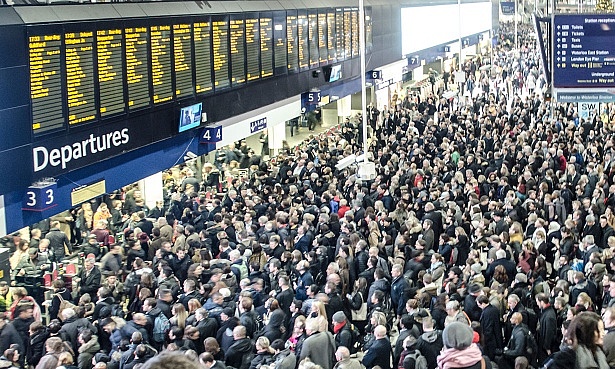 Late for work? Is your station Britain’s most disrupted?

How to claim compensation

Any passenger who travelled (or attempted to travel) with these train companies between 1 April and 30 June 2018 is eligible for some compensation. There are different levels of compensation, which we’ve broken down below so you can quickly find out what you could be eligible for, and the key deadlines to be aware of.

If you’ve been delayed at any other time, or by any other train company, visit our Delay Repay advice guide to see if you’re eligible for money back.

For season-ticket holders, two types of compensation are payable. The one you apply for depends on whether your route was also impacted by the knock-on effect of the earlier Blackpool to Preston line issues, as well as the timetable changes in May. You’ll receive:

If you don’t hold a season ticket, you can claim up to 20 days’ worth of travel back if you were affected by disruption between April and June; or up to five days’ worth for May-June disruptions.

To apply, you need to provide proof that you travelled on the affected routes when they were disrupted (ie your train tickets).

Northern passengers have until 4 December to apply. 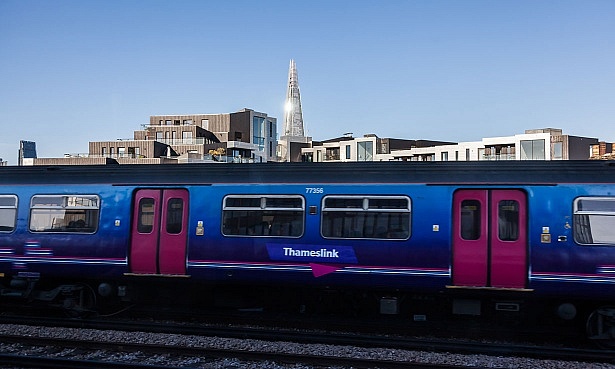 All season-ticket holders and other passengers travelling with Thameslink and Great Northern between 20 May and 28 July are eligible for some compensation.

If you’re a season-ticket holder, your train company should have already contacted you by email or letter. If it hasn’t, or you haven’t responded yet, you’ll need to make your claim online by 30 November.

Like Northern passengers, there are two levels of compensation, offering between one and four weeks of additional compensation. The one you’re eligible for will depend on the station you travel from.

Other ticket holders aren’t able to make claims yet, but according to both train companies a compensation scheme will be opening on or before 30 November. In the meantime, keep hold of any tickets and receipts from the affected period.

We’ve been hearing from hundreds of fed-up commuters about their experiences – and many affected by the May timetable changes shared their stories of stressful delays.

‘My daily commute into London descended into chaos when the new timetable started,’ said one Great Northern commuter who travels to London every day from Hitchin. ‘As soon as I got up, I had to start checking trains to see what was running when, and keep an eye on last-minute changes.

‘Often I sprinted to the station with other panicked passengers to catch the last train before a half hour of cancellations at peak time. Trains were packed like sardine tins. When I would make it into work was a daily lottery.’

Fortunately, the process of claiming compensation has been less stressful: ‘I’ve already received my compensation and was impressed by how straightforward it was. The compensation process seems to be better than the train service.’

The rail industry has promised this won’t happen again, and train companies that had planned to make changes have delayed them until December 2018.

Use the hashtag #trainpain on Twitter and join us in demanding a better rail service.