We’ve reviewed four of Dell’s most recent 2-in-1 laptops that you can spin around and use as tablets. But is there more to a hybrid tablet than a flexible screen?

If you’re looking at 2-in-1 laptops, Dell’s mid-range options might seem like a good place to start. These models all have roughly the same specifications, with the only major variation being the obvious: screen size, weight and number of ports.

Pick your perfect laptop in three questions with our Laptop Finder tool.

Of course, there are other differences that only come out in our full reviews, such as overall performance, build quality and how easy the keyboards and touchpads are to use.

All the models we’ve tested come with quad-core Intel Core i5 processors from the latest eighth generation, along with an ample 8GB of Ram and 256GB solid-state drives (SSD). They also all feature Full HD touchscreens that can be flipped around to be used as large tablets. 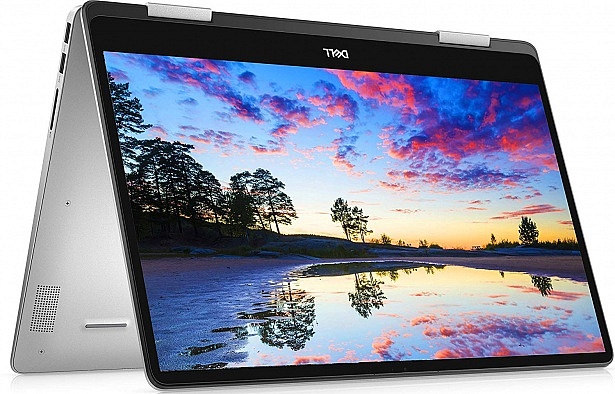 Not everyone will find this feature useful, but if you like watching Netflix in bed with your laptop leaning on your knees, or you travel frequently on trains and planes that have tiny tray tables, the versatility of a 2-in-1 can be worth it.

See our comparison chart below for the key similarities and differences between the four models, then click through to read our full reviews.

We’ve tested over 430 laptops a year since 2014, and 115 of those have been 2-in-1s. One of the biggest differences between a 2-in-1 and a regular laptop is weight. As you can see from the graphics below, 2-in-1s can weigh as much as 250g more than a standard laptop on average. This is down to a number of factors, including sturdier hinges and heavier, glass-topped touchscreens. 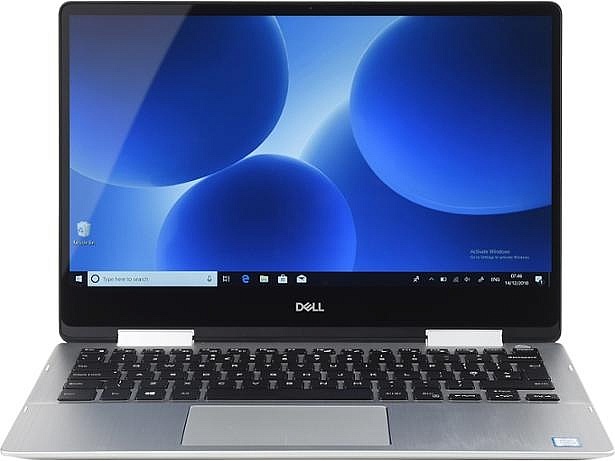 So simply picking a 2-in-1 and calling it a day isn’t always the best option, especially if you prioritise a lightweight laptop over all else. That extra 250g can make a big difference to how tiring a laptop is to carry around.

Take 15-inch models as the most extreme example: the two 15-inch Dells here don’t come out too badly against other 15-inch 2-in-1s, but the 5000-series model is more than 300g heavier than the average standard 15-inch laptop, and even the pricier 7000-series is 50g heavier than average.

In other measures, 2-in-1s and standard laptops are similar, with 2-in-1s coming out slightly on top when it comes to average battery life (3.4 stars vs 3.3) and screen quality, but it’s still worth looking at reviews because the quality of a laptop does not entirely hinge on its price or specification.

Cheap 2-in-1 laptops from Acer and Lenovo

If you like the idea of a hybrid laptop but don’t want to spend upwards of £700, there are other options. Acer and Lenovo both have a number of cheaper models, which we’ll highlight below. Alternatively, you can browse all our 2-in-1 laptop reviews.

Want to see what these models are up against? Take a look at our top Windows 10 laptops.