We’ve put all the latest mattresses through our expert lab tests to see which you can rely on for comfort, durability and value.

Our latest mattress reviews include four that are so supportive and long-lasting we’ve made them Best Buys.

But four mattresses scored 57% or less, as they either provide poor support for your spine when new, or else they sag significantly over time.

See our full list of the best mattresses for 2019.

They didn’t even exist five years ago, but Eve and Simba are already two of the biggest mattress brands in the UK.

At first glance, there’s very little choose between them. Both cost £599 for a double mattress that’s delivered rolled and vacuum-packed into a box.

They’ll both be delivered to your door for free and, if you decide you don’t like either of them after sleeping on it for up to 100 nights, they’ll collect the mattress for free and give you a full refund.

And both are one-sided mattresses that are suitable for any bed base, although if you’re using a slatted base the slats shouldn’t be more than 70mm apart for the Eve and three inches (or 76.2mm) apart for the Simba.

But the similarities end once you scratch below the surface (as our pictures below literally show), explaining why only one of them is good enough to rank among the 10 best mattresses for 2019. 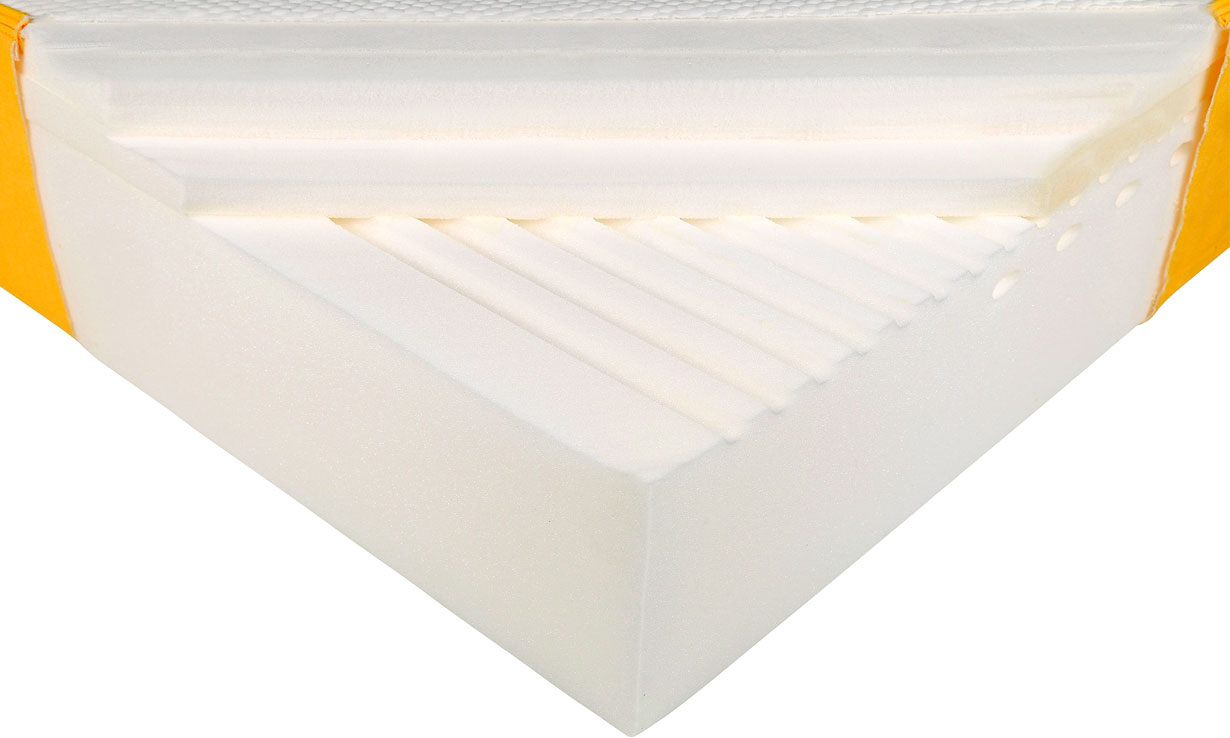 This is the third iteration of the Eve Original mattress that we’ve tested and, given that the second version was worse than the first, we weren’t sure what to expect from this one.

It has an 18cm foam core, on top of which sits a 3cm layer of memory foam and a further 3cm layer of ‘open cell hybrid foam’.

Eve describes this mattress as neither too soft nor too firm, which isn’t especially helpful, but it’s certainly accurate – in our own firmness tests, it ranked as a five on a scale where one is the firmest and ten the softest.

And, unlike the Eve Hybrid, this one doesn’t feel especially warm to lie on. While it’s not the coolest to lie on, either, you can use an electric blanket with the Original if you do find you’re a little chilly on a cold night.

Read our Eve mattress review to find out how good it is at supporting you when you sleep on your side and back, and whether it will stand the test of time without sagging, softening or becoming less supportive. 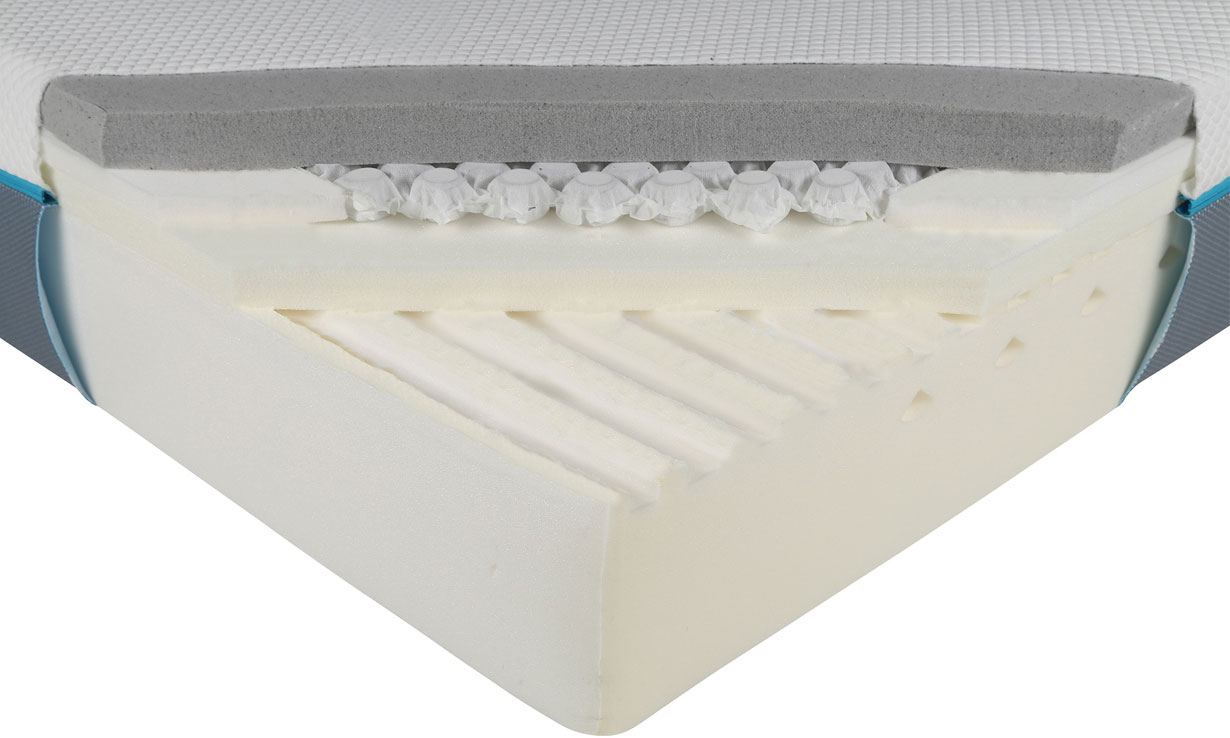 This is the second iteration of the Simba Hybrid that we’ve tested, but that doesn’t necessarily mean it’s better than the first.

The Simba is also softer than the Eve, ranking as a nine on a scale where one is the firmest and ten the softest. Don’t assume that means that it’s less supportive, though. Time and again, our expert tests have proven that a mattress doesn’t have to be firm to provide exceptional support for you spine.

The Simba doesn’t feel especially cool or warm to lie on, so unless you tend to feel far too hot or cold during the night, it should be suitable for your needs, especially if the fabric is breathable as Simba says.

Find out how breathable it really is as well as how good it is at preventing the transfer of movement from one side of the bed to the other, by reading our Simba mattress review.

Follow the links below for the rest of our latest mattress reviews, some of which are new Best Buys.