The BBC has launched a consultation to gauge interest in its plan to bring iPlayer in line with the sort of service users get from Amazon Prime Video and Netflix. The change would include access to more content, and shows sticking around on the service for longer.

It would then be down to Ofcom to deem whether the BBC’s proposed changes could go ahead.

Make any TV smart and access iPlayer, ITV Hub, Netflix and more on of these top-rated internet TV streamers.

How will BBC iPlayer change? 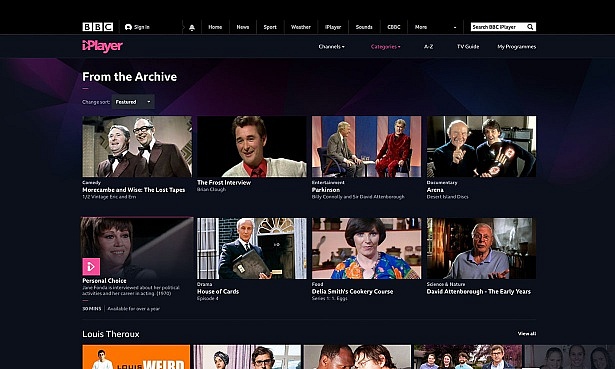 Currently, shows are available for 30 days from when they aired, but the BBC wants to extend this to 12 months, meaning viewers won’t need to rush to watch what they’ve missed or be disappointed if they’re just outside the 30-day cutoff.

The second proposed improvement is more significant. It wants to make complete series of shows available to stream at any time. These would be available outside the 12-month window, and be the ideal way to watch previous series of shows from the beginning ahead of a new one airing on one of the BBC’s channels. This is similar to how Sky offers box sets of shows to stream.

Finally, the changes could surface more content from the BBC’s vast archives and this expanded library could also include shows made by other production companies.

Why is the BBC trying to make these changes?

The BBC feels that in its current state, iPlayer doesn’t meet the demands of its audience, particularly younger viewers, who expect content to be available for longer than 30 days.

It’s also a way to increase the value of the licence fee, which is currently £150.50 per year. Netflix’s top package, which includes hundreds of hours of 4K content as well as HD, is £9.99 per month, or £7.99 without 4K. Amazon Video is the cheapest with a £79 yearly fee.

Charlotte Moore, the BBC’s director of content, said: ‘We know that in the future iPlayer will be the main way many people will want to watch the BBC. It already is for many younger viewers. These changes are about ensuring we continue to deliver value for money to licence fee payers – and meet expectations of viewers who want to watch full series whenever they choose to.’