This year’s CES tech expo in Las Vegas draws to a close today, but not before introducing us to a range of technological advances that aim to change our lives forever. But how many of them are we likely to see in 2019?

From the expansion of 5G services to the drastic rise in the number of self-driving cars, there’s plenty to get excited about. While it’s still early days for lots of the technology showcased at CES, the ‘concepts’ we spotted might not be concepts for long. Below, we’ve rounded up five key technology trends.

For now, 4K OLED TVs offer the best viewing experience at home, but 8K TVs will become more widely available in 2019. There will be a selection to choose from by December, but they’ll put a serious dent in your wallet. In fact, Samsung’s 85-inch QE85Q900R costs an eye-watering £15,000. 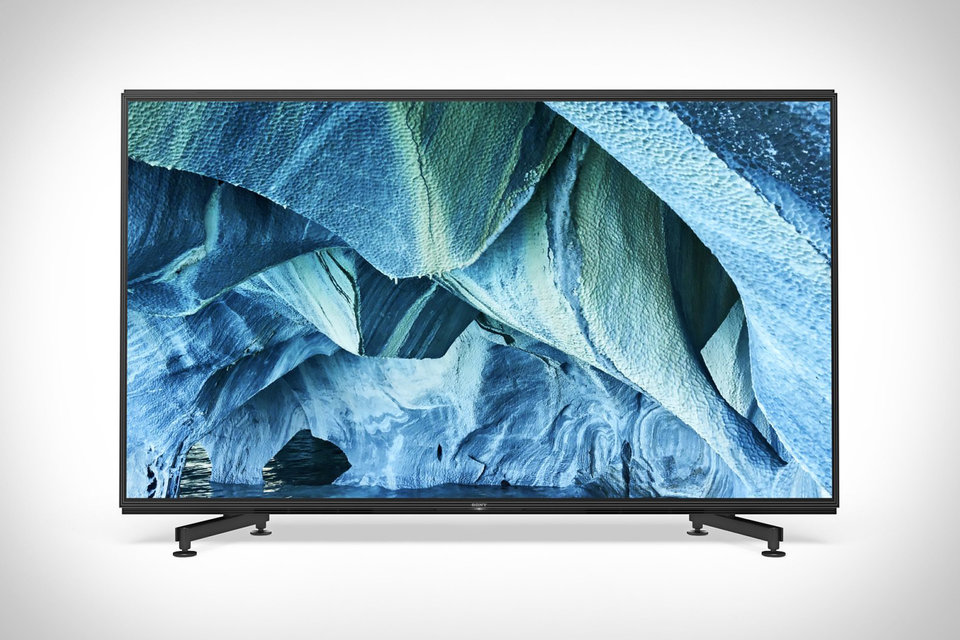 But while 8K could become more mainstream this year, it’s hardly an option for buyers on a budget.

The other issue is a lack of content. Outside the demo reels that show off their true potential, it’s going to be some time before we get accessible content, plus sizes are unlikely to drop below 65 inches – you wouldn’t notice the difference on a smaller TV anyway. However, if you’re a keen early adopter with money to spare, the fact that 8K screens can upscale content of any resolution to something approaching actual 8K means there are benefits to be had even now.

See our story on 2019 TVs from LG, Panasonic, Samsung and Sony for more details on 8K.

5G smartphones: faster downloads for all

5G smartphones are coming in 2019, and there are plenty of big-name brands on board. That means improved VR and AR experiences and less waiting around for large files to download.

Huawei has already confirmed it has plans to release 5G mobiles, while OnePlus CEO Pete Lau has also revealed it is working with US carriers. Samsung bought along a 5G concept phone to CES this year, although the mysterious mobile was locked inside a glass box away from the hands of the public. Rumours suggest Samsung’s upcoming flagship, the Galaxy S10, will support 5G when it lands later this year.

One of the first widely available 5G smartphones will be the updated Xiaomi Mi Mi 3 (original model below). Xiaomi is keen to adopt 5G as soon as possible, although we have a wait ahead of us, because the UK rollout of 5G is still in its very early stages. Mobile network EE has shared plans to turn on 5G in London, Cardiff, Edinburgh, Belfast, Birmingham and Manchester by mid-2019. 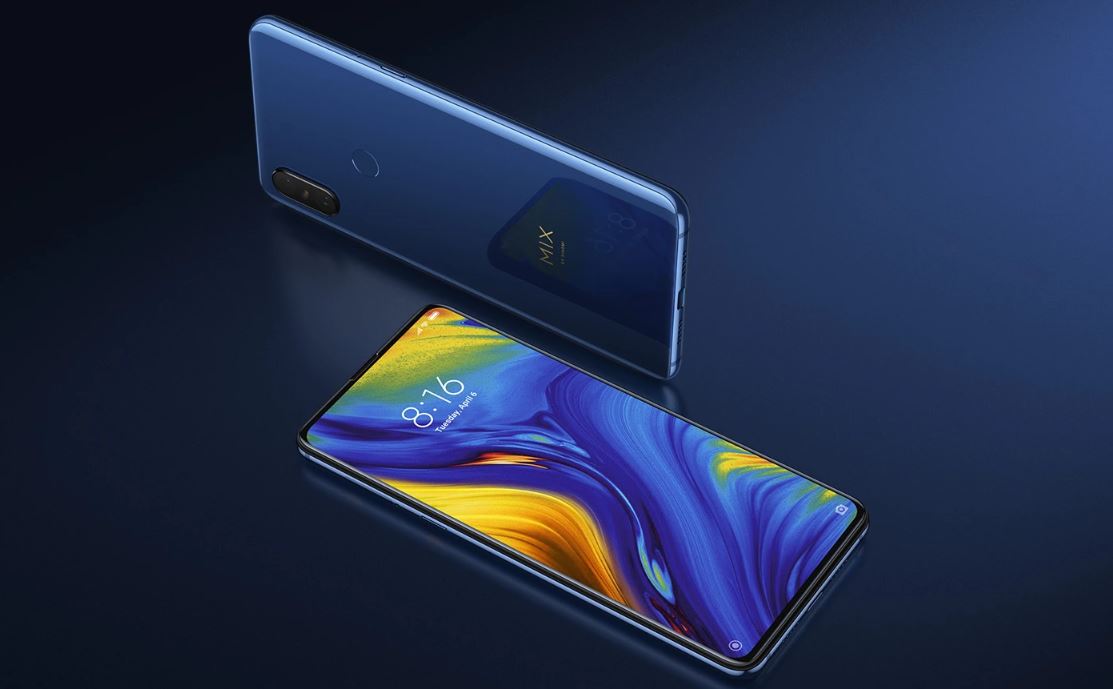 With 5G growing in 2019, that could mean delightful, lag-free video calls, speedier cloud services (photo uploads, for example) and faster tethering. We’re excited to see how 5G evolves this year.

Augmented reality (AR) places a virtual object in a real environment, with that object typically visible through the display of your smartphone or tablet. Interest in AR surged after Apple’s iOS 11 update, and we’re now seeing the technology used in products other than phones and tablets – smart home appliances and wearables, for example.

Whirpool showcased its Connected Hub Wall Oven, an oven with a 27-inch transparent LCD display that presents details of the food you’re cooking and suggests various recipes to try out. Whirpool’s nifty oven is just a concept at this point, but we’d love to see the company expand on the idea.

Meanwhile, the £999 Vuzix Blade Smart Glasses (no doubt inspired by 2013’s Google Glasses) serve up mobile computing on the move.

You can use these chunky spectacles to chat with Alexa, order a taxi, check the weather and manage your calendar. A video on the Vuzix website also shows that you can watch an entire film through your glasses if you’ve got some downtime, which could come in handy on a long flight.

When it first arrived on mobile, AR felt like a bit of a gimmick. But judging by the products on show at CES this year, AR is going to grow into something far more useful. Find out more in our guide to Augmented Reality.

The rise of self-driving cars

CES is as much about cars as it is odd tech accessories. This year’s event saw big-name car makers including Audi, Hyundai, Kia and Nissan showing off their latest autonomous vehicle designs and concepts.

Mercedes had its Vision Urbanetic concept car transporting giddy journalists around Las Vegas. The electric, self-driving car is zero emissions, and it can function as either a people carrier or a transit van.

The base of the vehicle stays put, while the top half can be swapped out depending on the vehicles next assigned job.

Mercedes isn’t alone in its quest to build intelligent cars. Kia introduced show-goers to its R.E.A.D concept, which stands for Real-time Emotion Adaptive Driving. The idea is that drivers inside future self-driving Kia vehicles would have their mood analysed by AI technology, and the interior environment would change depending on facial expressions. In other words, sit grumpily in the front seat and the Kia might be able to cheer you up with a light show and some music.

Audi’s autonomous luxury sedan concept, the Audi Aicon (below), has a claimed range of 800km (500 miles) and takes just 30 minutes to charge to 80%. The German brand has opted for fully digital displays instead of conventional headlights and rear lights, while the interior offers ‘the luxurious ambiance of a first-class airline cabin’.

With major strides being made in the world of autonomous vehicles, the fact that so many brands are battling for the title of ‘best self-driving car’ is rather exciting.

For more details the legal implications of driverless technology, see our guide: driverless cars: what are autonomous vehicles?

Hi-res audio is a treat for music lovers that want to hear every tinkle of the triangle. The audio quality is higher than a traditional CD, although for now a key sticking point is file size and a lack of streaming services that support it.

But the music landscape is changing. Sony is making plenty of noise in the world of hi-res audio, having unveiled the Glass Sound Speaker at CES. The unique-looking LSPX-S2 is an elegant home speaker with hi-res audio compatibility. It serves up 360-degree sound by using its vibrating body to pump noise around the living room. 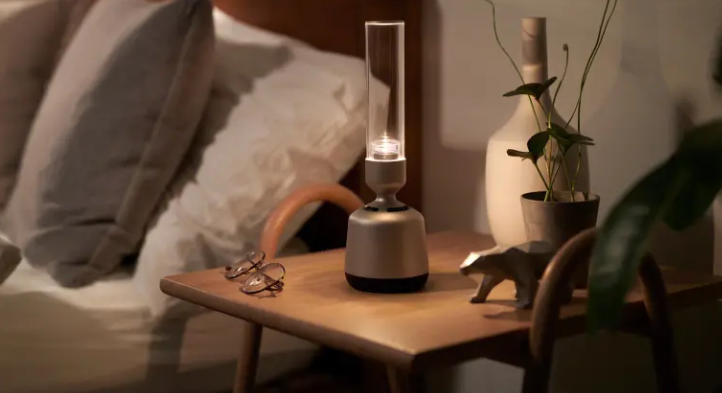 Harman Kardon has expanded its speaker family this year with the Kardon Omni+ range, which can handle high-resolution wireless streaming.

We expect to see wireless hi-res audio grow in popularity in 2019 as the format becomes supported by other big-name audio brands.

See which speaker brands come out on top in our guide to wireless and Bluetooth speakers.

My week with an expensive Chromebook