A pushchair could be one of the most expensive items you’ll purchase when you have a baby.

But nearly three out in five parents* have told us they suffered buyer’s remorse after bringing their pushchair, pram, buggy or travel system home and using it.

If you’re shopping for a new pushchair to kick off the new year, make sure you don’t end up with a disappointing buggy. The parents we spoke to spent £430 on average, so your mistake could be a costly one.

Head to our Best Buy pushchairs to see which ones impressed in our tough tests.

1. Pushchair was too heavy

More than a quarter of parents admitted they ended up with a pushchair that was too heavy for them. If it’s likely that you’ll be regularly carrying your buggy up and down stairs, or in and out of your car boot, then it needs to be a manageable weight.

We’ve tested pushchairs that weigh as little as three or 4kg, but we’ve also seen doubles that clock in at 24 and 25kg, so make sure to check the tech specs in our pushchair reviews as you draw up your shortlist.

We’d suggest you add all these weights together and see how easily you can lift them before you part with your cash.

2. Too big and bulky 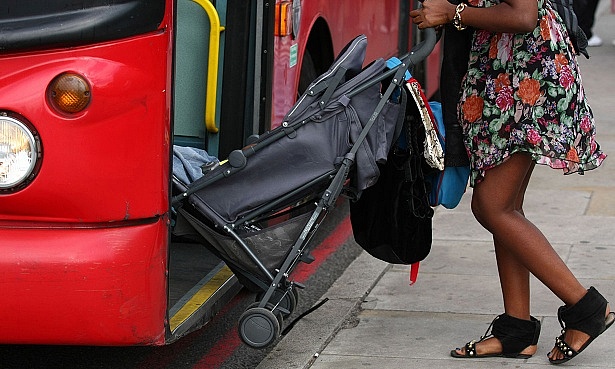 If your pushchair is wide it will be a nightmare to navigate round shops or take on public transport. And if you drive a small car, then it’s not advisable to get a huge travel system.

A fifth of parents we spoke to were unhappy about the size of their buggy, and a further 12% told us their pushchair didn’t actually fit in their car boot.

When considering the size of your pushchair make sure to think about how big it is when it’s unfolded as well as folded, so you can identify any possible issues before buying it.

Some 14% of parents believe they paid too much for their pushchair.

Typically you’ll pay more for a reversible seat unit or a pushchair that can convert from a single to a double buggy. 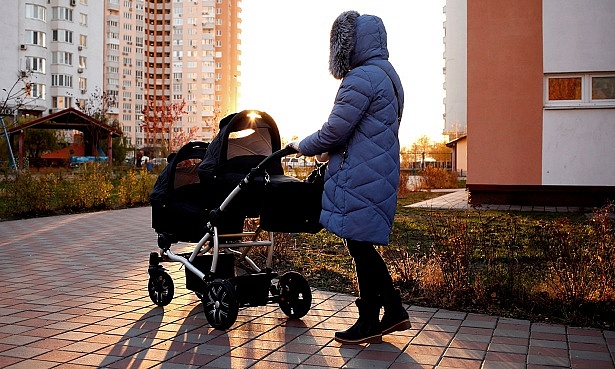 A convertible single to double buggy is generally more expensive than the average pushchair, but can be a wise investment if you’re planning on having a second child in the near future.

If it’s likely you’ll have two children close in age and your budget can bear it, think about whether the versatility of a convertible would be the best option for you.

They’re ideal for growing families as they can be swapped from single to double and back again.

12% of the parents in our survey regretted not going for a convertible pushchair in the first place.

We’ve reviewed all the latest single to double pushchairs, including the new iCandy Peach All-Terrain, as well as the Nuna Demi Grow, Joolz Geo2 and Bugaboo Donkey Duo2.

5. Not suitable for newborns

Not all pushchairs have seats that are suitable for newborns.

Before you set your heart on a particular buggy make sure it has a lie-flat seat that can be used from birth.

Failing to check was a mistake 3% of parents in our survey made when buying their first pushchair. 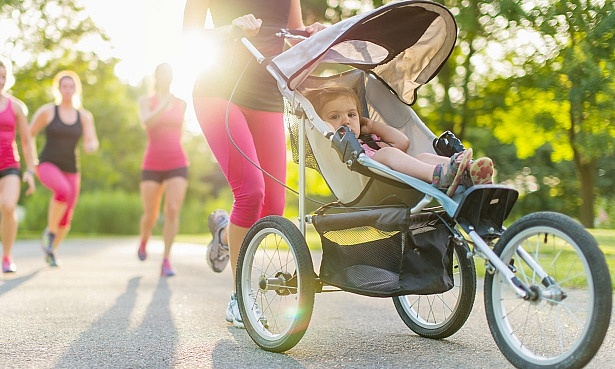 They have larger wheels that make them suited to off-road activities.

Four-wheeled pushchairs are much more common, and they’re better for urban environments where you’ll be pushing over pavement rather than rugged terrain.

3% of parents said that they wished they’d bought a three-wheeler instead of four and visa-versa.

Although three-wheelers are a practical choice for outdoorsy and active parents, they’re often longer, and can be too large to use on public transport or bulky to fit in your car boot and store at home.

Weigh up the pros and cons of both against your lifestyle before making your decision.

For more advice on what to look for when purchasing a new buggy, read our how to buy the right pushchair guide