Holidaymakers are wasting their money on branded health products such as Imodium and Piriteze, according to Which? Travel.

Savings of up to £8 can be made by switching well-known remedies for generic, far cheaper alternatives available on the high street.

Not only this, but travellers are needlessly stocking up on popular products with little scientific evidence that they actually work, such as travel-sickness wristbands.

Travel-sickness wrist bands: do they work?

Travel-sickness wristbands are said to alleviate the symptoms of motion sickness by pressing on the Nei-Kuan pressure point, with no nasty side effects.

Unfortunately, the NHS says there is ‘little scientific evidence’ to show they are effective.

Medication, such as Kwells, are far more likely to curb your nausea. However, they can cause drowsiness so talk to a pharmacist to find the right option for you.

See what happened when we tried travel-sickness wristbands on several stomach-churning fairground rides.

Video: Which? puts motion-sickness wrist bands to the test

Which? Travel doesn’t accept freebies so you can always trust its impartial advice. Find out more about Which? Travel.

Piriteze and Clarityn: cheaper alternatives on the high street 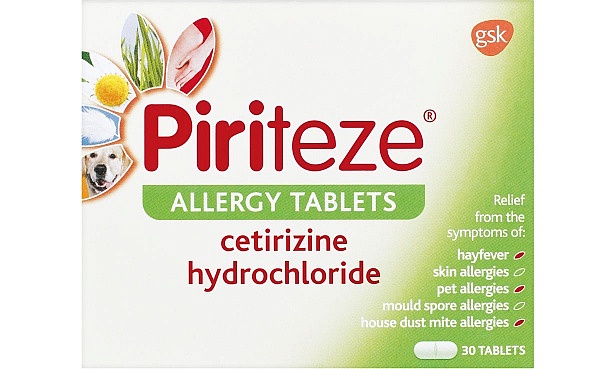 Holidaymakers are also forking out for trusted brands when a cheaper, generic equivalent will do the job.  Piriteze (£9.90 for 30) is a popular choice for allergy sufferers, but Asda’s Hayfever and Allergy Relief tablets contain the exact same active ingredient (cetirizine hydrochloride) – and are 27p cheaper per tablet.

Professor Luigi Martini, chief scientist at the Royal Pharmaceutical Society, told us: ‘Once the patent on the original version of the medicine runs out, other companies are free to make their own version – and, as they don’t bear the original development costs, they can sell it much more cheaply.’

Imodium: paying for the brand 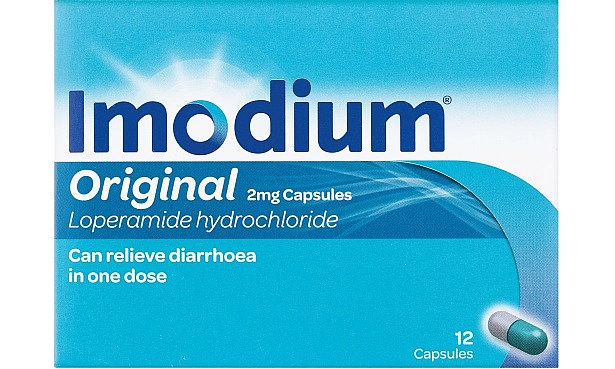 The same principle applies to other holiday staples, such as Imodium.

Costing £6 for 12 tablets, it’s more than three times the price of other equivalents on the market – such as Wilko’s Diarrhoea Relief capsules.

The unbranded version contains the same active ingredient, loperamide, but is just 85p for six. 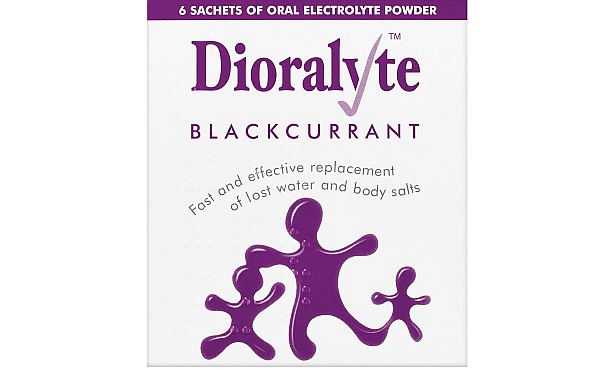 Rehydration sachets, such as Dioralyte (£3.79 for six), could be another product taking up unnecessary space in your suitcase. They claim to help with the fast and effective replacement of lost water and body salts.

However Dr Jane Wilson-Howarth, author of the Essential Guide to Travel Health, says the extra ingredients are ‘rarely critical’ for an ordinary case of traveller’s diarrhoea.

Drinking plenty of clear fluids is a sufficient recovery plan for most adults, she told us, unless they are frail or suffering from underlying health problems. In that instance, rehydration sachets may help travellers to feel better sooner.

But making up your own solution – with two heaped teaspoons of sugar and a three-finger pinch of salt in a large glass of boiled, cooled water – is another option.

Are you paying for new products when there’s already something equally effective in your bathroom cabinet?

After-sun lotion is popular with holidaymakers looking for a quick fix for sun frazzled skin.

However, key ingredient paraffinum liquidum (mineral oil) – which helps form a second skin, allowing your own to repair underneath – is also commonly found in a ordinary moisturiser.

Many after-sun creams also contain alcohol which initially cools the sun burn, but can cause skin to become dry and flaky later on.

Cheryl Woodman, a scientist who founded the Honesty For Your Skin blog, suggests using a sensitive moisturiser instead – such as Aveeno (£3.99 for 200ml), which contains colloidal oatmeal, skin-protecting allantoin and barrier repairing ceramides. 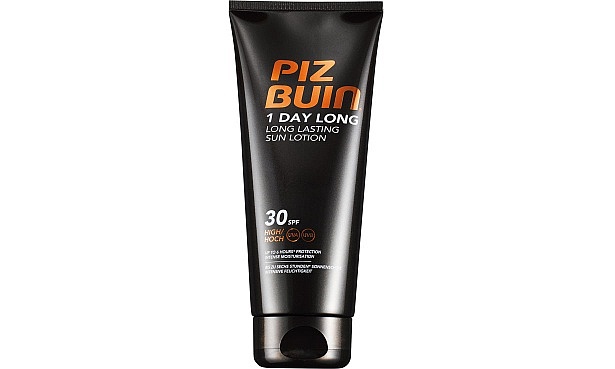 All-day sun screens have proved popular in recent years with holidaymakers keen for a quick fix.

But when Which? tested four SPF30 single-application sun creams in 2018 – Boots Soltan Once 8hr, Piz Buin 1 Day Long Lotion, Riemann P20 Once a Day and UltraSun Family – we saw an average 74% decrease in SPF protection over the course of the day.

What’s more our tests didn’t even subject the lotions to additional challenges such as heat, sweat or water.

Rather than put your faith in a long-lasting formula, we’d recommend regularly reapplying a good value sunscreen – such as Lidl’s own-brand Cien Sun Lotion Classic SPF 30 (£3.49 for 230ml), a Which? Best Buy. Its promise of SPF30 protection proved true (meaning it will protect your skin for 30 times longer than if it were unprotected) and it provides solid protection against harmful UVA rays.

Find out the other holiday health products that are a waste of space and money, from anti-jetlag tablets to mosquito-repellent bracelets.

Prices were collected from major retailers in October 2018

Do I need a PCR test or a rapid antigen test for my upcoming holiday? New travel rules explained