Which? is urging everyone who hasn’t yet made a PPI claim to do so after hearing from several people about their success in claiming when they thought they weren’t owed anything.

There are still millions of pounds left to be claimed and claimants mis-sold PPI are continuing to receive life-changing amounts of money. 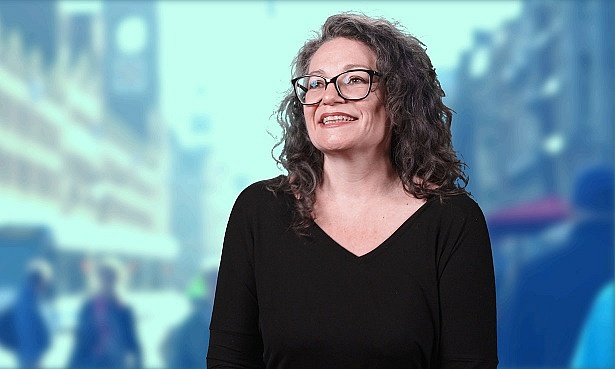 Jenny McLaughlin was among those who didn’t believe she was owed anything.

The Which? PPI claim tool is free for everyone to use: Start your PPI claim

Watch our video to hear from people who received a PPI compensation payout after putting in a claim, despite some thinking they’d never taken out PPI in the first place.

Find out how they put in a claim using the free Which? PPI tool, what they needed, how long it took and how much compensation they were awarded.

They kept 100% of their payout because they didn’t pay a middleman.

Which? member Brian Goody didn’t know if he’d been mis-sold PPI before starting a claim using the free Which? PPI claim tool in mid-June.

He didn’t have any details to hand, apart from knowing he’d taken out loans in the past with Lloyds Bank. Brian was spurred into making a claim when the final deadline was announced.

After making the claim, he subsequently received a reply from Lloyds Bank together with a 12-page, seven-part questionnaire asking for him to complete a claim for each policy that he’d held. 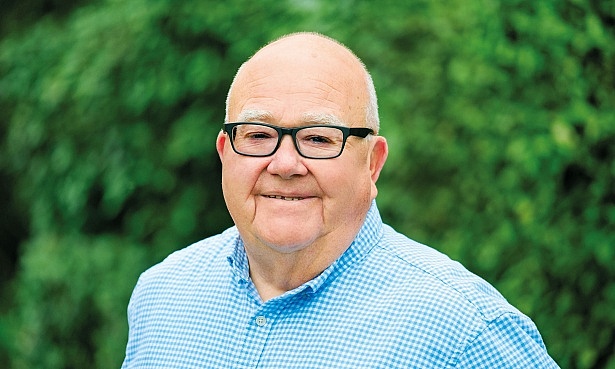 ‘I did not know what policies, if any, I had taken out,’ Brian explained. ‘I was therefore unable to fully complete the forms and as a result I decided to forget about claiming and did not reply.

He went on holiday and returned to find a letter from Lloyds Bank.

Brain said: ‘Imagine my surprise when I read it and found that of six loans I had with them in the past, they were going to pay me compensation on four. I was staggered to learn that the total, with interest, came to £18,346.67. I felt dumbstruck and over the moon. I would like to say heartfelt thank you to Which? for making this all possible.’

Don’t be put off pursuing your claim if you receive a questionnaire.

If you receive one from the bank, it’s best to fill out as much as you are able to but don’t feel obligated to complete it all. It won’t affect your claim if you don’t fill it out – just contact your bank to explain.

Our tip when making a claim is to ask the bank to look at any products you might have had with them if you’re not sure if you were mis-sold, rather than being too specific – this will ensure the bank does a holistic investigation of your product history with them.

If you use the Which? PPI tool to make a free claim, either select all that apply or select ‘multiple financial products’ to ensure your claim is fully investigated. 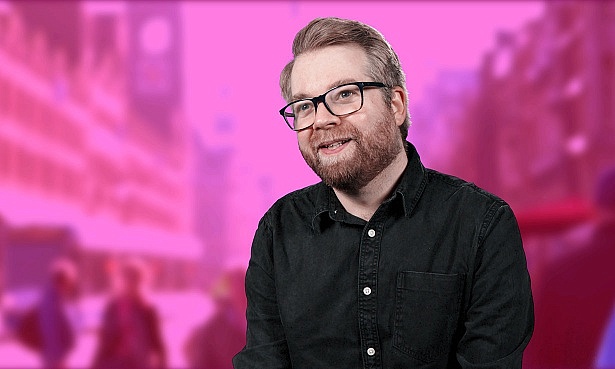 Ronnie Smith said: ‘Originally I had done it for a loan I had when I was 18. Turns out I didn’t have it on that.

How much PPI money is left to claim?

According to available data from the FCA, from January to November 2018 banks paid on average £362.7m of compensation each month. For the whole of 2017, the average monthly payout was £279.9m.

This shows the average payout from successful claims is increasing rather than waning – and over the next few months to the 29 August 2019 deadline, there could be millions, if not billions of pounds left to claim.

If you’re not sure if you’ve been mis-sold PPI, it only takes a few minutes to make a claim and it’s completely free using our Which? PPI claim tool – there’s nothing to lose and everything to gain from giving it a go. 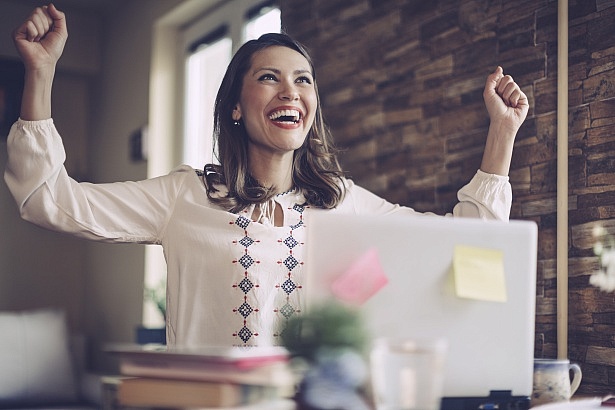 Can I claim for a deceased relative?

Yes. In most cases, if there is a will and a grant of probate has been obtained, then all the executors named are authorised by law to bring a PPI complaint. All the executors would need to sign the relevant forms to make a claim.

If there is no will it’s a bit more tricky. A grant of letters of administration is required. Once you’ve got that, the administrators of the grant can bring the complaint on behalf of the estate.

For more information on the claims process see our frequently asked question about PPI.